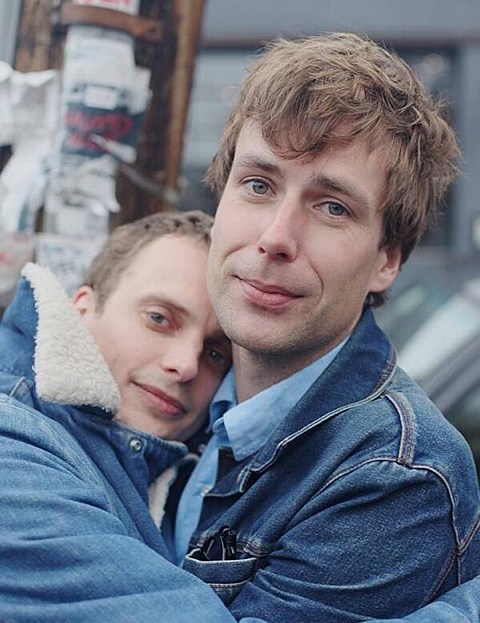 The Unicorns have been talking about a reunion but still nothing solidified as the bands' members continued to tour with their other projects. Now the reunion is official, as it was just announced they will open select dates on Arcade Fire's tour!! Those dates include all three shows at Brooklyn's Barclays Center (Aug. 22, 23 & 24) and two at Inglewood, CA's The Forum. Dan Deacon opens all those shows and other Arcade Fire dates as well. Tickets for the Barclays Center shows are still available. All dates are listed below.

In January 2004 we caught the very-hyped Unicorns at a super packed Southpaw on 5th Ave in Park Slope. Fellow Canadians Arcade Fire weren't even on anyone's radar yet, but would soon take the indie rock world by storm. In November of that year, Arcade Fire and the Unicorns headlined Bowery Ballroom two days apart, but the Unicorns soon went the way of the unicorn. Eventually Southpaw went away too. Arcade Fire kept getting bigger and bigger and bigger, and then appeared a giant basketball arena called the Barclays Center just a few blocks away from where Southpaw once stood, co-owned by Jay-Z. Arcade Fire, who love basketball and attend secret Illuminati events with Jay-Z and the president, announced a few shows there. Then suddenly, like the Illuminati, Unicorns became real again.

Post-Unicorns project Islands are touring after that as well.