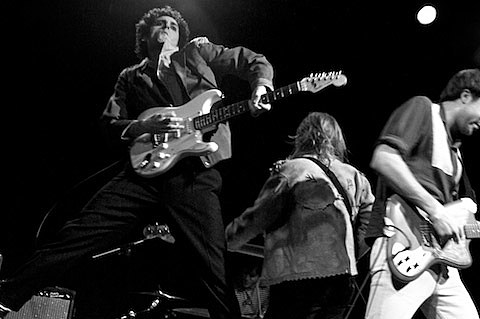 The British music press would have you believe that the Vaccines' first U.S. appearance would be akin to that of the Beatles'. Was it? No, of course not. But it was a good debut performance, albeit a short one.

Mississippi's Young Buffalo opened the night (not to be confused with Young the Giant who were playing over at Mercury Lounge), with their guitarist and drummer switching instruments halfway through. Both members were great on each. Think the Dodos, but with a greater emphasis on guitar. Brooklyn's Oberhofer were next, playing a frenetic and layered performance as the crowd at the Bowery thickened. Oddly, it seemed like the audience didn't quite know what to make of them. Songs would end and there would be a sort of awkward pause before any kind of response, but that could just be because their songs generally ended with feedback. Though Oberhofer's (ultra) quiet-loud-quiet dynamic definitely got the crowd's attention more than a few times.

As skeptical as I try to be about shows like this, I have to admit--you could feel a sort of anxious vibe in the air awaiting the Vaccines' arrival. They didn't disappoint. The Vaccines' songs were uniquely structured, played with the intensity and precision of a band that's been around for years (they only just formed last year). It's "garage rock" that we may have heard before, but that didn't make it any less fun. Ending their 30 minute set with the Standells' "Good Guys Don't Wear White", most memorably covered by Minor Threat, cemented my opinion that this is a band worth checking out again.

The Vaccines and Oberhofer do it again Saturday night at Glasslands (sold out), and look for both bands at SXSW in March as well. More pictures (including the written setlist) and a video (of the band covering Minor Threat) from the Bowery show, and some other videos, below... 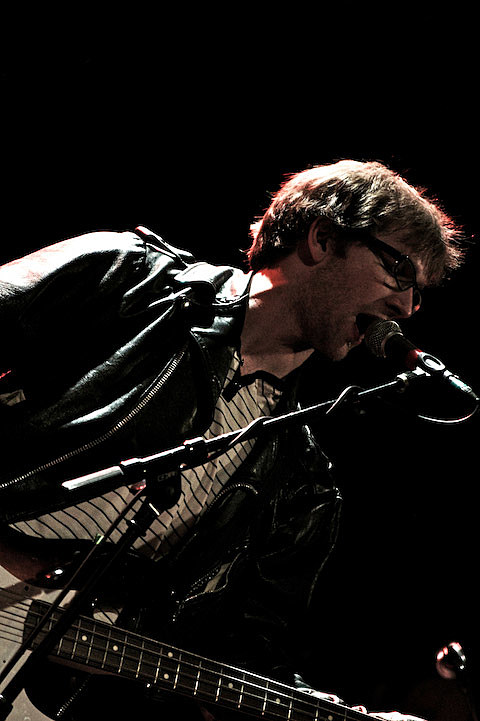 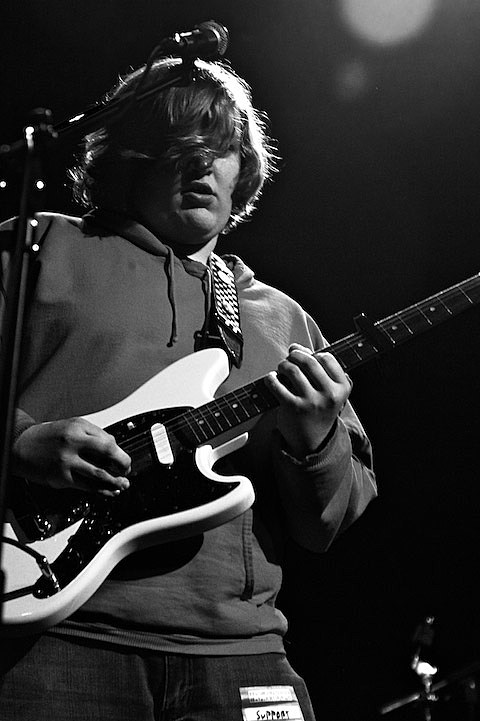 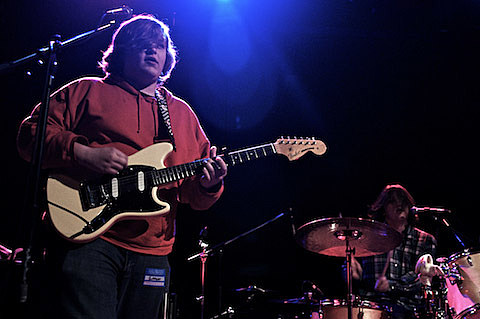 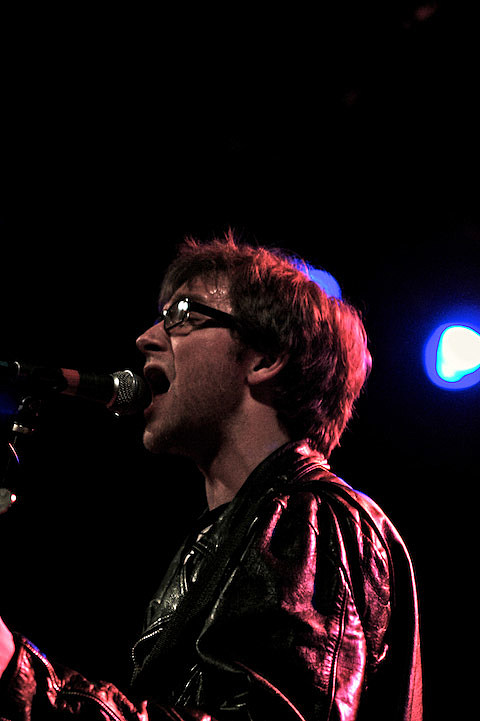 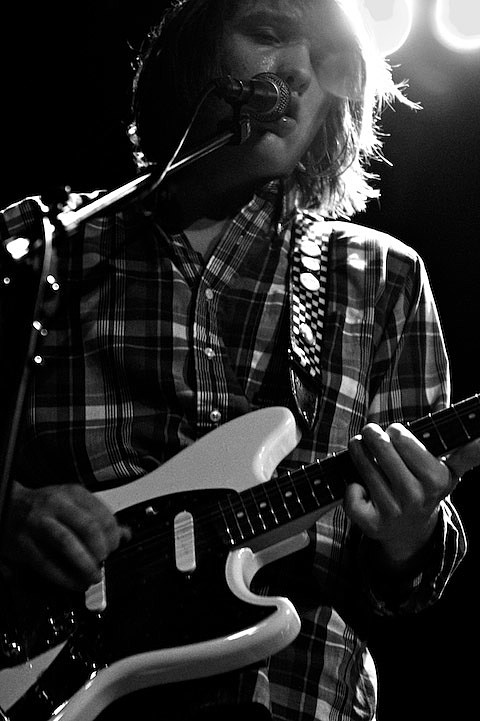 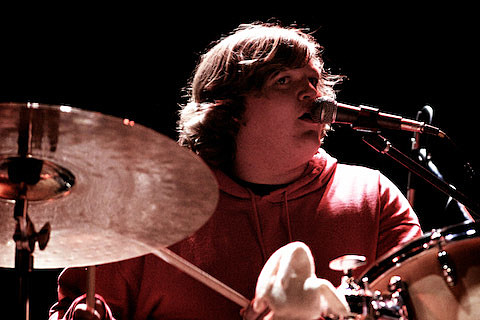 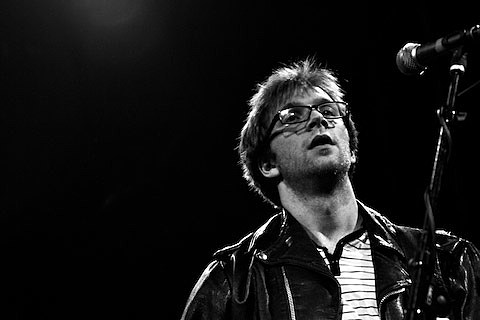 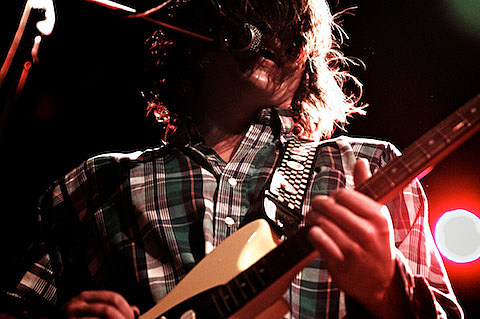 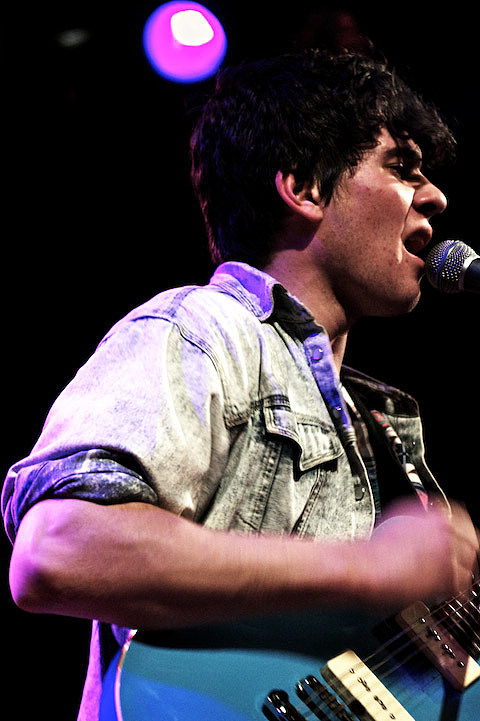 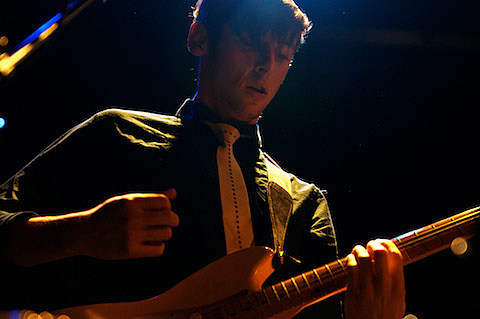 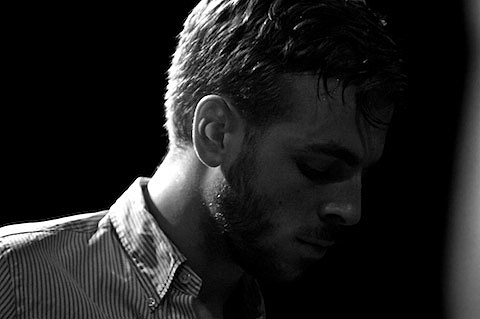 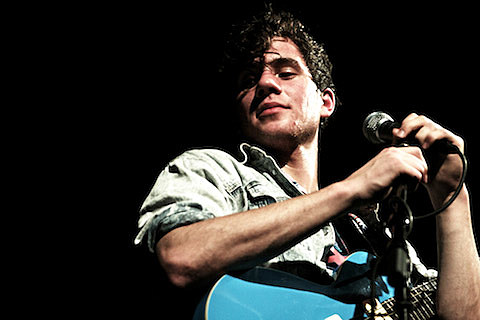 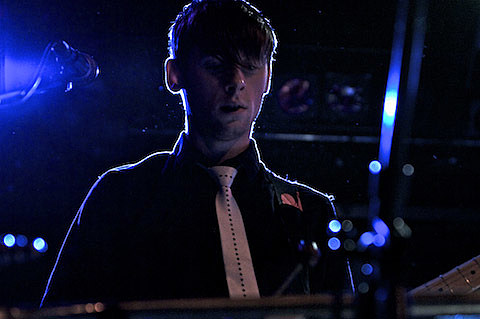 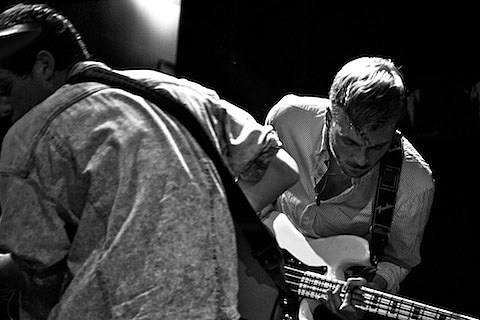 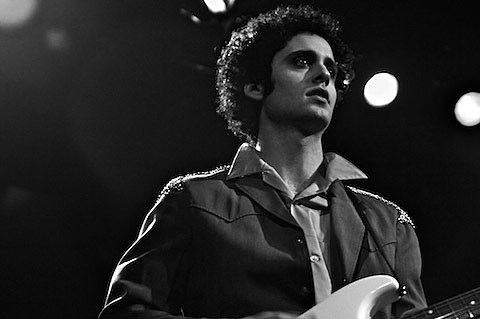 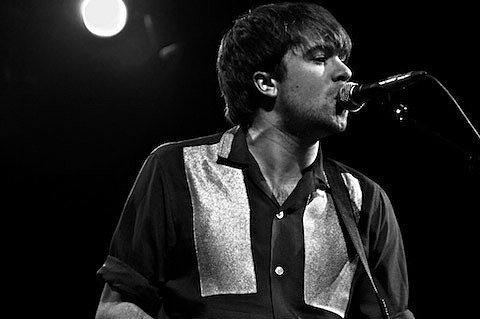 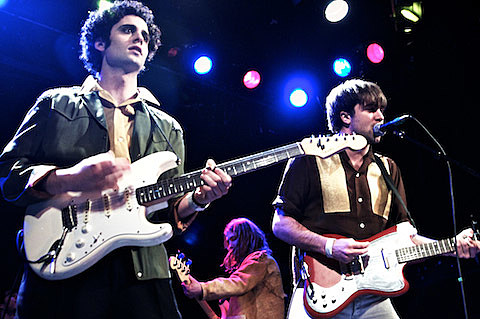 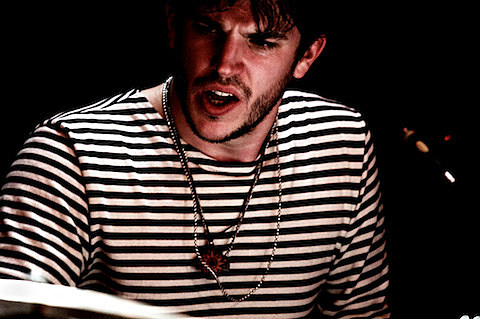 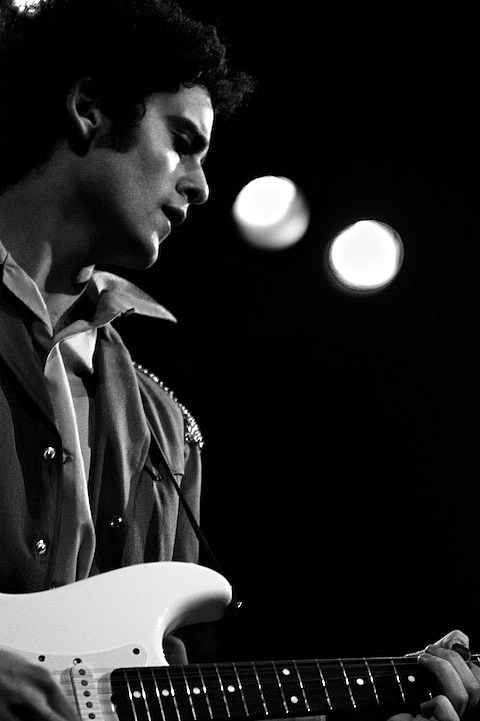 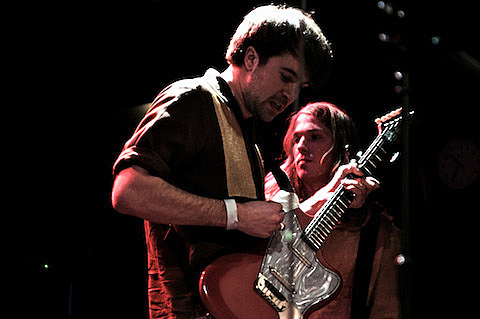 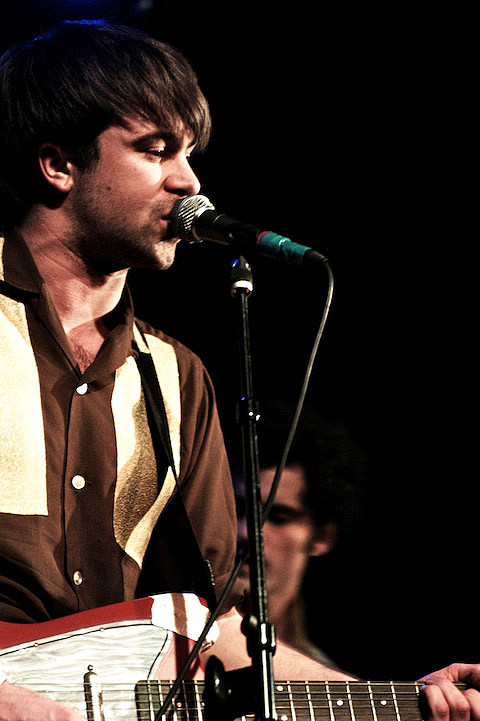 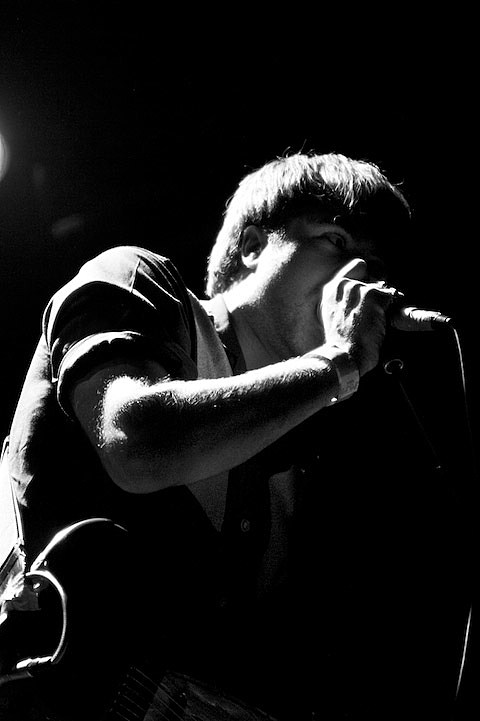 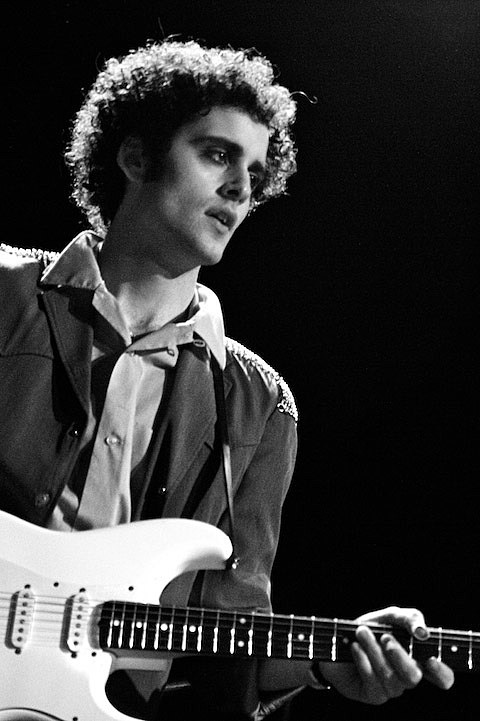 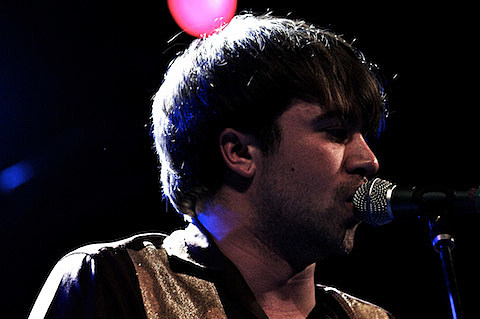 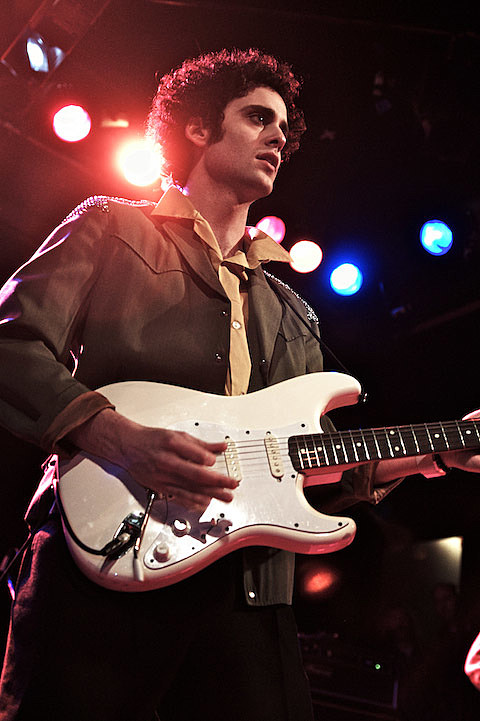 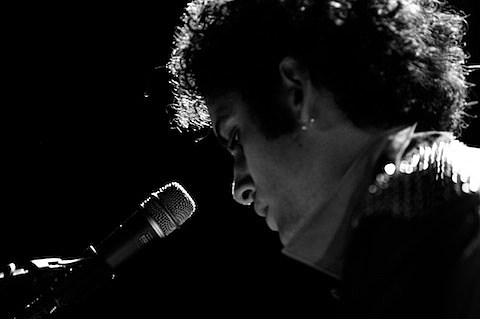 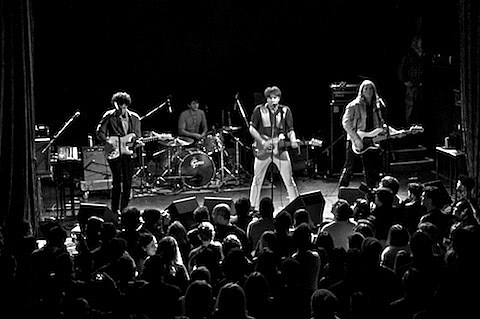 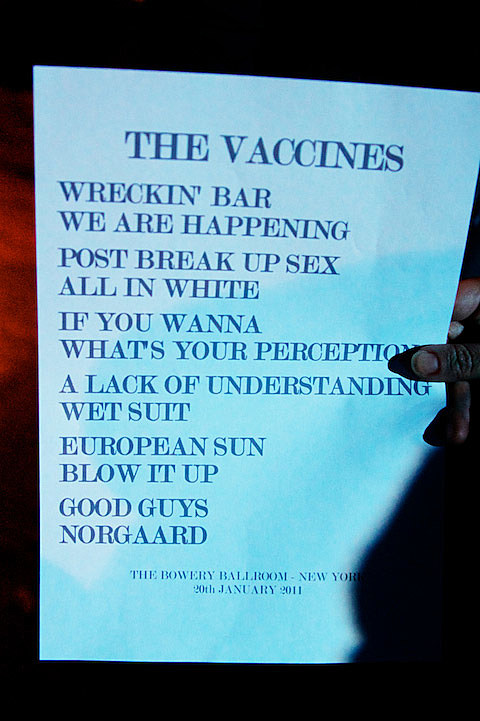 (warning: video does not have the best sound - turn down your speakers)
The Vaccines - Good Guys (Don't Wear White) @ Bowery Ballroom