The Vaccines in Central Park 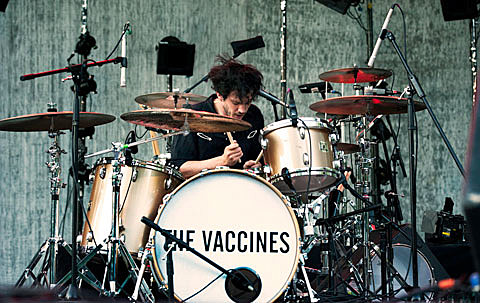 The Vaccines regularly cover Minor Threat's cover of "Sometimes Good Guys Don't Wear White" by the Standells. Tuesday night, 5/24, during their opening set at Central Park Summerstage in NYC, Minor Threat's Lyle Preslar actually played it with them!
NME talked to both of them:

"I was a little worried The Vaccines might turn out to be like the British version of emo-core or something," Preslar told NME. "Frankly, over the years, you do find yourself in a situation where you don't like the bands that claim to like you. But I genuinely love the way they're quite referential to other bands but quite fresh at the same time."

The Vaccines frontman Justin Young explained his surprise at finding Preslar to be so enthusiastic, especially as the guitarist hadn't played the song since Minor Threat disbanded in 1983. "I couldn't help but think it sounded so much tighter with Lyle than we do when I play the song," he said. "It was a great honour. I got into hardcore when I was 13 or 14 but to be honest, Minor Threat are the only hardcore band that I still listen to."

The Vaccines were opening for the Arctic Monkeys like they are on the whole tour they're on now. The Vaccines next return to the NYC-area to play a fest in the Hamptons.

Too bad Lyle didn't join Ted Leo who played Minor Threat tracks with a backing track at Bowery Ballroom on Sunday. Ted should invite Lyle to the free show he'll be playing at South Street Seaport this summer.

Watch a video of Lyle playing with The Vaccines last night at Summerstage, with more pictures from the opener's set, and their setlist, below... 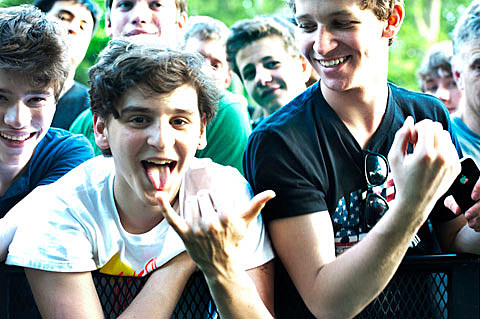 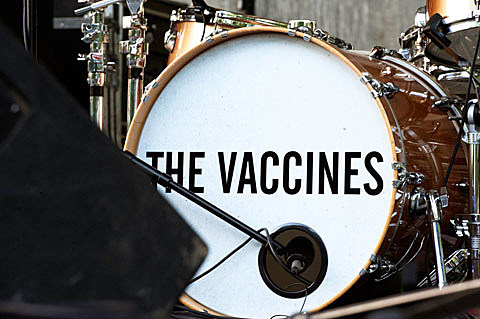 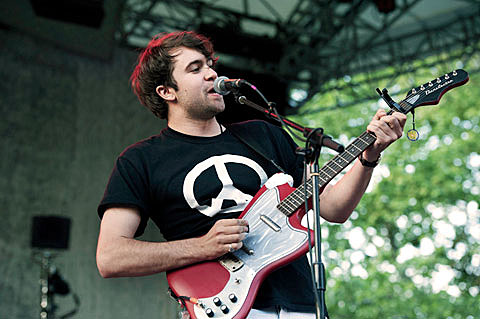 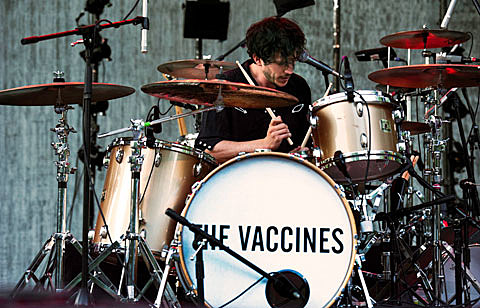 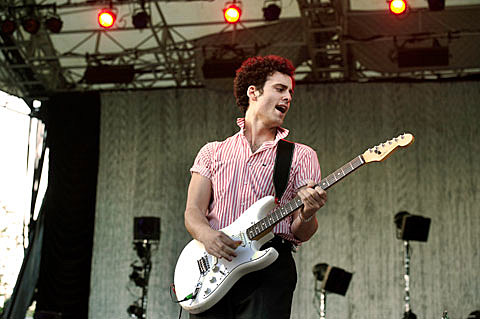 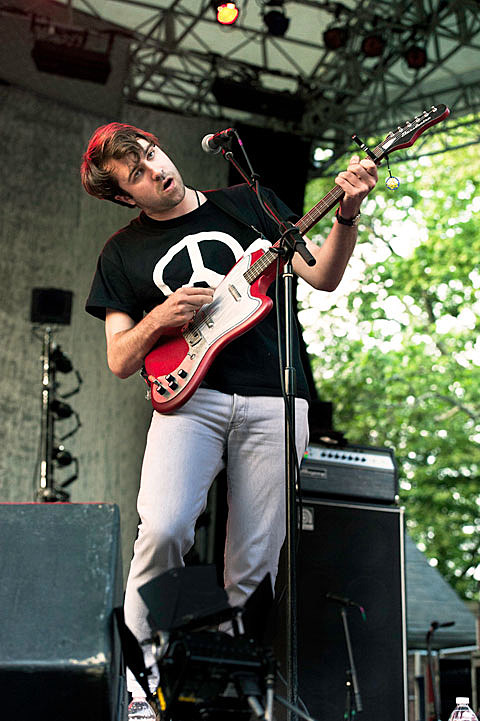 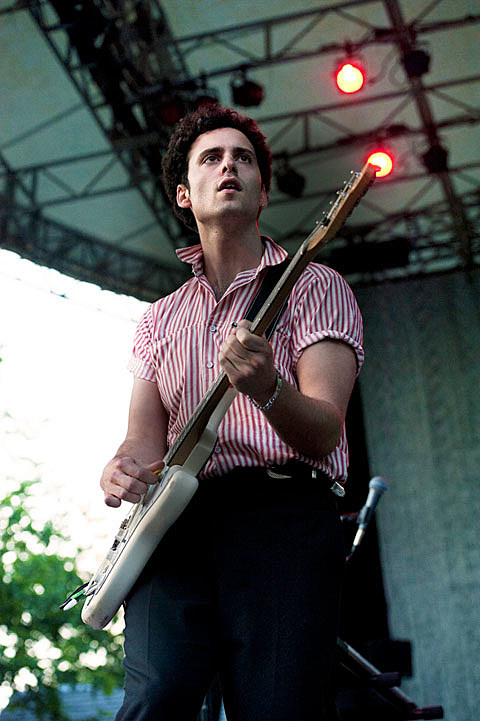 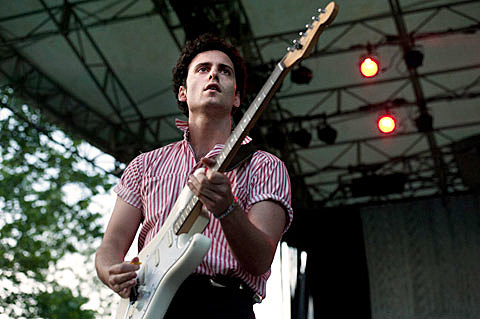 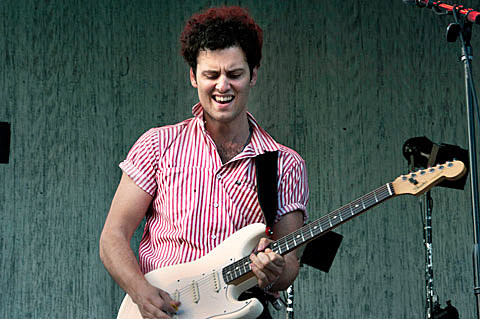 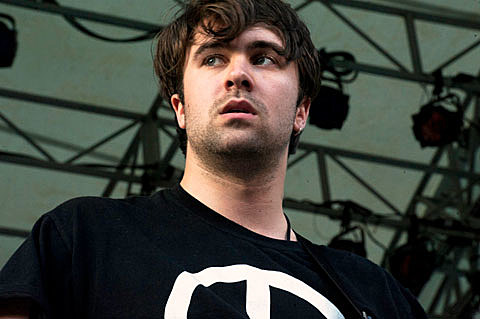 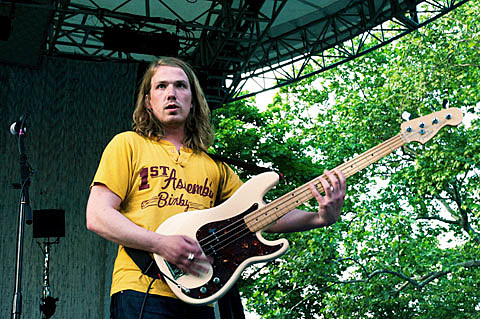 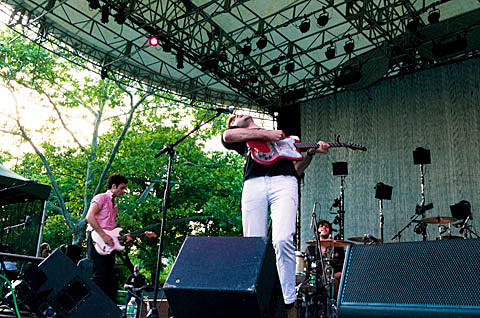 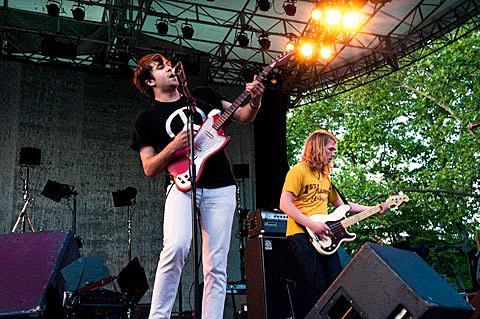 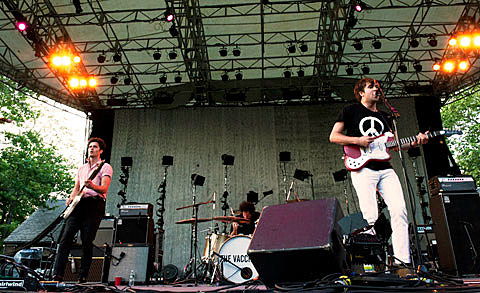 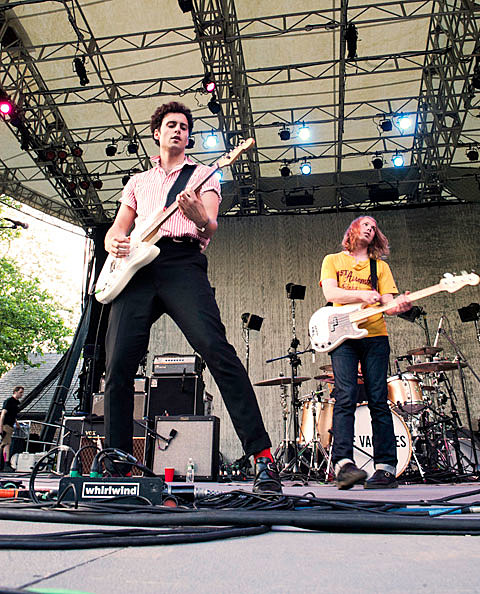 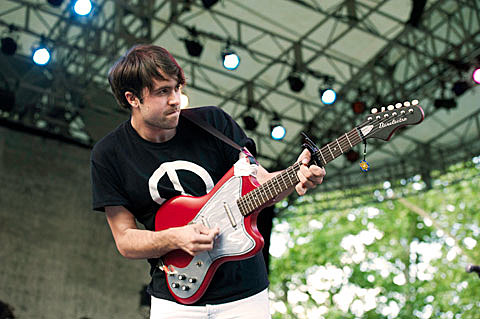 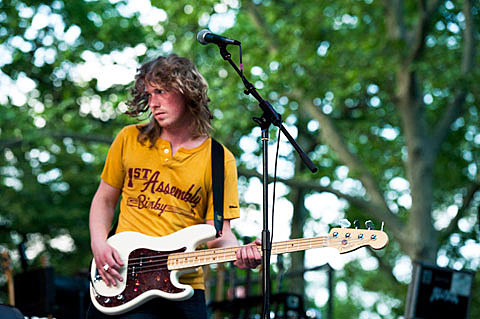 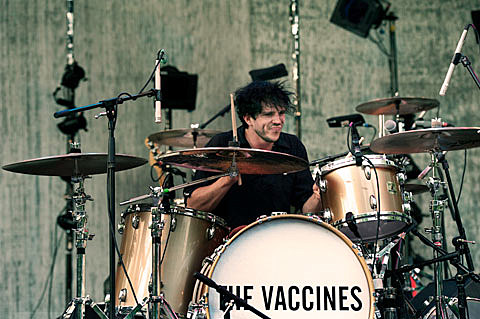 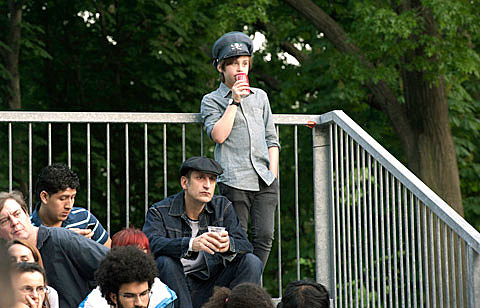