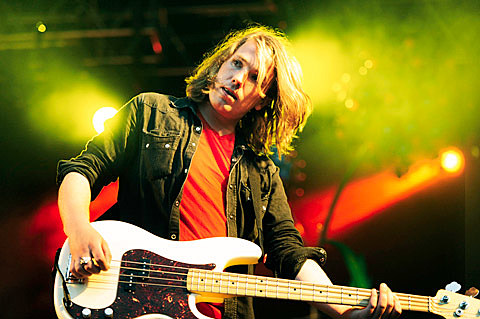 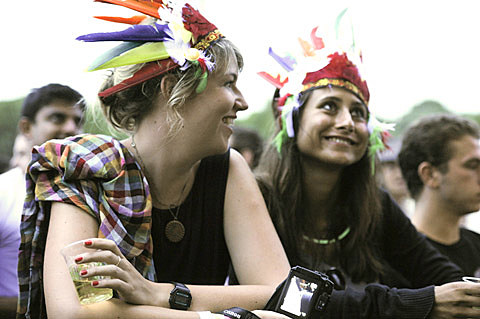 Speaking of even more bands that NME loves, The Vaccines, who are twitter friends with Howler, and part of the recently announced Coachella lineup, just announced a NYC show happening two days after their second Coachella set on April 23 at Webster Hall. Tickets are on sale. All dates are listed below.

In related news, The Vaccines were recently up against Anna Calvi, Magnetic Man, Selah Sue, and James Blake in the "Newcomer of the Year" category at the third annual "Festival Awards Europe" which took place in the Netherlands on 1/11/12. This is who won at that:

All Vaccines tour dates are listed below...