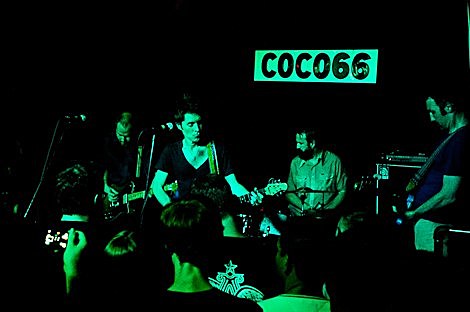 NYC emo/post-hardcore vets The Van Pelt had a brief career in the '90s, releasing a few 7"s and only two full length albums, 1996's Stealing From Our Favorite Thieves and 1997's classic Sultans of Sentiment. The band, fronted by Chris Leo (brother of Ted Leo) and also including bassist Toko Yasuda (who has spent time with Blonde Redhead, Enon, St. Vincent and is a solo artist as PLVS VLTRA), had a spoken word approach to the genre not too far removed from what Slint was doing a few years earlier, but more on the indie rock side than other Slint followers like June of 44. They briefly reunited in 2009, playing a hometown show at Coco66 and other dates, and now they're finally set to (sort of) give Sultans of Sentiment a followup.

They'll be compiling eight unreleased tracks that likely would have been on a third album if the band didn't break up for the appropriately titled Imaginary Third, which comes out via La Castanya on Record Store Day (4/19). The songs won't be totally unfamiliar, considering the first five were later recorded by Chris and Toko's post-Van Pelt band The Lapse, and the last three ended up on The Van Pelt's Speeding Train 7". Check out the album artwork, tracklist, and streams of two of the Speeding Train tracks, below...

The Van Pelt - "The Speeding Train" 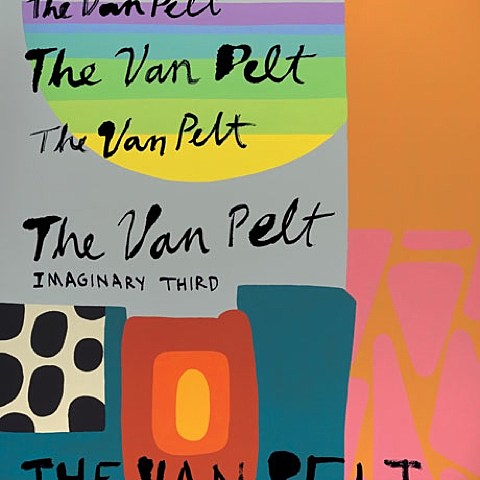