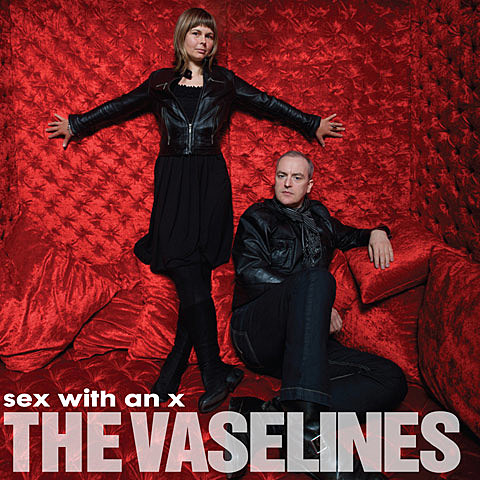 The Vaselines return to America this summer for a few shows, including an August 30 stop at The Bell House in Brooklyn (on sale Friday at noon). They'll also play San Francisco and Seattle's Bumbershoot Festival.

After breaking up in 1989, the influential Glaswegian indie band reformed in 2008 and released Sex with an Ex on Sub Pop in 2010. You can download two tracks from it at the top of this post. Tour dates, all three of them, are below, along with the video for "Sex with an Ex."

The Vaselines - "Sex with an Ex"