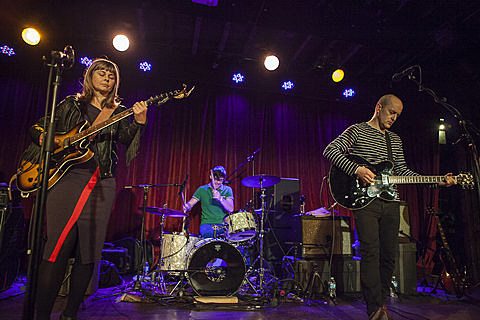 Kelly was toned down in a striped shirt and jeans, while McKee sported a fringed leather jacket -- a holdover from the last album cover -- and a skirt slashed to the thigh. "It's my Dr. Spock-meets-David Bowie look," she told the audience. "More like British Airways circa 1985." Kelly countered, and they took a vote from the audience to determine who was right. McKee won, and retained the upper hand in the duo's innuendo-heavy back-and-forth throughout the entire set.

With song titles like "Sex Sux" and "Monsterpussy," we all know that the Vaselines enjoy juvenile humor. Live, they take this to another level, ribbing each other about their sexual prowess (they split up in 1989), discussing Kelly's "organ," cracking jokes that go from hilarious to feet-shiftingly awkward, and elevating squabbling to an art form. - [Village Voice]

Scottish indie rock royalty The Vaselines played The Bell House on Friday night (1/16), part of their tour supporting new album V is for Vaselines. As usual, the bawdy banter between founders Frances McKee and Eugene Kelly rivals their great catalog of songs (which included most of their classics on Friday).

Philly's Amanda X opened the show with a set of '90s-influenced indie rock, making for a good double bill. More pictures of both bands, and The Vaselines' setlist, below... 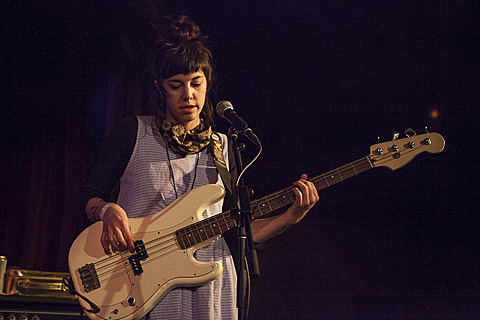 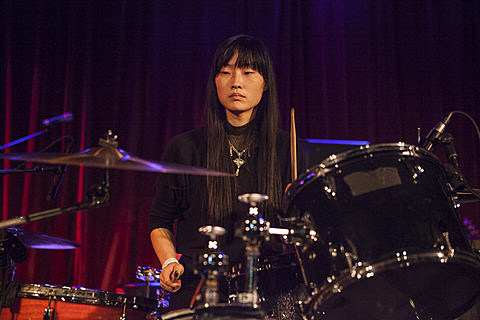 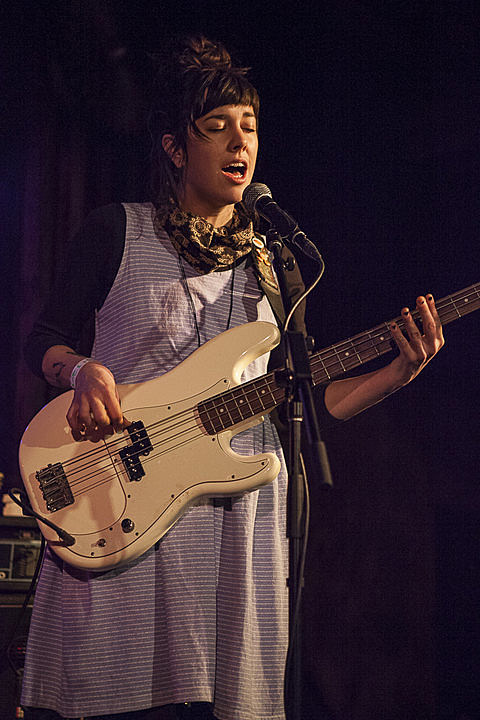 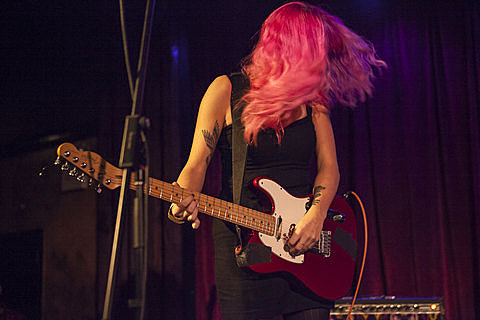 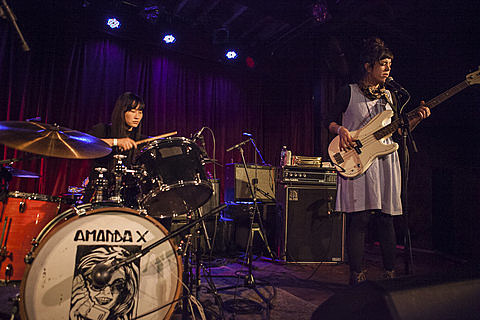 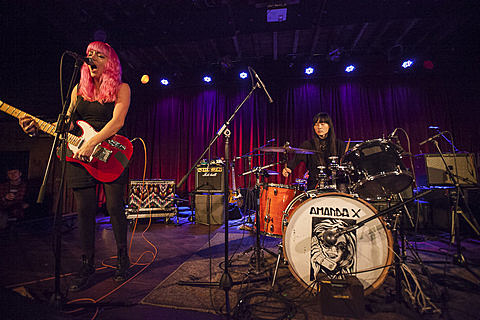 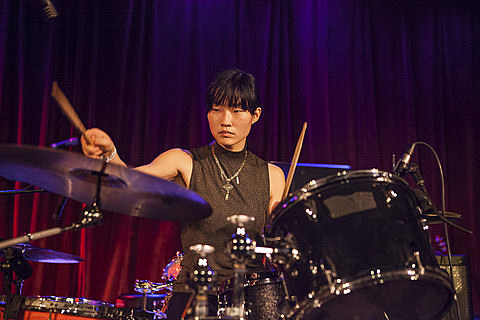 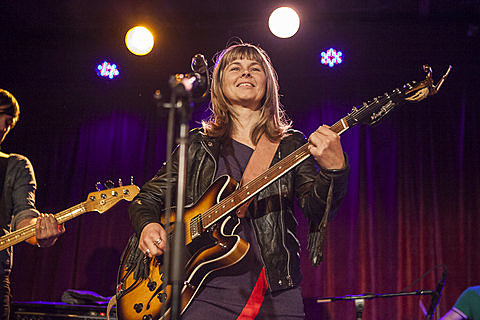 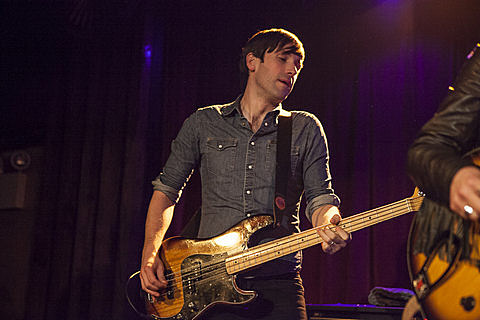 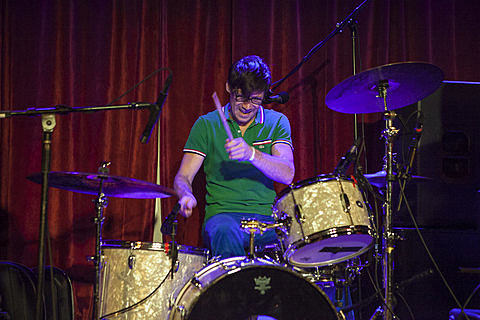 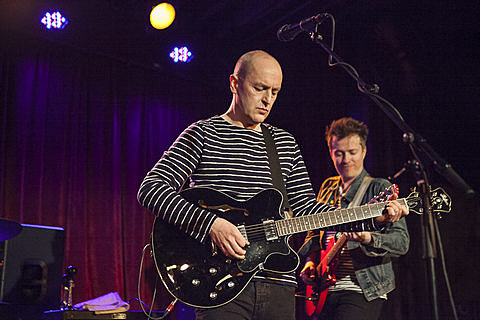 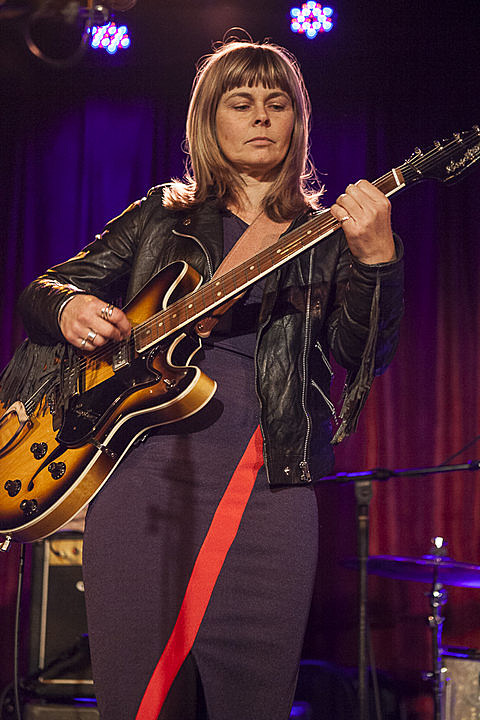 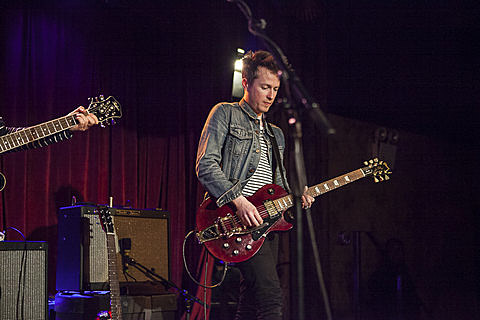 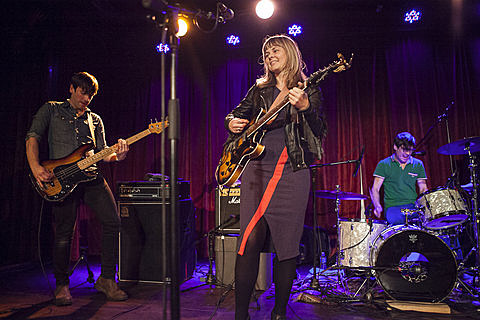 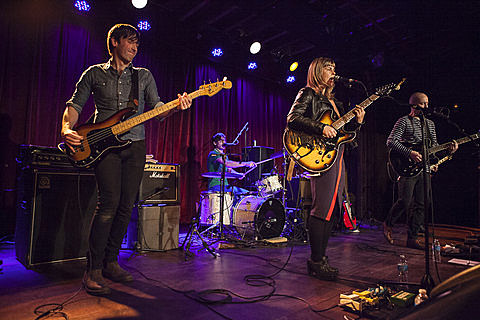 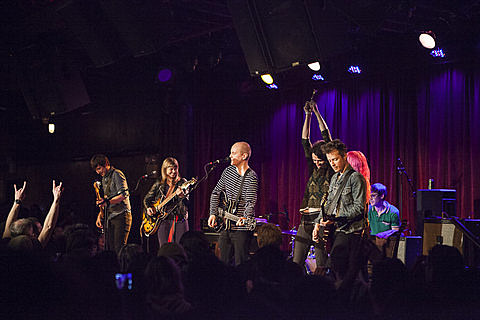 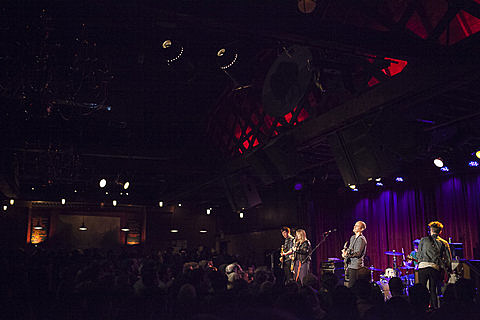 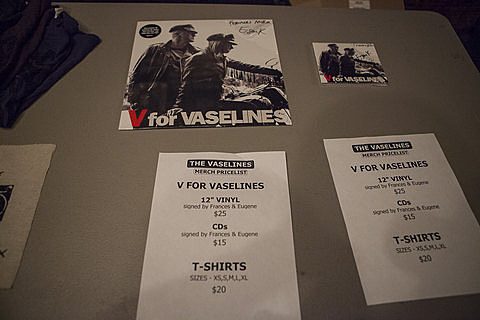 SETLIST: The Vaselines @ The Bell House 1/16/2014
The Day I Was a Horse
High Tide Low Tide
Monsterpussy
Oliver Twisted
Sex With an X
One Lost Year
Molly's Lips
Lonely LP
Hairy
Such a Fool
I Hate the 80s
Earth Is Speeding
Jesus Wants Me For a Sunbeam
Sex Sux
No Hope
Ruined
Devil Inside Me
Crazy Lady
Let's Get Ugly
Slushy
Son of a Gun