photo: The Velvet Teen at Baby's in 2014 (more by Amanda Hatfield) 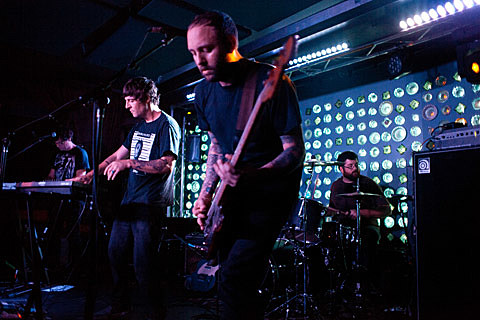 Shapeshifting indie rock band The Velvet Teen began talking about the long-awaited followup to 2006's Cum Laude! last year, and now it's officially been announced. Like fellow veterans of the indie/emo crossover scene Braid, The Jazz June and Kind of Like Spitting have done, they've signed to Topshelf Records for it. It's called All Is Illusory, and will be out on June 30. It was produced by RX Bandits' Steve Choi and No Motiv's Roger Camero, who both also play in Peace'd Out with The Velvet Teen's Casey Deitz and The Movielife's Vinnie Caruana. No music is out from yet, but check out the album artwork and tracklist, and stream some old favorites, below.

The Velvet Teen are also on tour and playing SXSW, including the free BrooklynVegan Friday day party. All dates are listed below...

All Is Illusory Artwork 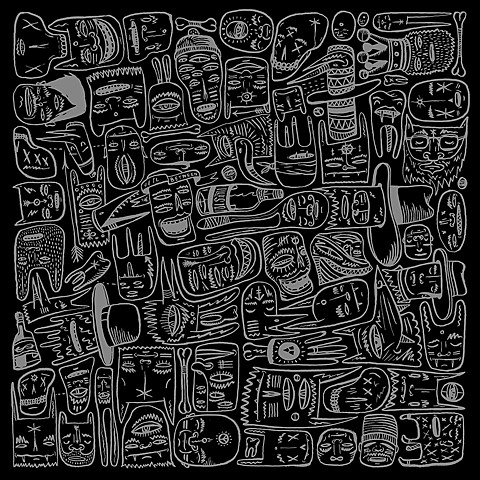 All Is Illusory Tracklist:
Sonreo
Eclipses
Manifest
Pecos
All Is Illusory
The Giving In
Church or State
Taken Over
You Were the First
The Veil Between
Gtra