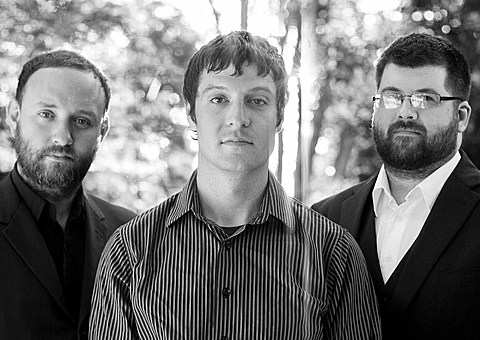 TVT will also support All Is Illusory on a lengthy tour in July and August. That brings them to NYC for a show on August 6 at Knitting Factory. Tickets for that show go on sale Friday (6/26) at 10 AM.