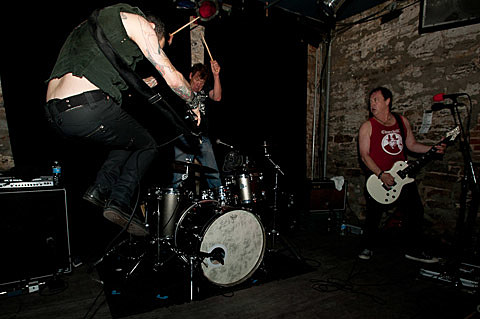 UK punk band The Vibrators played Bowery Electric on September 29, joined by support from The Othermen and Dead Tricks (who we missed) with DJ Sid "Da' Kid." Sporting only drummer John 'Eddie' Edwards from the original line-up, the band cranked through classic singles like "Automatic Lover" and "Judy Says (Punch You in the Head)" all the same. The Vibrators' current North America trek is south of the Mason-Dixon as we speak and will head West as October continues. Full US dates are listed below.

The current line-up of The Vibrators went into the studio this spring for a new album that will be released via Cleopatra Records. More pics from The Vibrators and Othermen's Bowery Electric set are below. 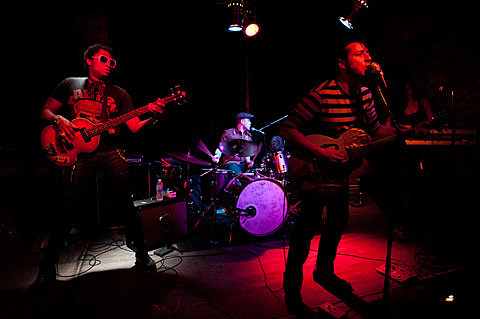 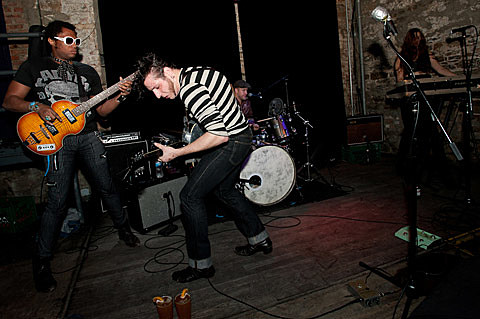 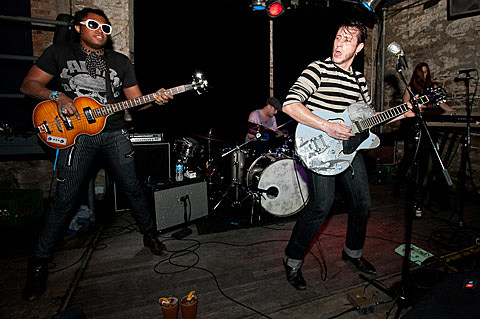 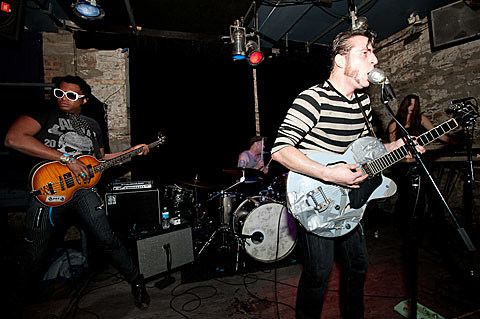 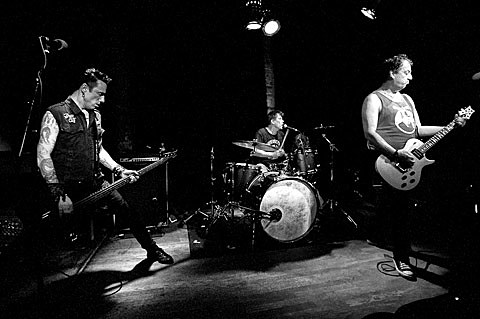 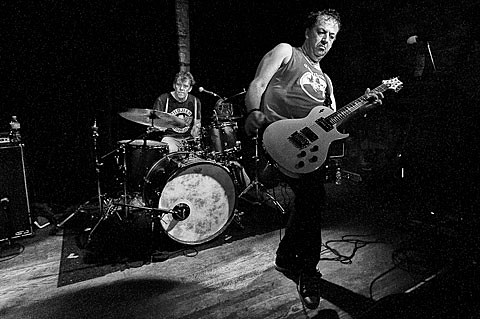 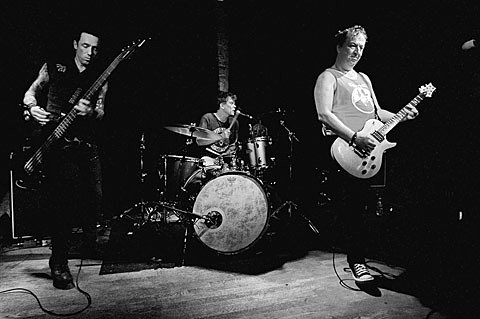 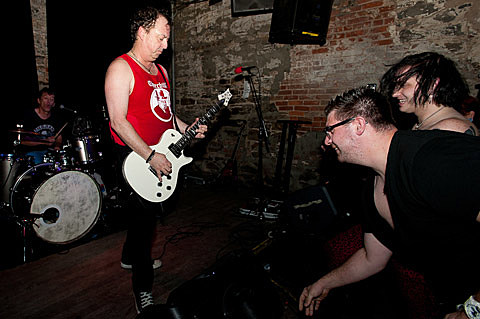 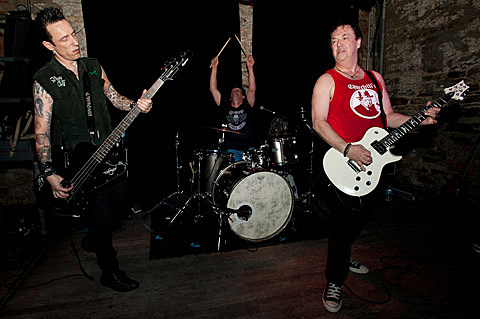 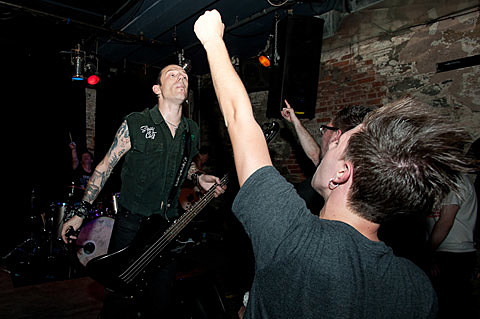 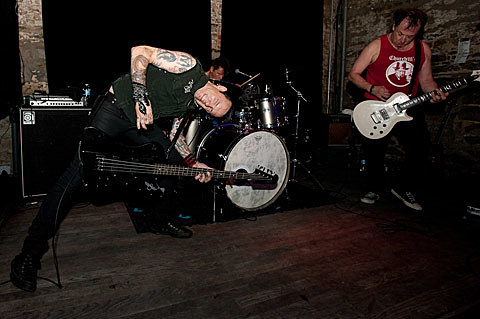 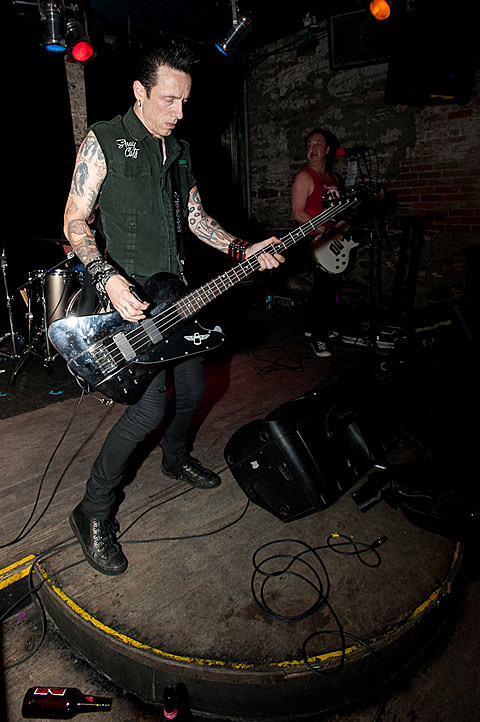 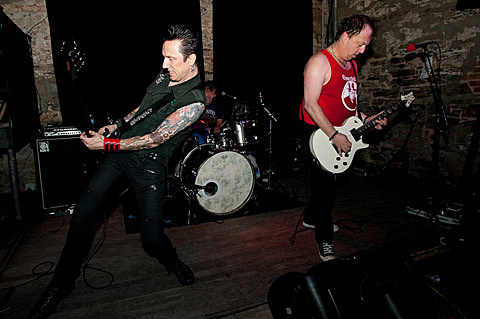 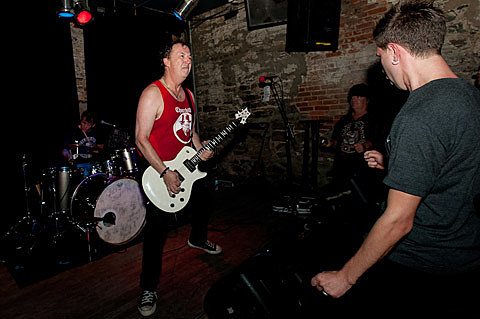 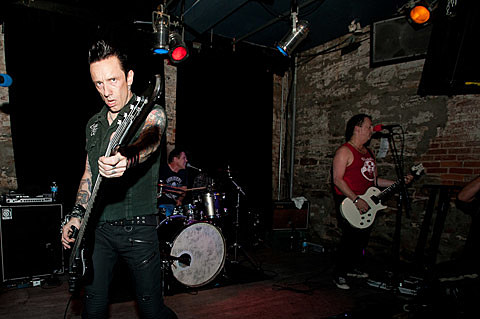 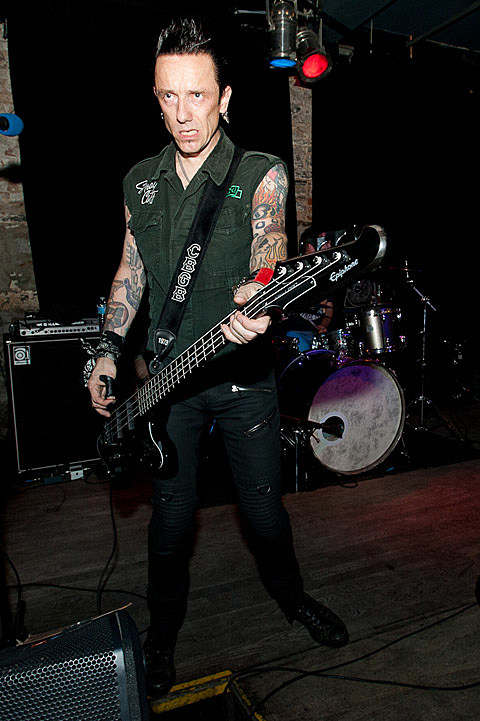 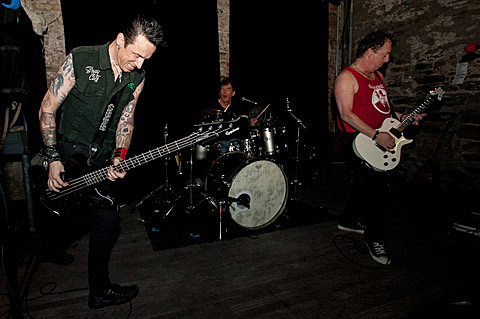 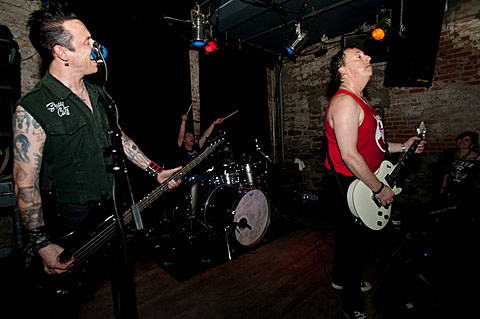 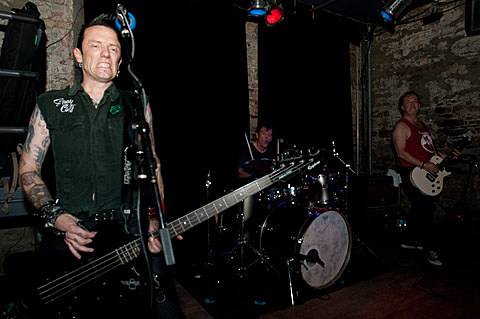 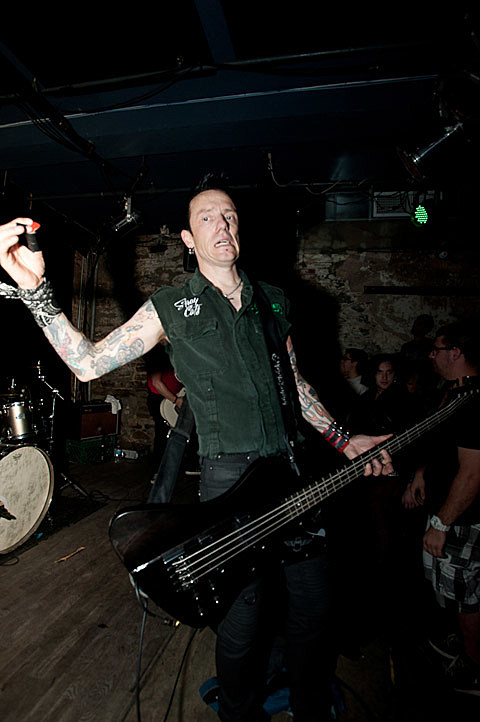 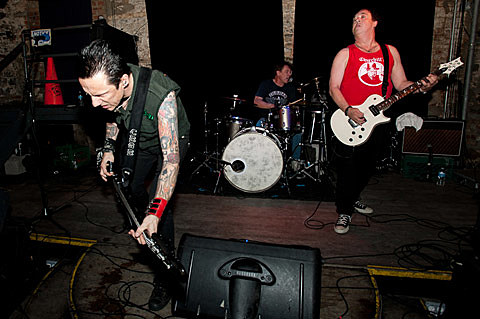 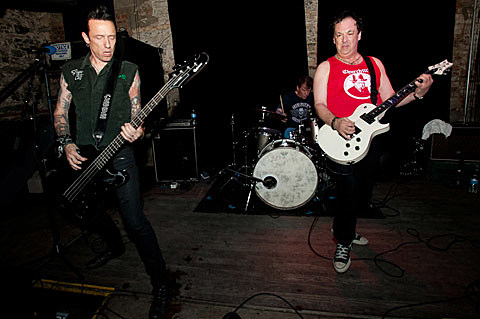 Filed Under: Dead Tricks, punk, The Othermen, The Vibrators
Categories: Music News, Photo Galleries
Comments
Leave A Comment
Western Addiction’s Jason Hall tells us about his favorite albums of 2022
Vic Bondi (Articles of Faith, Redshift, etc) tells us about the music he loved in 2022
Bamboozle’s new poster would like you to know that they haven’t announced headliners yet
Justin Pearson (The Locust, Deaf Club, Dead Cross) discusses his favorite albums & live shows of 2022
Have Mercy discuss their favorite albums of 2022
Special Interest and Soul Glo playing December shows together