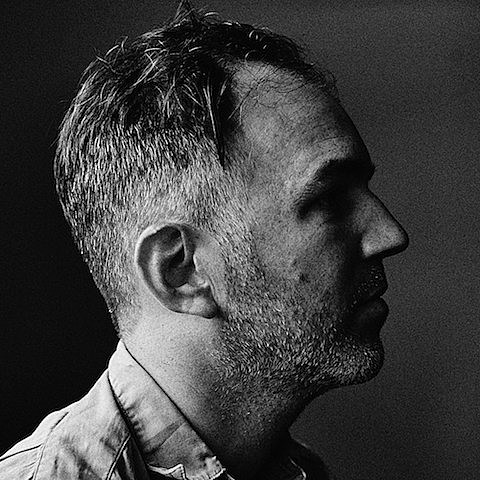 Walter Martin, late of The Walkmen (who are on "extreme hiatus"), has released another song from Arts & Leisure, his upcoming album that is, lyrically, all about art history. Set to a jaunty piano rhythm that coulda been on a Mitch Miller album your grandfather owned, "Amsterdam," details a trip to the Netherlands city as a father and son wonder about the famous artists who may have (or in the case of Van Gogh and Vermeer, maybe not) called it home. You can watch the lyric video for the song, and one for "Jobs I had Before I Got Rich & Famous," below.

You can join Walter in celebrating Arts & Leisure's release at Brooklyn's Union Pool on January 28. (The LP's out the next day.) Tickets are on sale now.

(via The New York Times)