The Walkmen at T5 in 2012 (more by Gretchen Robinette) 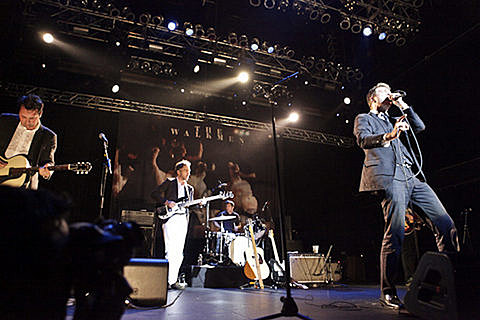 As discussed, The Walkmen are going on an "extreme hiatus" but the members are keeping busy with solo material. Peter Matthew Bauer already mentioned that he'd release a solo LP, Liberation!, at some point this year, and though we're still awaiting more details on that, he did recently announce a couple solo shows, including one happening in NYC on March 6 at Baby's All Right. Tickets for the NYC show are on sale now. His other upcoming show is in Philly, and all dates are listed below.

Another Walkman, Walter Martin, just announced that his solo album, We're All Young together, comes out on May 13 via Family Jukebox. The record has some pretty impressive guests, including his Walkmen bandmates Hamilton Leithauser and Matt Barrick, The National frontman Matt Berninger, Clap Your Hands Say Yeah frontman Alec Ounsworth, and Yeah Yeah Yeahs members Nick Zinner and Karen O, the latter of which sings a duet with Walter on the record's new single, "Sing to Me."

You can stream that single, along with an illustration of the song's lyrics by Marcellus Hall, and the list of Peter Bauer dates, below... 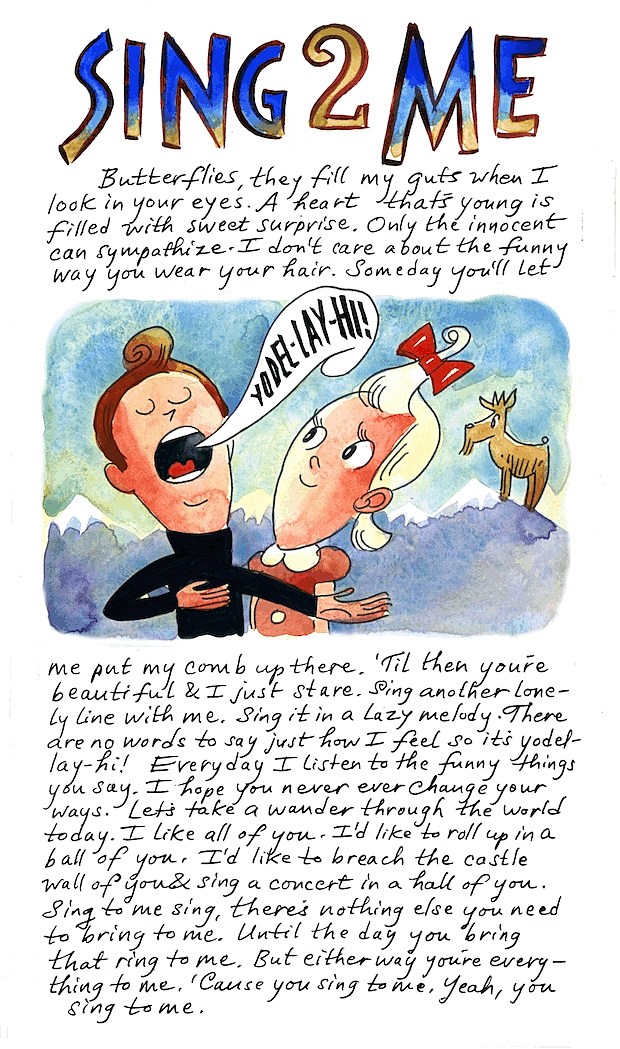