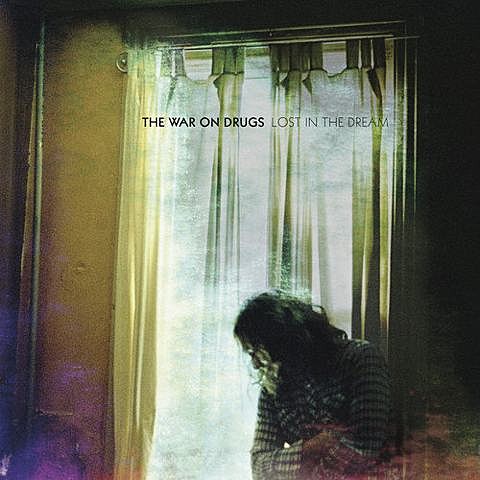 Well that was fast. We pondered yesterday, with the announcement of two NYC shows from The War on Drugs, if there might be official word on a new album, and today we get the details. The Philadelphia band will release Lost in the Dream on March 14 via Secretly Canadian. That's the cover art above and the track list is below. Recorded over two years in four states, the new album was produced by frontman Adam Granduciel. Check out a stream of the first released song from the album, "Red Eyes," below.

Those NYC dates -- Bowery Ballroom on March 20 and Music Hall of Williamsburg on March 21 (tickets on sale now) -- are part of a full North American tour and all dates are listed below...