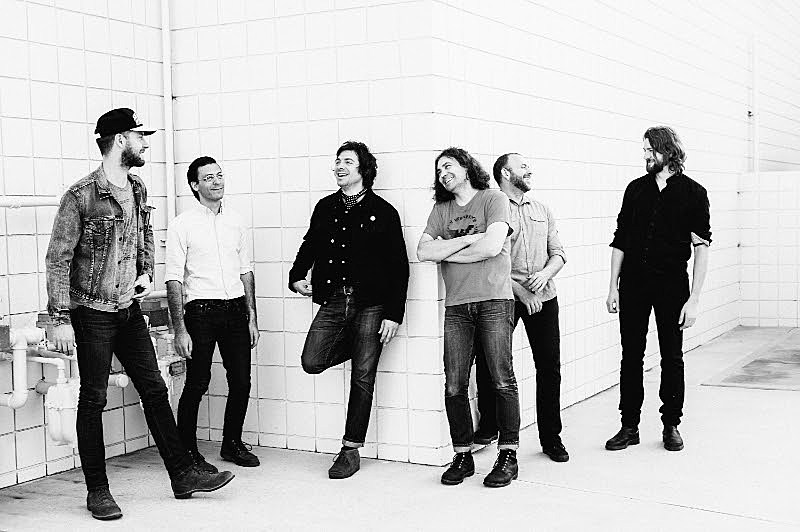 Like Beirut is doing, The War on Drugs will headline one of NYC's most prestigious venues for their next NYC show. Yesterday they played a family friendly set at NYC festival Governors Ball (more on that soon), and today they've announced that they'll play Radio City on October 8th! Tickets for the NYC show go on sale Friday, 6/12 at 10:00 am EDT.

Meanwhile the War on Drugs are out on tour with The Everymen, and that trek stops in Rochester, NY tonight (6/8). They also have lots of other dates coming up including an October show at LA's Greek Theatre. All of their dates are listed below...