photo: The War on Drugs at Coachella 2015 (more by Samantha Saturday) 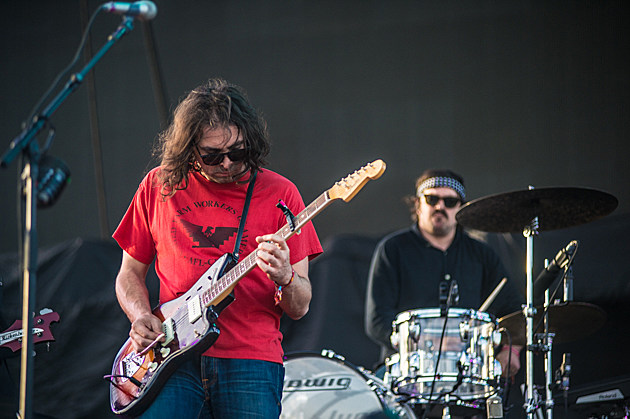 The War on Drugs recently announced their largest headlining NYC show yet, Radio City (tix on sale), and now they've announced another, uh, major move in their career. They're leaving Secretly Canadian and moving to Atlantic Records for their next album, as Billboard reports. Atlantic is owned by Warner, which also owns Reprise, which kinda means they're finally labelmates with Tom Petty!

Catch them on tour this year. Dates are listed below...