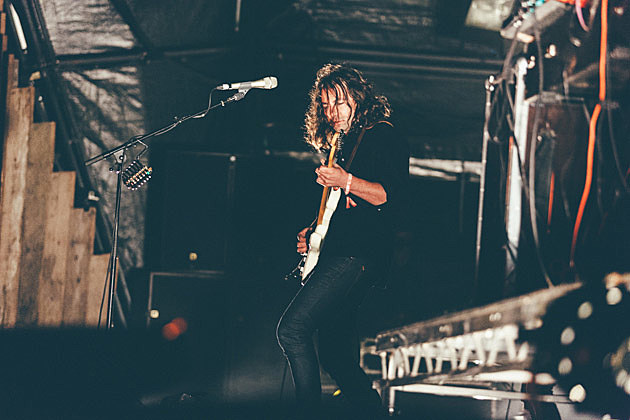 The War on Drugs are playing Radio City Music Hall on October 8 and tickets are still available (and we're giving away a pair too). But if you'd like to see them somewhere smaller in NYC, they've just announced a show the day before (10/7) at Music Hall of Williamsburg. This is show is presented by concert app Jukely and, like the Hot Chip show at Baby's All Right, is an exclusive for Jukely Pass members. If you're a member, you can claim tickets on Thursday (10/1).