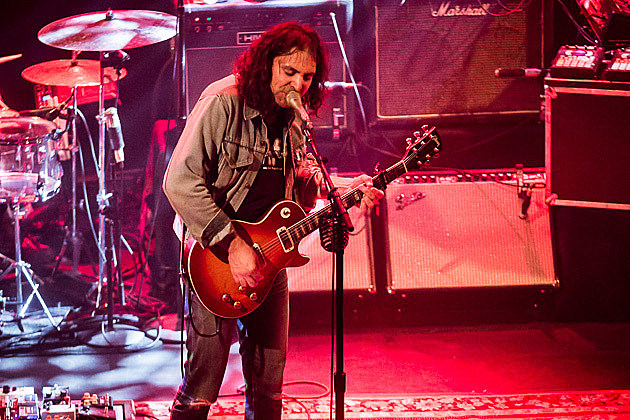 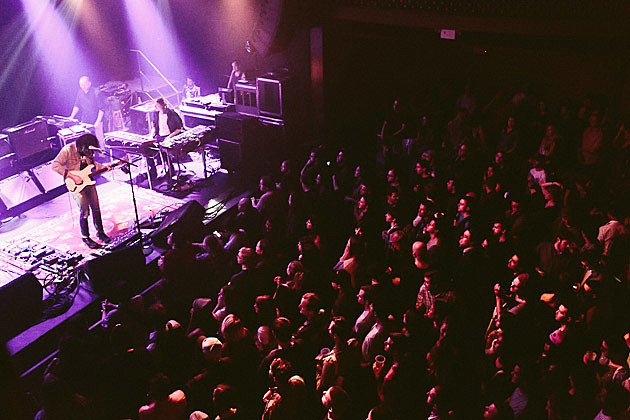 The War On Drugs' current tour has them in NYC, and head of tonight's massive Radio City show with Natalie Prass they squeezed in a way smaller Music Hall of Williamsburg show last night (10/7) for Jukely members. There was no opener, and TWOD took the stage right around 8:30 (just after Adam brought out a cake and sang happy birthday to keyboardist Robbie Bennett) so things ended on the early side compared to most MHOW shows.

I hadn't seen The War On Drugs since they were touring Slave Ambient but they've clearly come a long way since then. Last year's extremely well-loved Lost in the Dream and their recent major label deal already proved this, but last night's show even further confirmed that they're ready for the big time. Main member Adam Granduciel is a more confident frontman than ever, and shreds way harder too. Those solos don't pop out on record quite like they did last night. We got plenty of highlights off the recent records -- "Baby Missiles," "Red Eyes," "Eyes to the Wind" and more -- and they dipped back into their pre-breakthrough period a few times too. 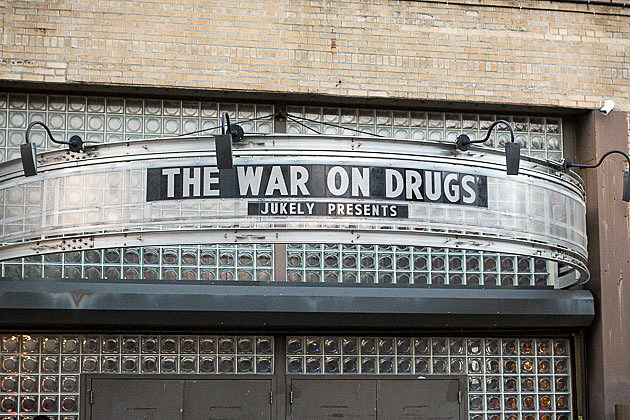 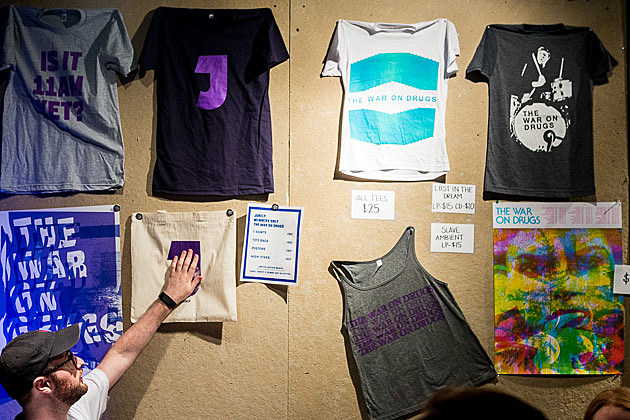 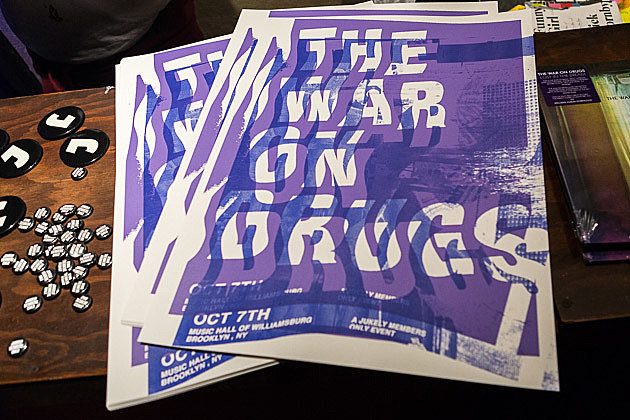 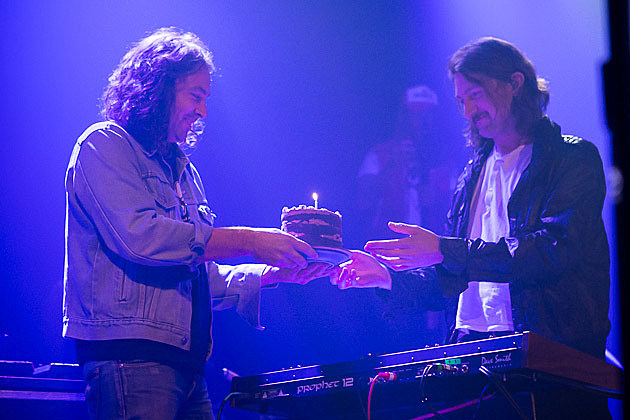 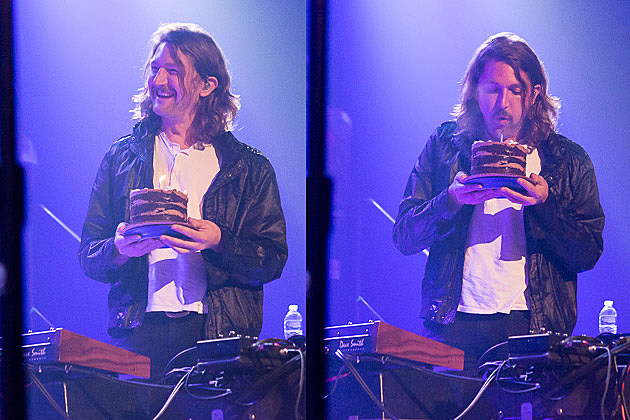 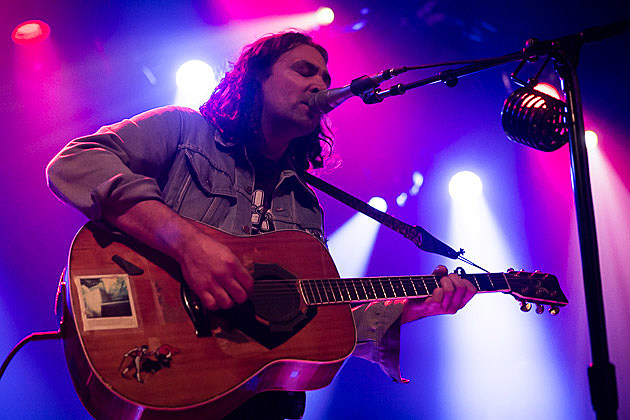 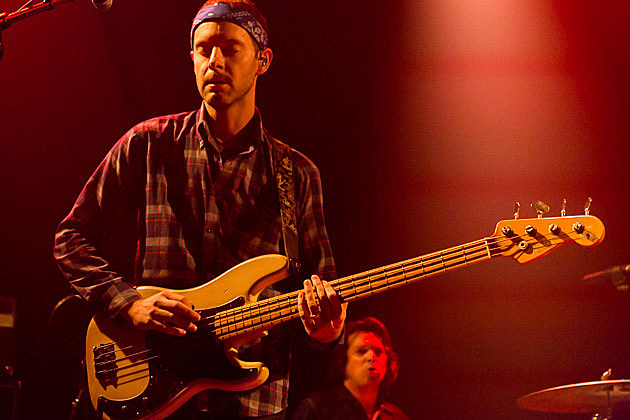 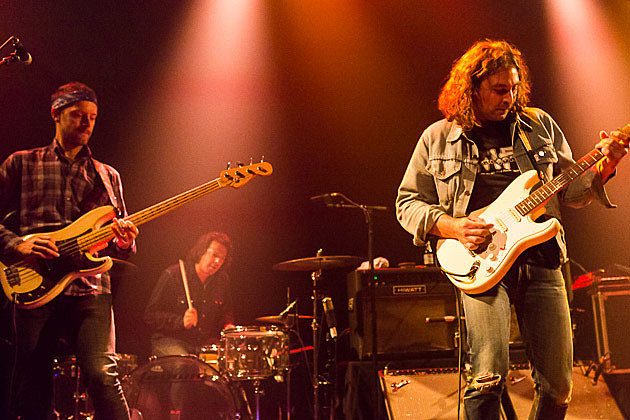 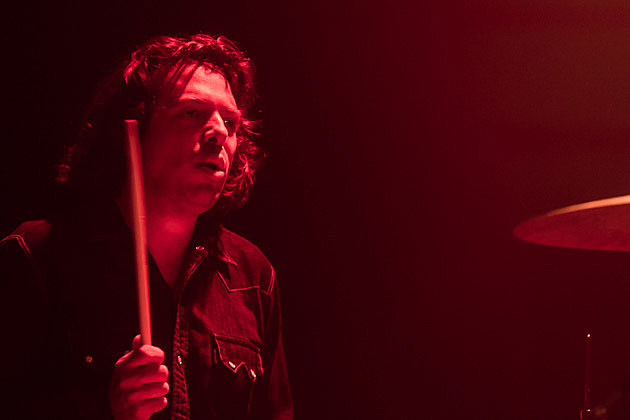 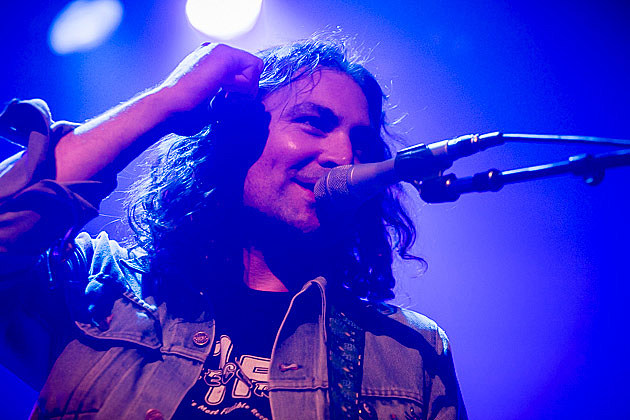 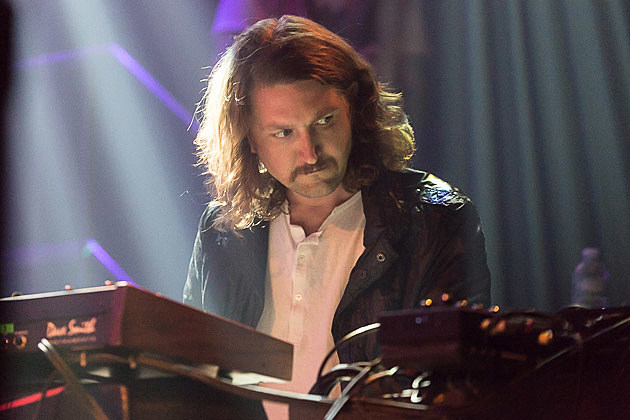 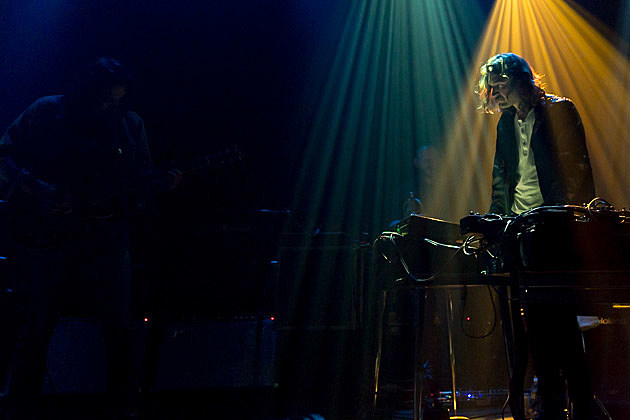 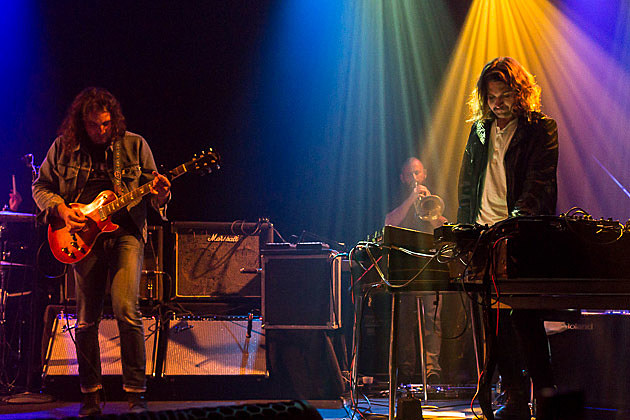 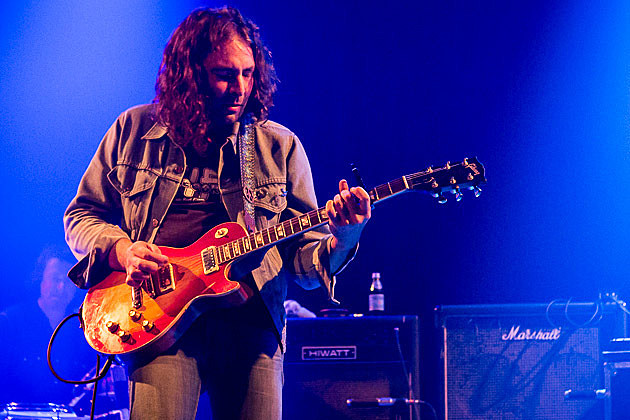 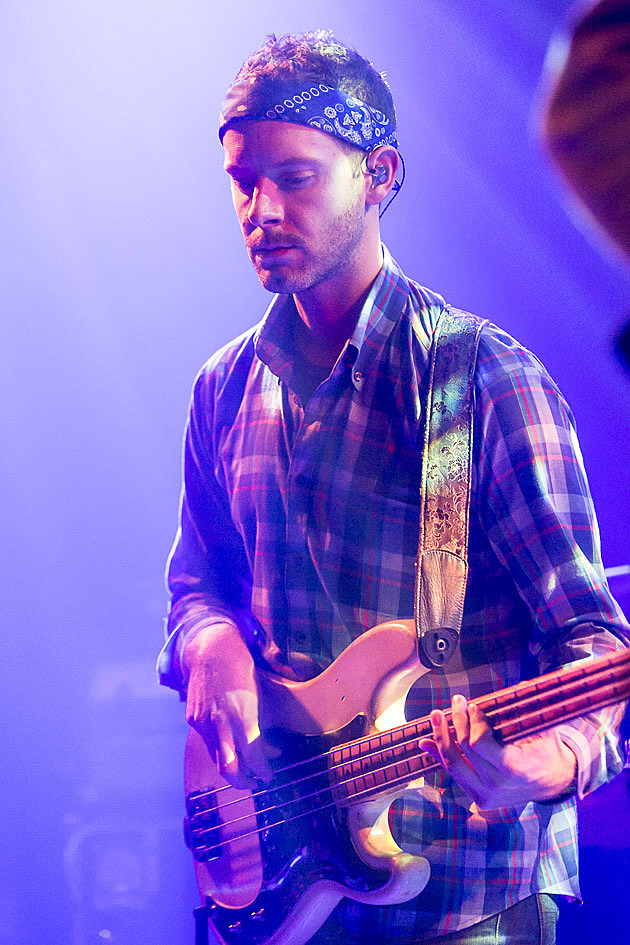 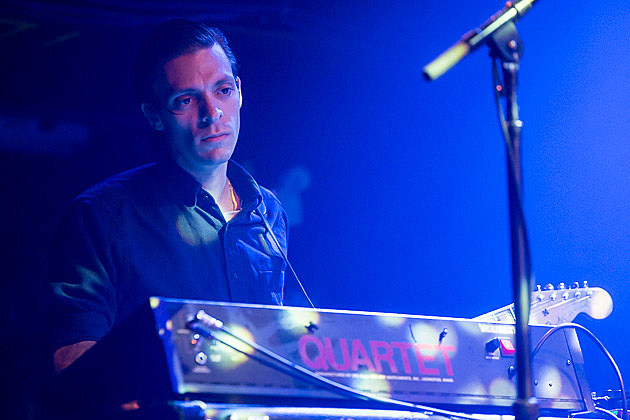 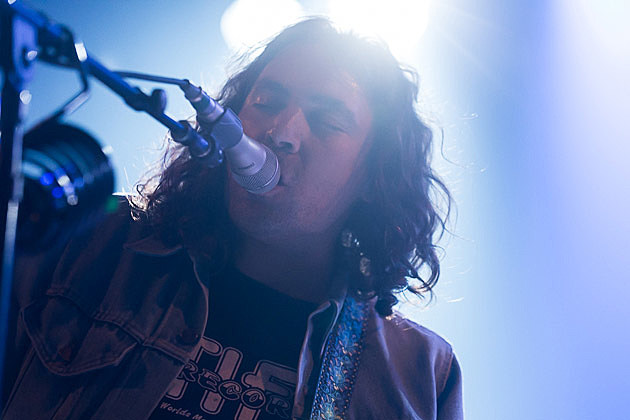 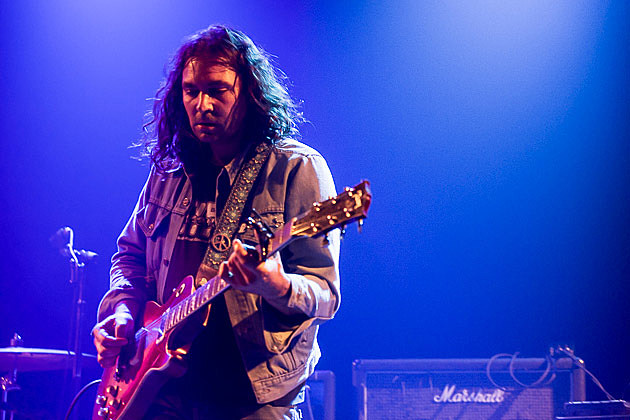 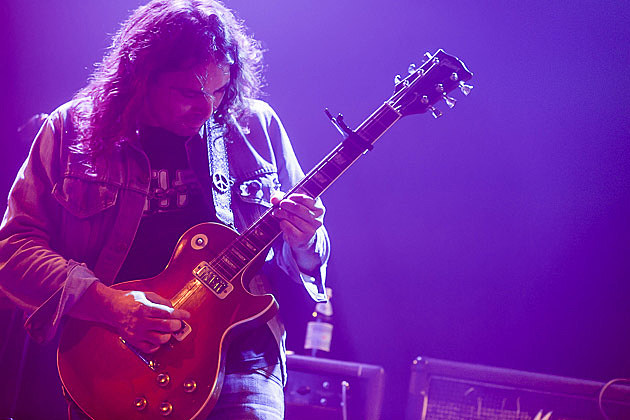 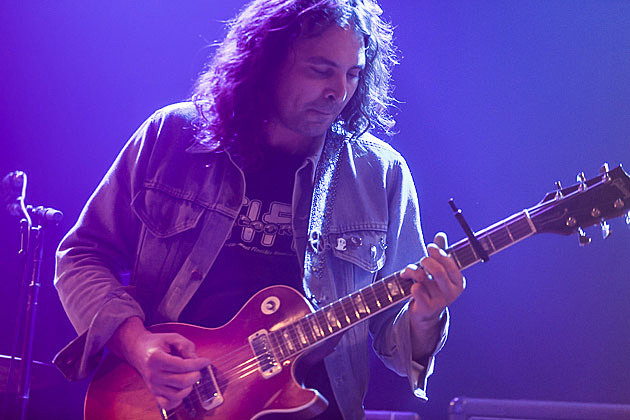 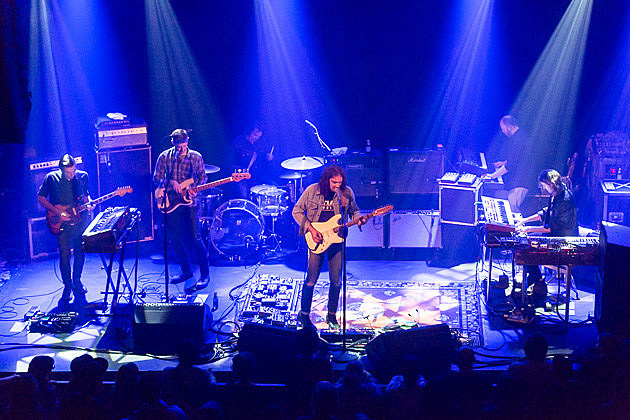 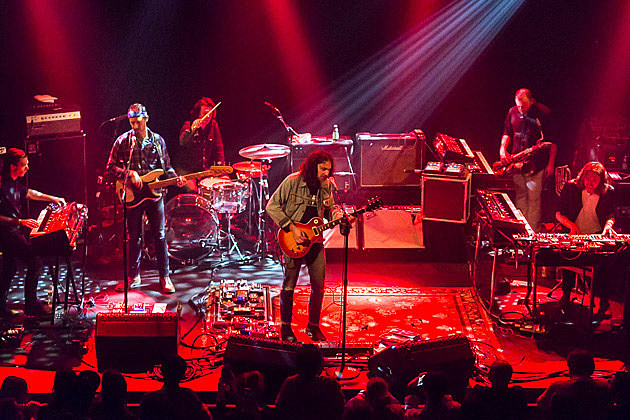 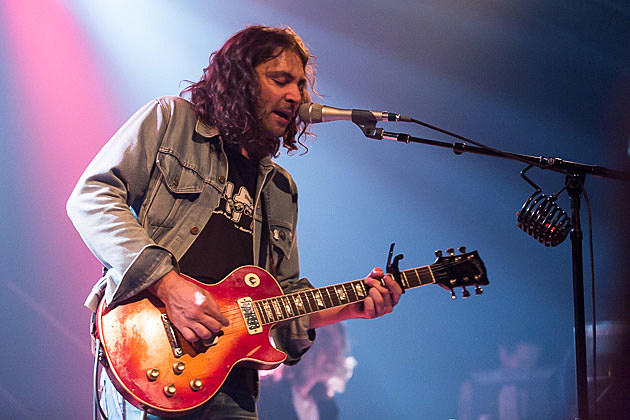 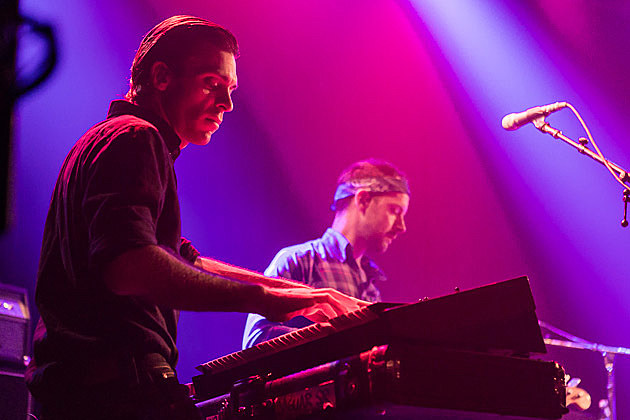 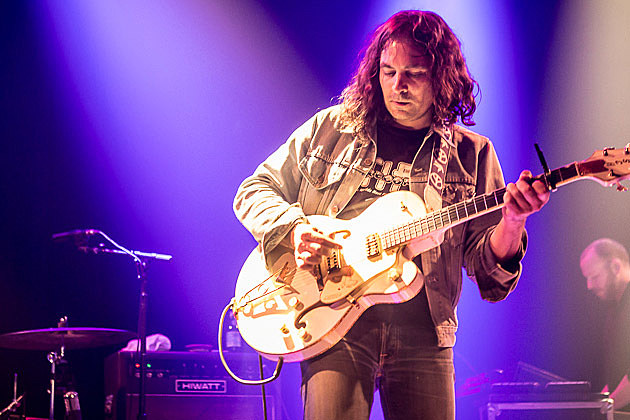