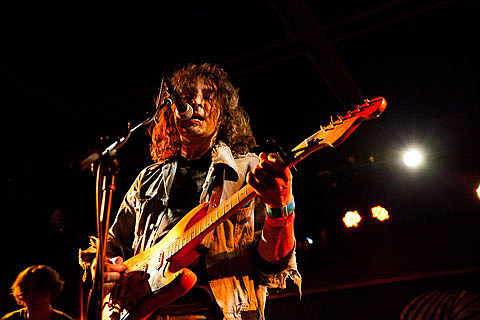 It's been over two years since The War on Drugs released their debut album, Wagonwheel Blues, via Secretly Canadian. And it's via that same label that we'll finally get another taste on October 26th which is the official release date of the band's 2nd album called Future Weather. Grab "Comin' Through", one of that record's eight tracks, for free above now. Cover art and full tracklist below.

Tonight (8/31), The War on Drugs follow up their appearance with Black Mountain at Knitting Factory last night, with a headlining show at the cozy Rock Shop. This time they share a bill with Light Pollution and Xylos.

More about last night's show later. In the meantime, here are some pics, with all tour dates and the new album's cover art and tracklist, below... 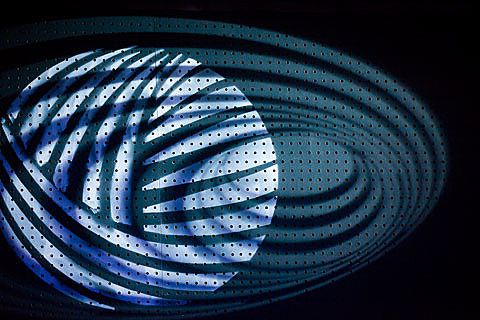 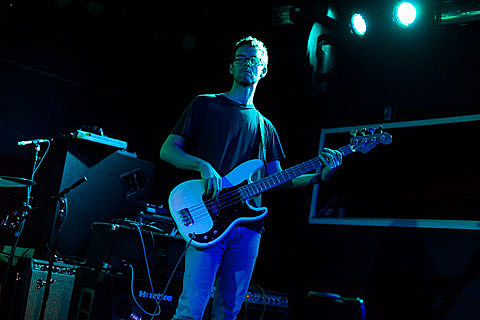 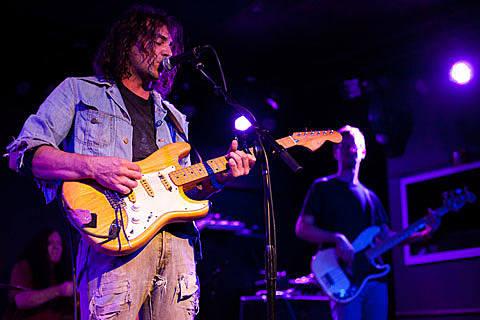 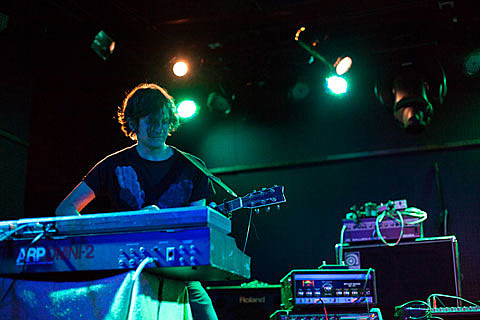 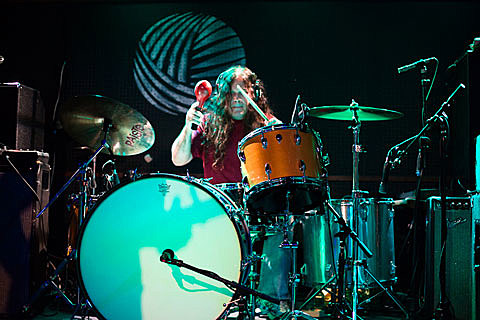 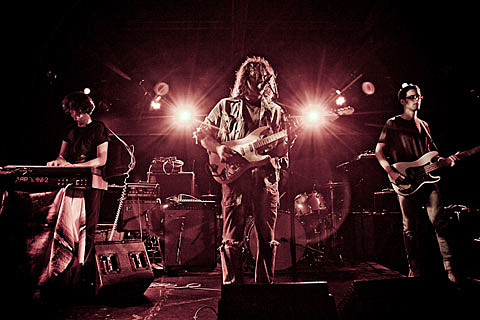 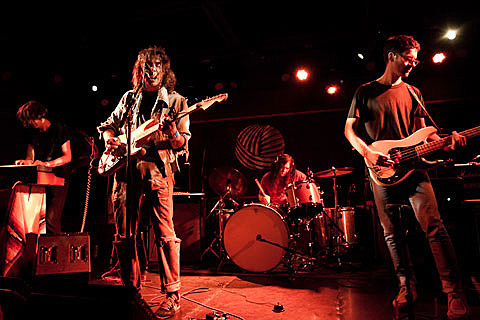 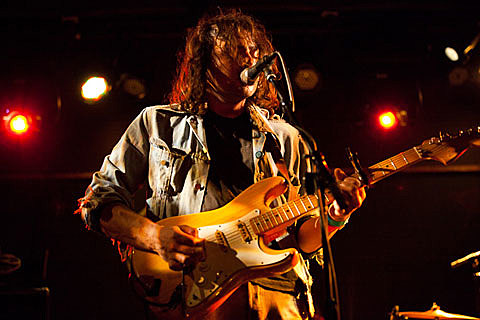 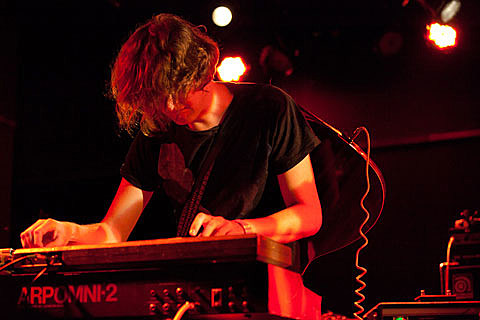 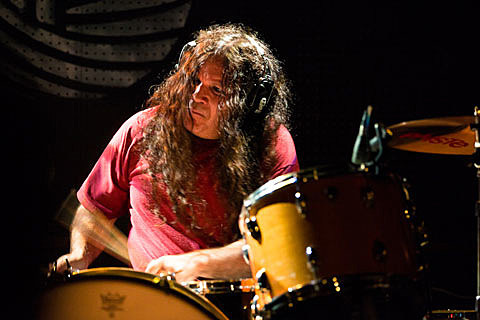 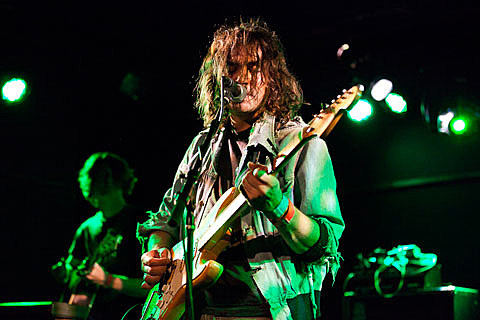 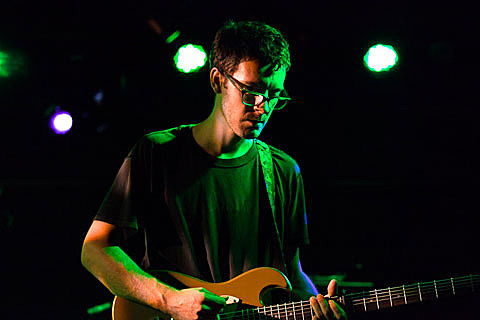 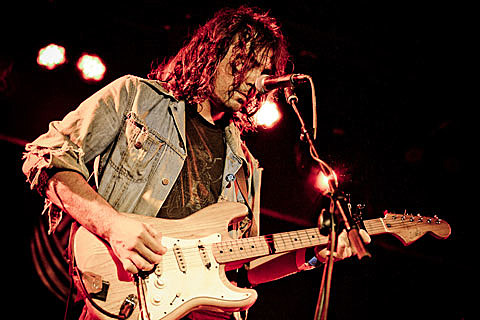 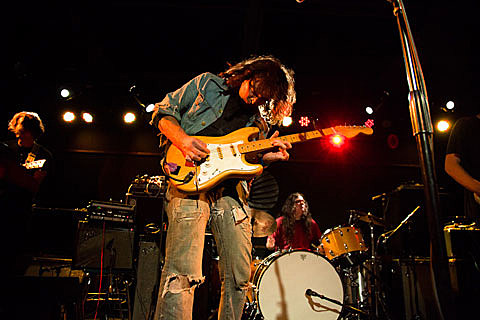 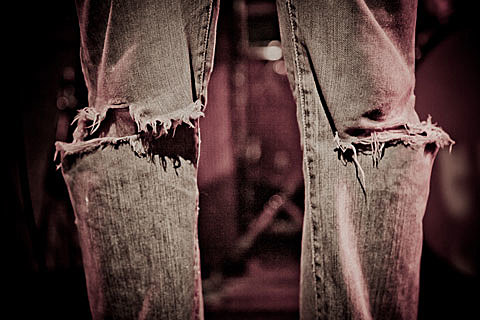 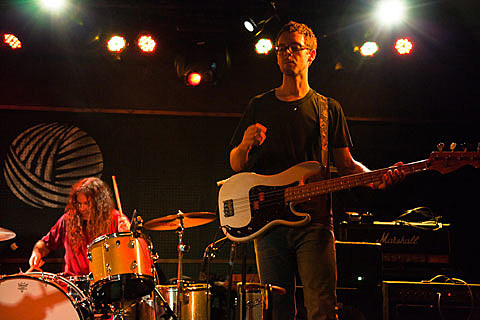 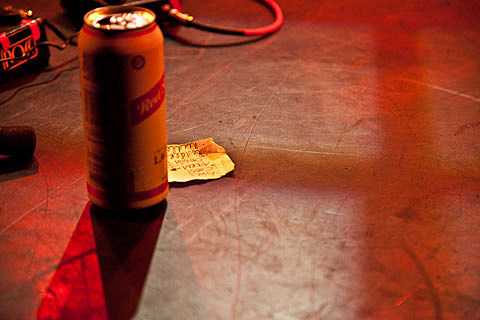 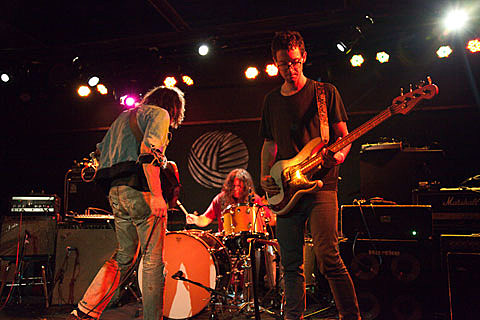 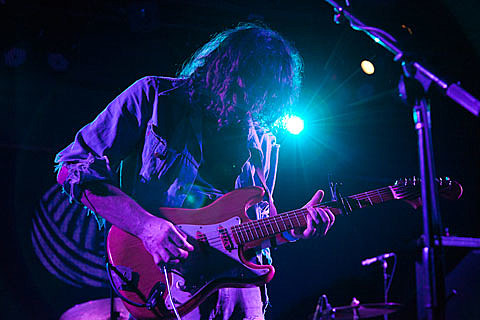 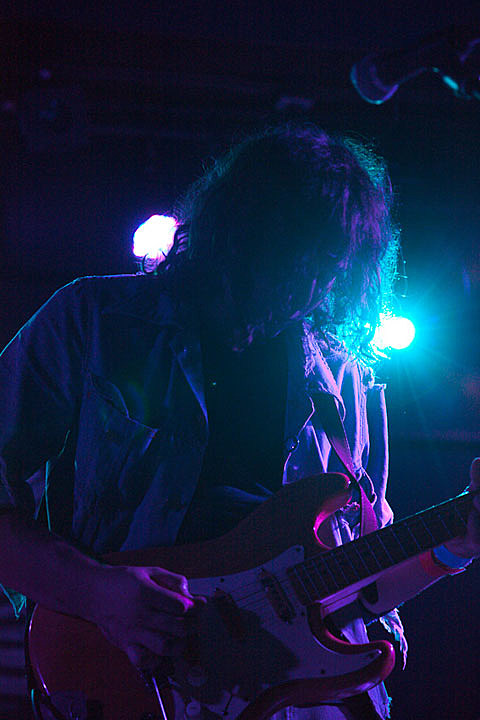 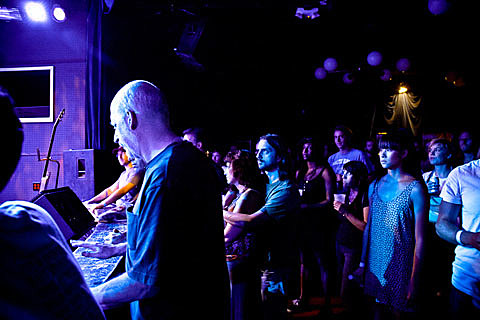 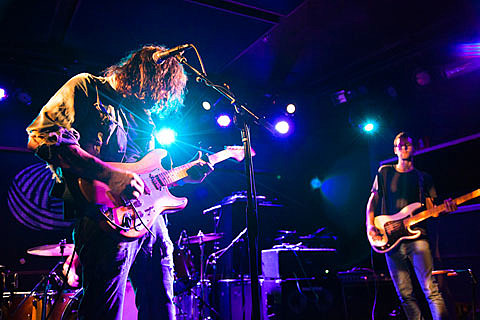 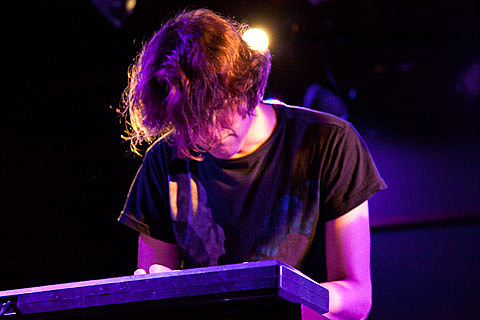 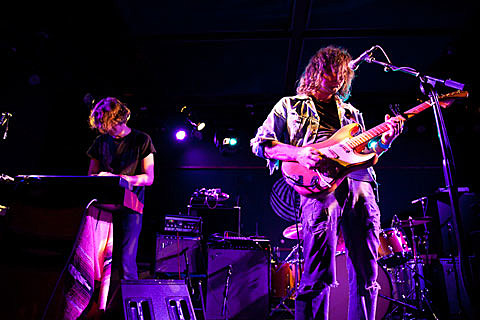 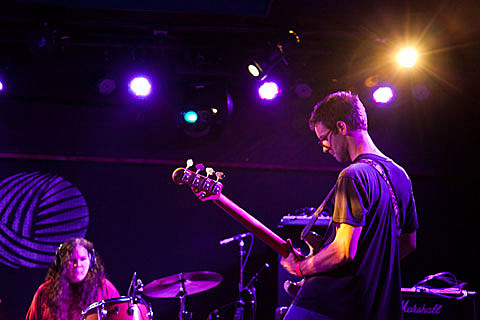 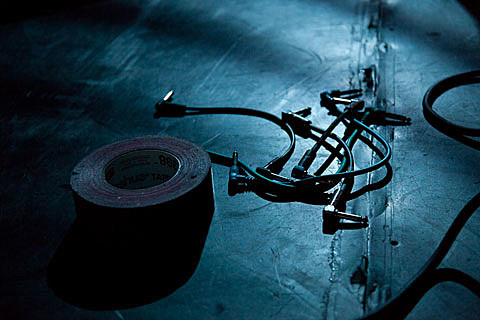 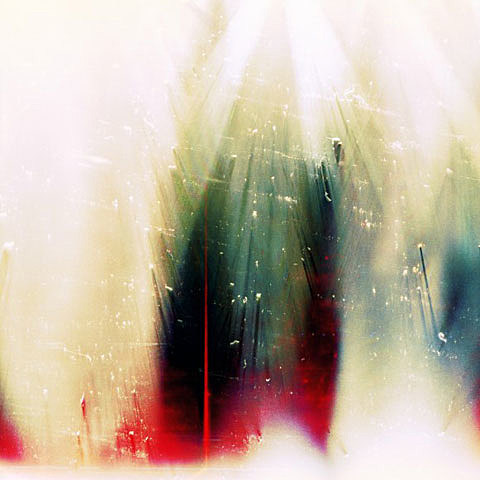