The War on Drugs @ Bowery Ballroom 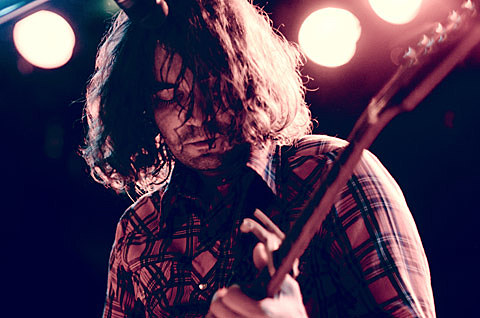 "War On Drugs plays with the National tonight at the Beacon Theater, but WOD had no trouble selling out a show of its own at Bowery Ballroom last night. The four-some played tracks from Slave Ambient for a sold-out crowd as part of a brief East Coast tour that ends December 17 in Philadelphia. At the Bowery stop, the band toasted the birth of a friend's first-born, passing the new dad a bottle of Maker's Mark from the stage for a sip. Father appreciation continued as frontman Adam Granduciel played a song for his dad, who was in the crowd. He thanked him for the guitar he was playing, one his dad bought for him at age 13. There was tribute too to musical forefathers as the band slipped into a cover of the Grateful Dead's "Touch Of Grey." "We've been working on this one for a while, since the early '80s," quipped Granduciel, playing it off like a fresh track." [CMJ]

Though the tour ends soon in Philly, there's already another tour scheduled for 2012.

Brooklyn's own impossible-to-google TEEN opened the Bowery Ballroom show. You can get more familiar with the all-female band via a 15 minute video Sarahana shot with them below.

More pictures from the Bowery Ballroom show, also below... 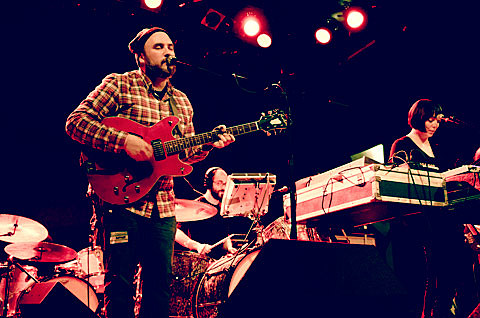 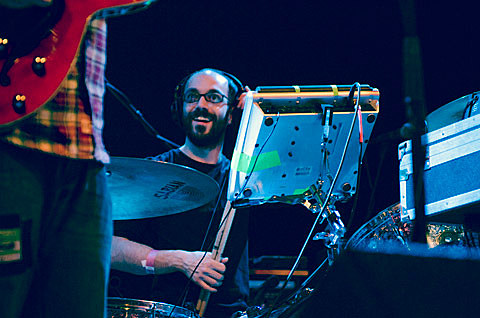 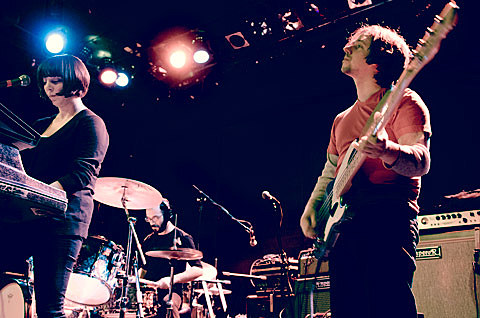 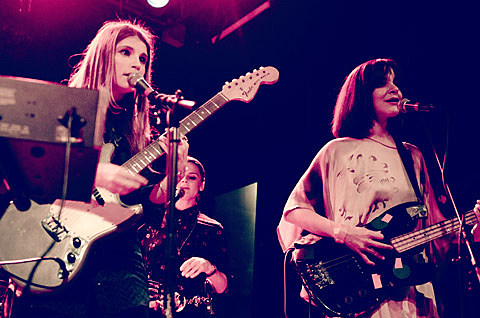 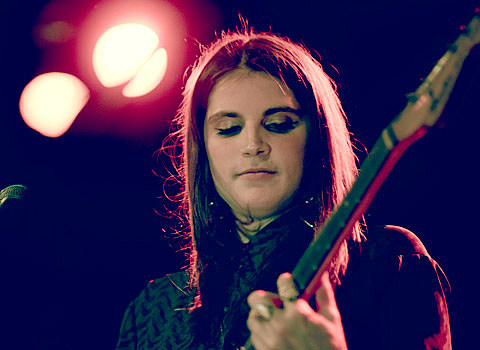 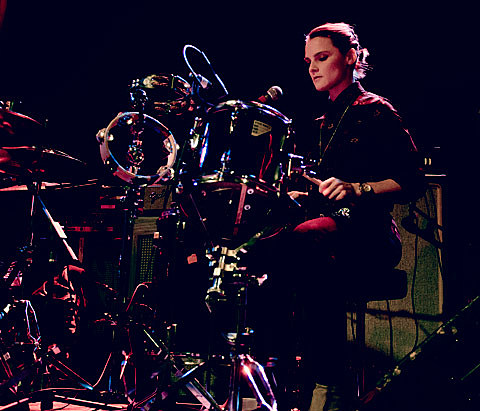 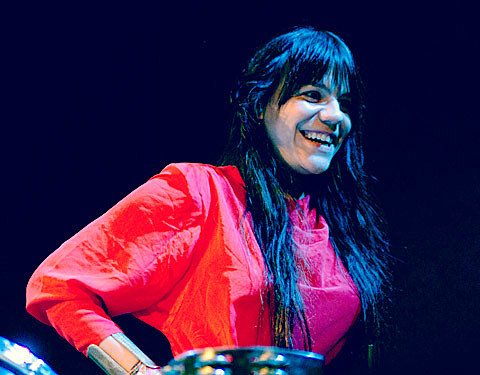 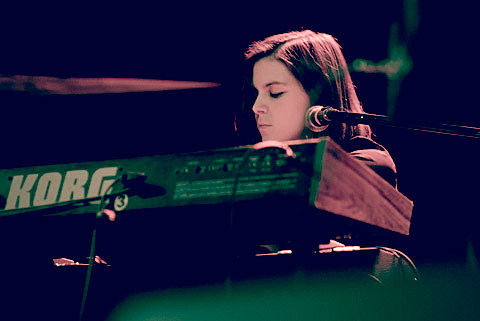 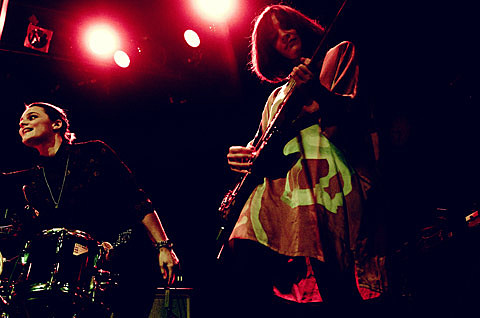 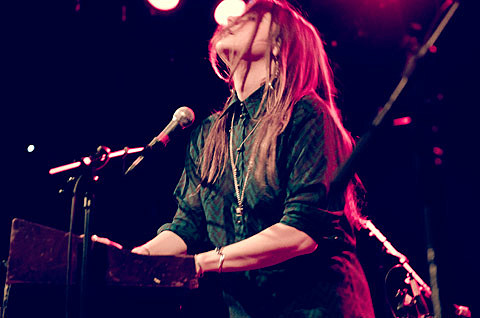 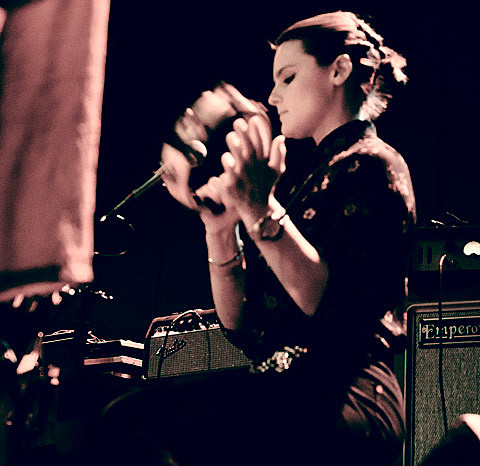 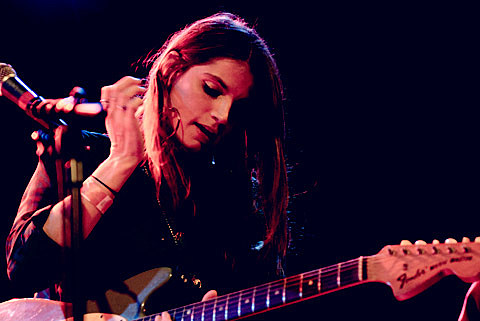 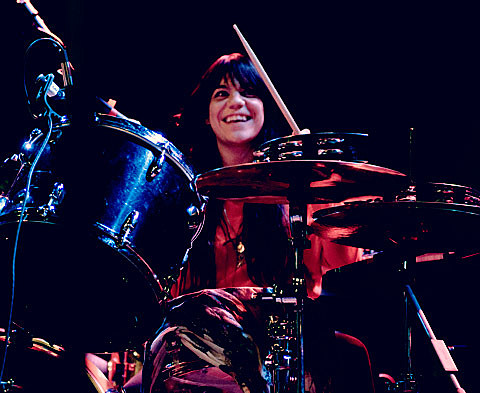 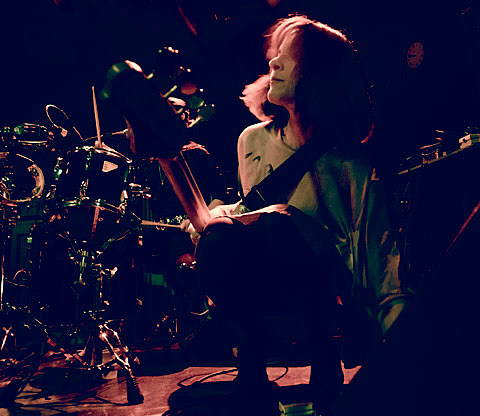 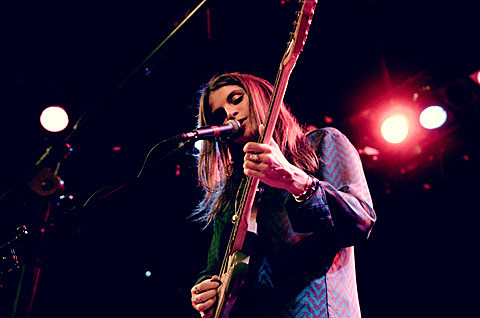 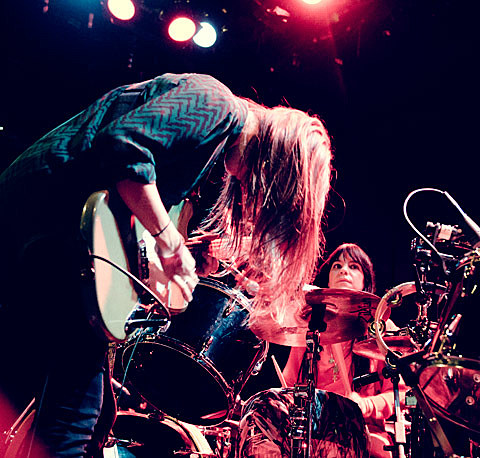 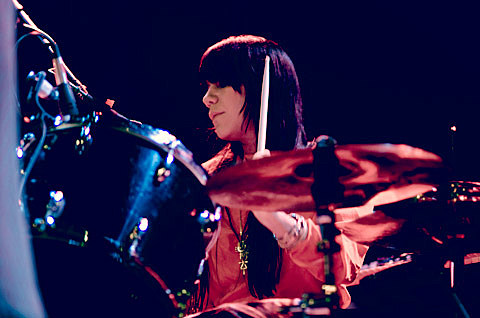 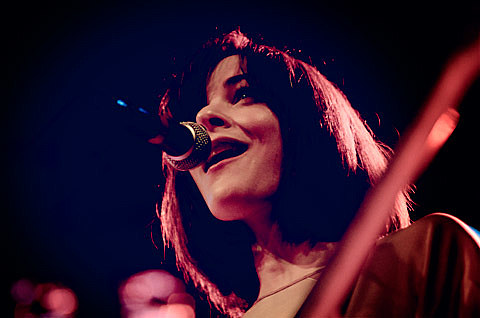 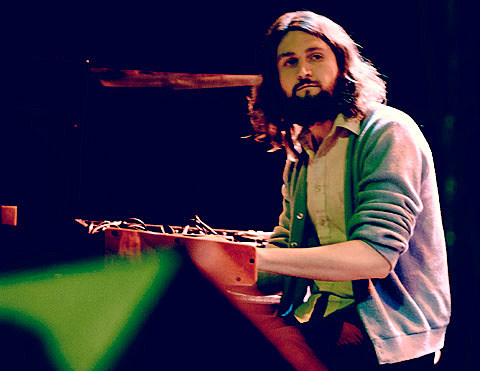 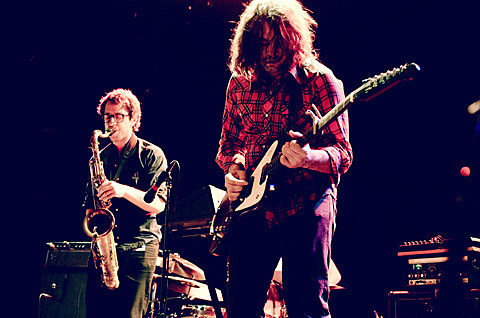 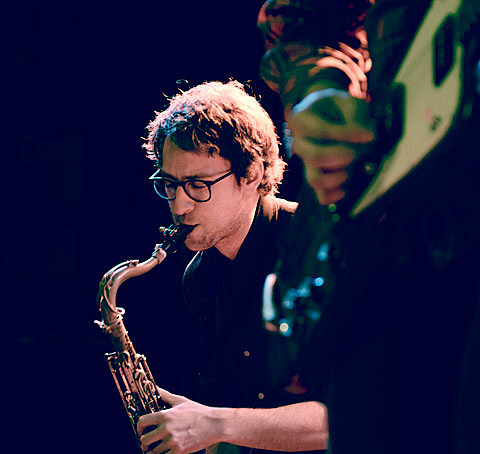 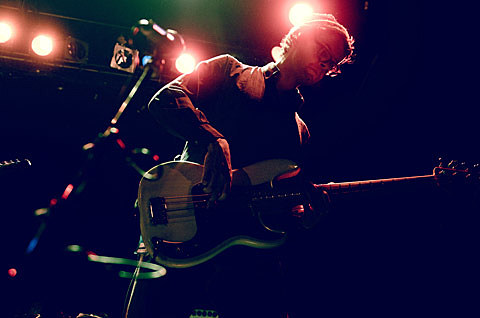 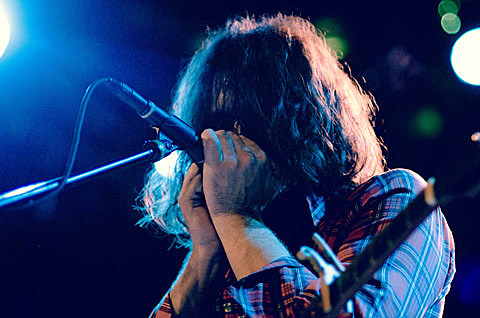 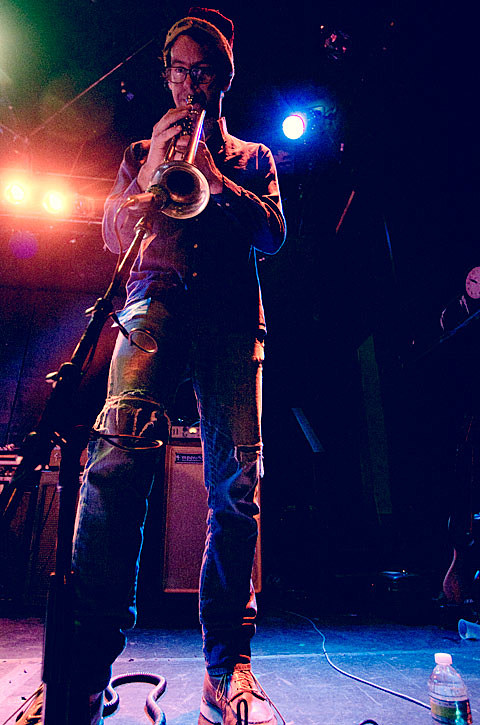 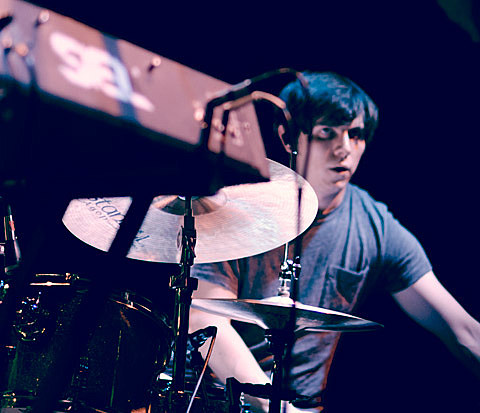 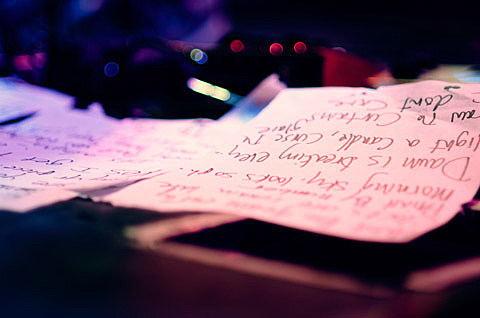