"Reunion Tour is the title of the fourth studio album by The Weakerthans, scheduled for release on September 25th, 2007 in the USA and a day earlier in Canada." [Wikipedia] 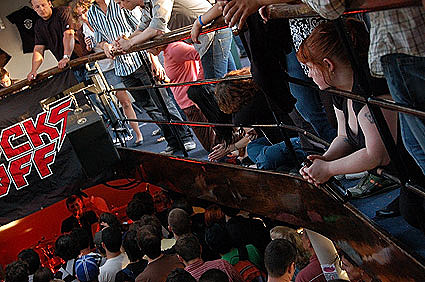 As I started to say the other day, the view from the Rocks Off boat cruises is great - you're really sailing on a boat around Manhattan. The Temptress - the larger of the two concert boats - sails from 41 St and West Side, and goes down all the way to the Statue of Liberty. The cruises are about 3-hours long. The band usually plays for about half that time. The rest of the time (or the whole time if you want to) you can be outside or looking out a window, or drinking (expensive drinks), or whatever.

As a big fan of the Weakerthans, I thought the Weakerthans show was super-duper. The set list was full of all the old hits and a bunch of new stuff off the new album (see above). I have a terrible memory when it comes to song names, set lists - even album titles...so I would love to list out all the songs, and especially name the one that I love and everyone sang along to at the end of the three-turned-four-song encore, but I'm too dumb, so.... More pics below.... 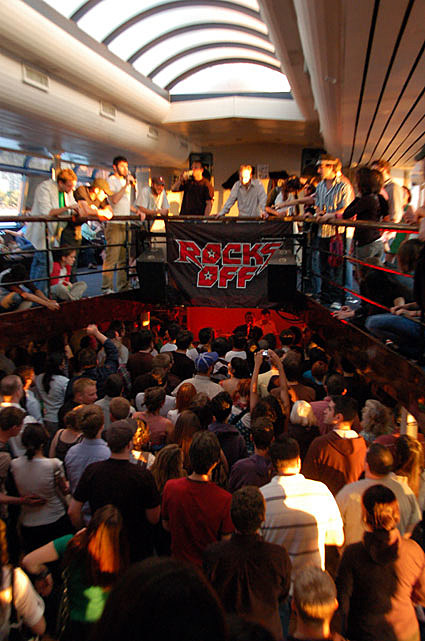 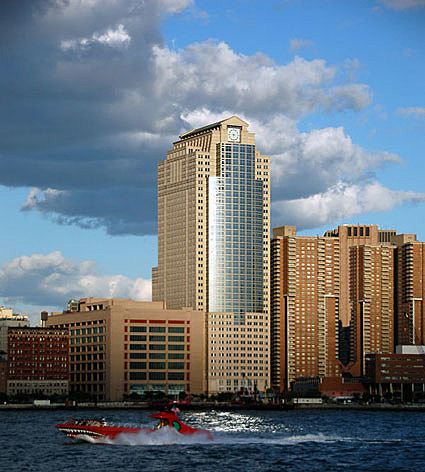 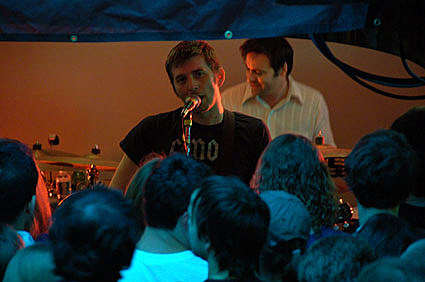 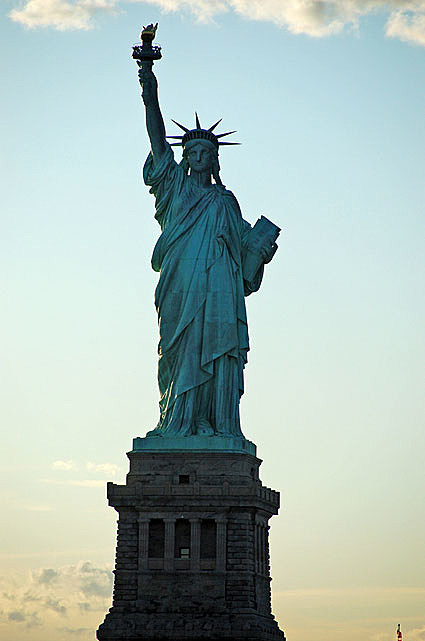 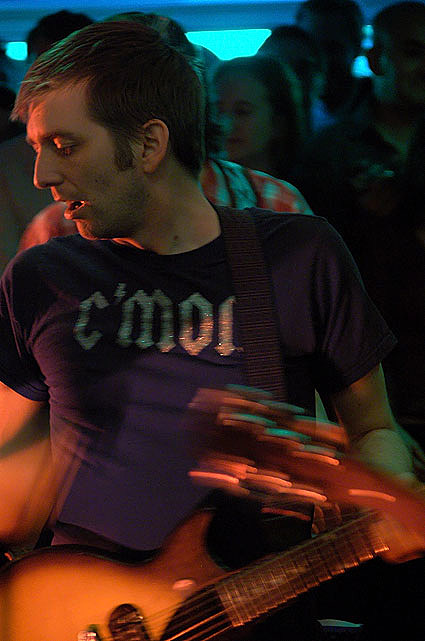 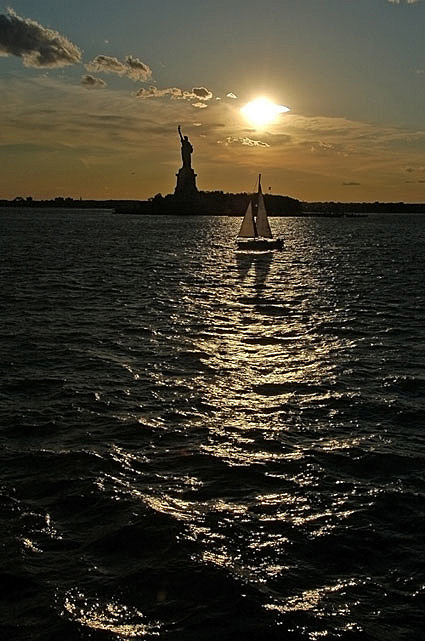 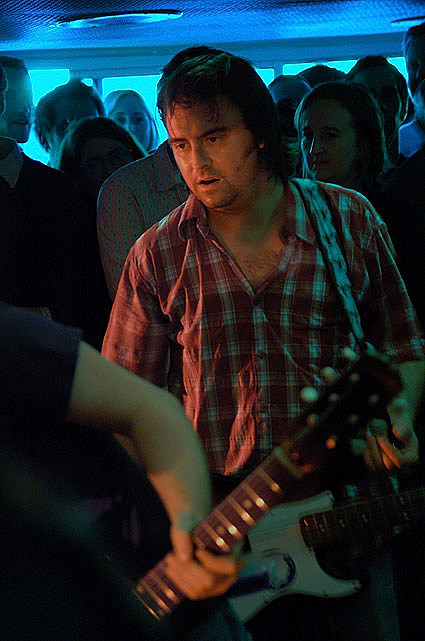 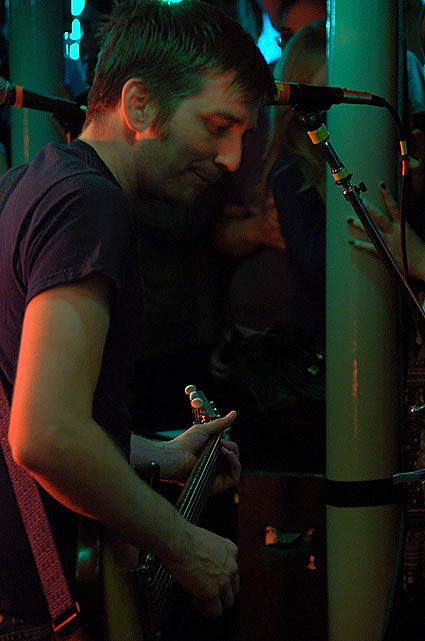 Filed Under: Rocks Off, The Weakerthans
Categories: MP3, Music News, Photo Galleries
Comments
Leave A Comment
Pre-order The Weakerthans’ ‘Left and Leaving’ & ‘Reconstruction Site’ on limited vinyl
Murphy’s Law, The Pietasters & more Rocks Off Cruises announced for summer/fall 2021
Propagandhi’s ‘Less Talk, More Rock’ at 25 – A Retrospective
Lookout! founder Larry Livermore on 12 shows that changed his life, from Woodstock to The Weakerthans
Laura Stevenson looks back on the music that influenced ‘Sit Resist’ for its 10th anniversary
18 New Songs Out Today