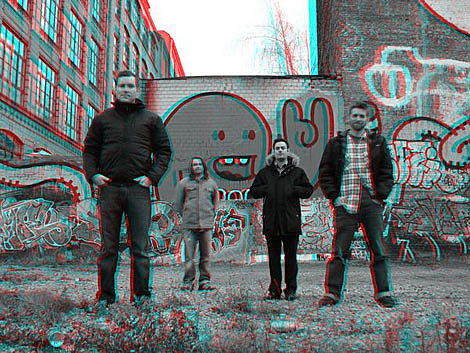 Well, it's not even June yet, but it has been announced that The Weakerthans will be playing two NYC shows this September. September 17th will be at Music Hall of Williamsburg, and the 18th at Bowery Ballroom. Both shows go on sale Friday.

In July the Canadian band will be doing a short tour of the West Coast, a stop at the Vancouver Folk Festival included. More dates will probably be announced, but for now, all known ones, and their newest video (I think), below...