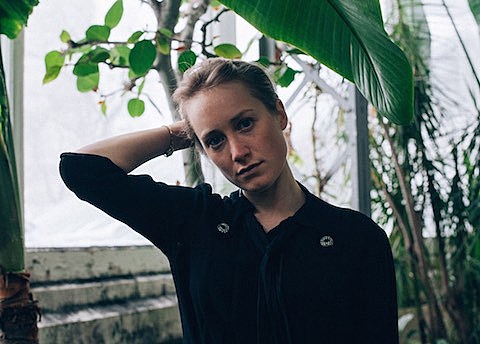 The Weather Station, aka Toronto folk artist Tanya Linderman, will be playing a few East Coast shows in the new year, including a stop in NYC at Baby's All Right on January 27. Tickets for that show are on sale now. She's currently on a UK/EU tour and all dates, including a Philadelphia show right after Brooklyn, are listed below.

If you haven't heard The Weather Station's gorgeous album, Loyalty, from earlier this year you can stream it via Spotify below...