The Wedding Present @ Neumos, Seattle 9/25 (via The Finest Kiss) 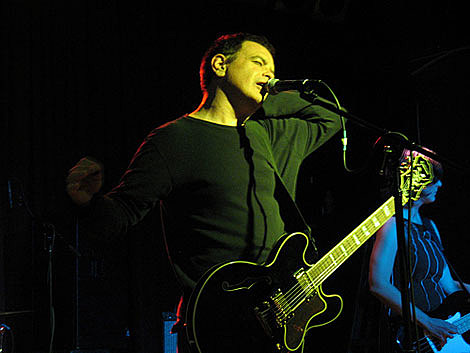 The Wedding Present are in town this week and they are one of my favorite bands ever, probably one of five or six groups of which I can say I'm a genuine, died-in-the-wool fan. And I can honestly say I don't think frontman David Gedge has made a bad record in his 23 year career -- either with the Weddoes or Cinerama -- and that goes for the new album, El Ray, even if he maybe tries a little too hard with the lyrics on this one.

And they are always good live. Gedge, who's been the only constant in a lineup that's changed almost as many times as The Fall, still hammers at his guitar with a speed and voracity that would exhaust men half his age in half the time. Setlists on this tour have looked pretty good, especially if you're a fan of their 1991 Albini-produced classic, Seamonsters... which you should be. Just remember: They don't do requests or encores. 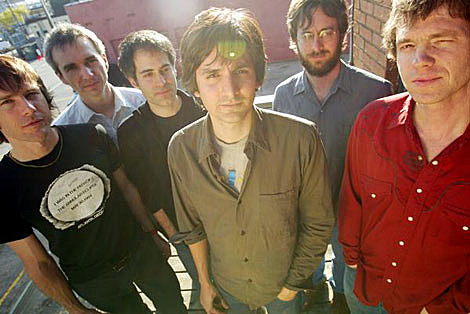 Having just wrapped up a stint opening for the Wedding Present, Brooklyn's Dirty on Purpose are now playing some dates with The New Year, including one this Friday (10/10) at Music Hall of Williamsburg (tickets are still available). It's a good double-bill, as DoP's Joe Jurwicz and George Wilson initially bonded over their love of '90s indie rock legends, Bedhead whose core members, Matt and Bubba Kadane, went on to form The New Year. (I learned this, by the way, via Death By Audio's new-ish blog, worth a visit.) The New Year's new, self-titled album injects a little light into the Kadane brothers signature downbeat sound -- but not too much. 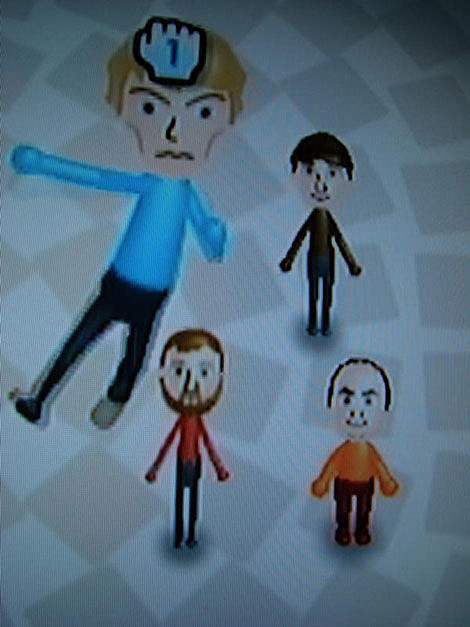 I've got a pair of tickets and a Dirty on Purpose t-shirt to give away for the MHoW show. Just email BVCONTESTS@HOTMAIL.COM with the subject line "Dirty New Year." Include your first and last name. Winner will be chosen at random and notified by Friday morning. 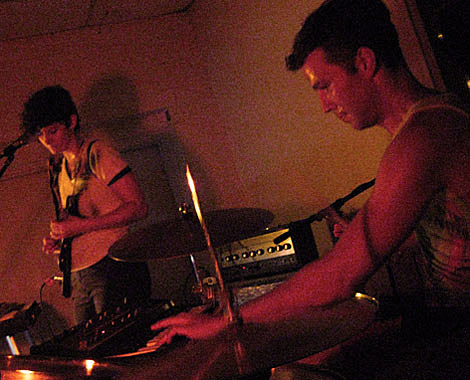 Austin duo YellowFever are back in town for two NYC shows this week. There are no shortage of duos these days but I gotta say nobody else sounds quite like them. Their sound couldn't be more spare -- usually just drums, the simplest guitar (often just single notes, not chords), and Jennifer Moore's understated, kinda haunting voice. It's that space inbetween the instrumentation that makes them so special. It's a little bit like Young Marble Giants if Beth Orton was the singer instead of Alison Statton. I caught them at Death by Audio when they came through town in July, and they are definitely worth checking out this week. They play Cake Shop on Thursday (10/9) and Silent Barn on Friday (10/10).

Speaking of Cake Shop, you might want to swing by tonight/Wednesday (10/8) to catch L.A.'s The Heartstring Symphony. Somewhere between fellow Angelinos The Bird and the Bee and Lavender Diamond, this is well-crafted jazzy R&B pop that brings to mind Joe Jackson and Steely Dan. Main symphonette Heather Porcaro, who basically is the band on record, is of Yacht Rock lineage, her father, Steve, and late uncle Jeff were in Toto. Just don't yell "Rosanna," ok? The Heartstring Symphony also play Club NME at the Annex on Friday (10/10). 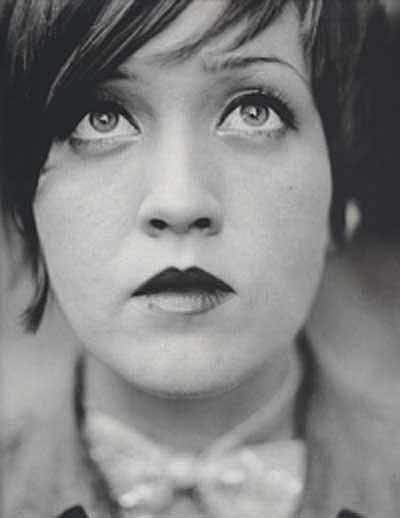 The Wedding Present- "Don't Take Me Home Until I'm Drunk"