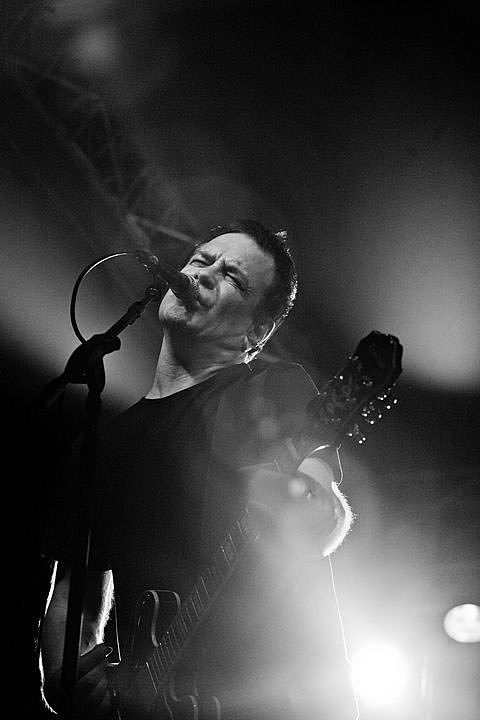 Three pieces of exciting news from Wedding Present HQ. 1) The band will put their eighth album, Valentina, out in March 2012; 2) they will tour North America around the same time, starting in Austin for SXSW, and then NYC for stops at The Bell House on March 21 (onsale Fri 12/9) and Le Poisson Rouge on March 22 (no on-sale date yet); and most excitingly for longtime fans, the tour will also celebrate the 21st anniversary of their 1991 album Seamonsters which will be played in full.

Consensus among Weddoes devotees is that Seamonsters is the band's best album. I'd agree with that and go on to say Seamonsters is one of the best albums of the '90s and is maybe the greatest loud/quiet/loud record ever. Said the AV Club the LP's entry in their retired Permanent Records series:

One of those collections that demands to be listened to in its entirety, Seamonsters explores Gedge's one true passion: the opposite sex. As potentially hazardous as that sounds, his songs explore relationships from every angle, though most of the album's glorious moments crawl on the underbelly: "Dalliance" vacillates between angsty guitars and lyrics about longing; "Dare" chugs along, desperate for an illicit affair with a friend who's fighting with her lover; and "Suck" is about as sexy as Gedge dares get, using the titular double-entendre to maximum effect.

And that's just the first three songs. Seamonsters offers 10 perfect miniaturizations of love gone right, wrong, and so-wrong-it's-right, all couched in dense guitars that say as much as the words. It's the first (and only) time Gedge refused to give himself and his fans a breather, and that's probably why it's widely considered his masterpiece. (Be warned, though: The disc has been reissued countless times, with excellent bonus tracks that don't quite fit the mood.)

The Steve Albini-recorded album still sounds great today. (Why yes, it is on Spotify.) While touring your most acclaimed album while promoting a new record is a bit odd, the chance to hear Seamonsters in its entirety is a draw enough and anyone who saw any of 2011's Bizzaro shows knows David Gedge still has the fire in his arm to power the LP's intensity. And the new songs they were playing last year sounded good. Win win.

All Wedding Present 2011 tour dates are below. 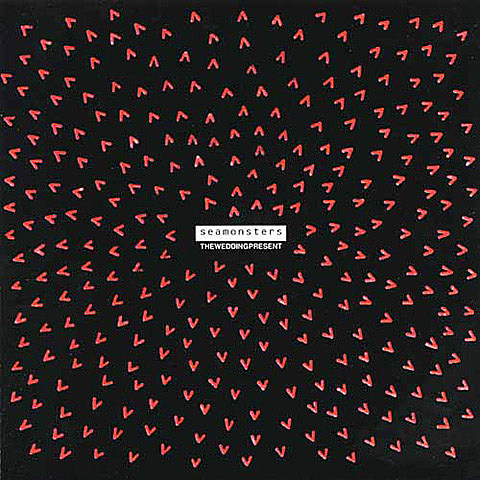