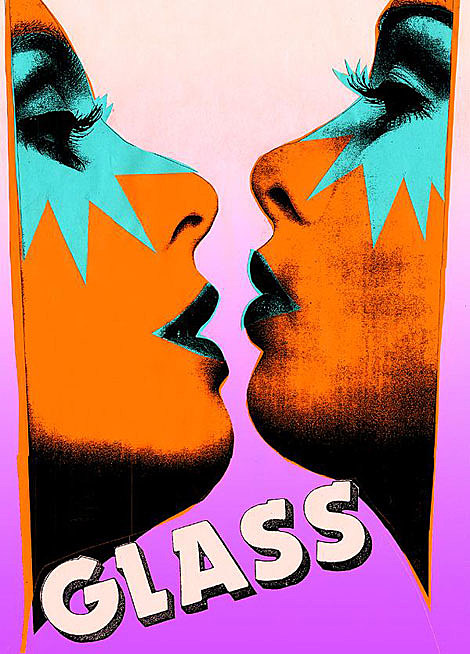 I have a lengthy review of Electric Zoo coming shortly. In the meantime, here's what's going on this week, starting with tonight (Thursday, 9/10)....

This Thursday (9/10) one event I am really excited about is Meanred's Tonight We Ride party at Santos. They are bringing one of the masters of French House, Mr. Alan Braxe, to New York. I have lost count of the number of times I've seen Alan deejay over the past few years but nearly every time has been great. The last time I saw him when I was on vacation just a few months ago in May, he absolutely killed it. There's no reason this Thursday should be any different. On top of the French goodness, New York's own The Glass will be kicking off their first North American tour in quite a while (dates below). Download a dj mix they did for Sirius XM Radio at the top of this post and keep an ear out for their new single "Superhero" due out on Plant Music next month, with remixes by Luke Solomon, Ursula 1000 and more. Party info, tour dates, and tracklisting below: 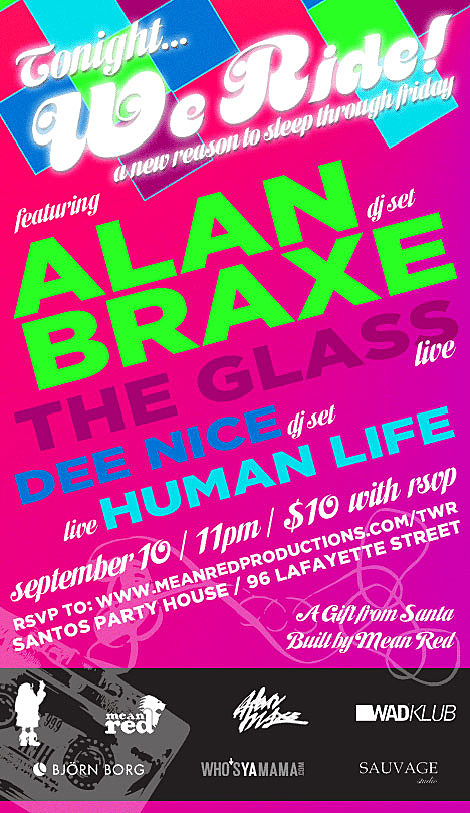 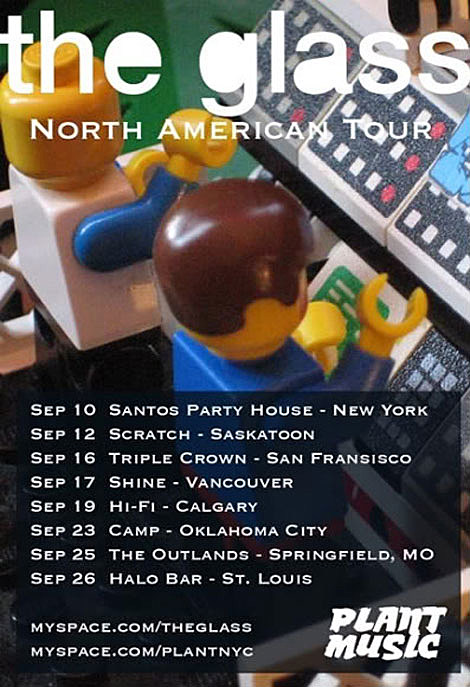 Also, while you are at Santos, consider checking out/donating some funds to the benefit for Kon (of Kon and Amir). It sounds like he has been through some hellish times, health-wise recently. Show him some support over at his blog. 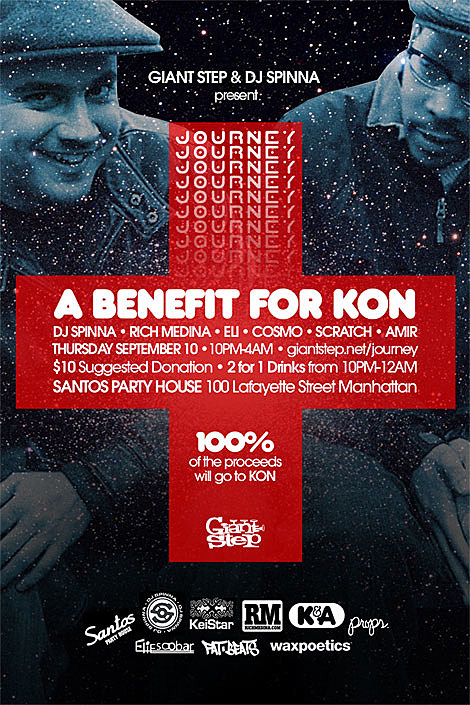 Another very exciting event happening Thursday night (9/10) is the return of Calvin Harris. Fixed is bringing the Scotsman stateside to deejay at the Music Hall of Williamsburg. While it's not the typical venue that comes to mind for a dance party, Fixed rages regardless of location and I'm sure Calvin will have everyone moving with some great tracks from his second album Ready for the Weekend which debuted at #1 in the UK. In addition to Calvin's dj set, electro-poppers Yes Giantess (whose sound I am not wild about) are performing live. You can check out some of their tracks at the top of this post. The party info is below and be sure to check out some footage of Calvin performing "Ready for the Weekend" on the Humanthesizer - the first human synth: 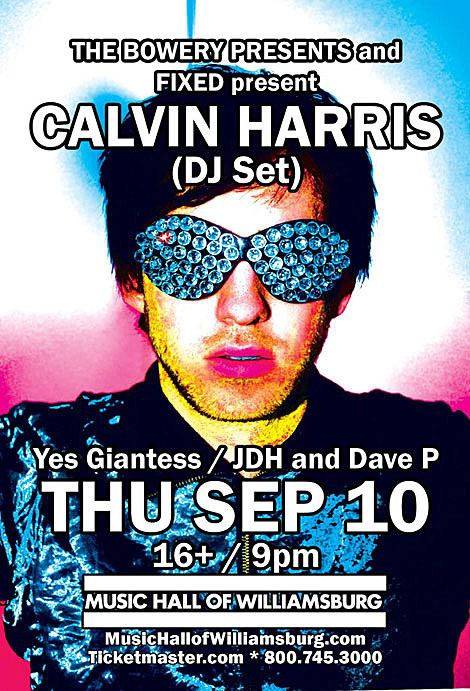 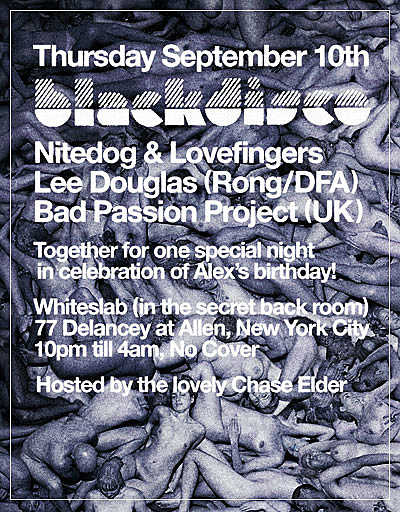 Brazilian dj/production duo the Twelves will be guest deejaying at Girls & Boys this Friday at Webster Hall. While I haven't seen them before, I've consistently head great things about their deejay sets, plus they've done tons of remixes some of which you can download along with a few of their own tracks over at RCRD LBL. Full line-up and party info, along with a chance to win a pair of tickets below: 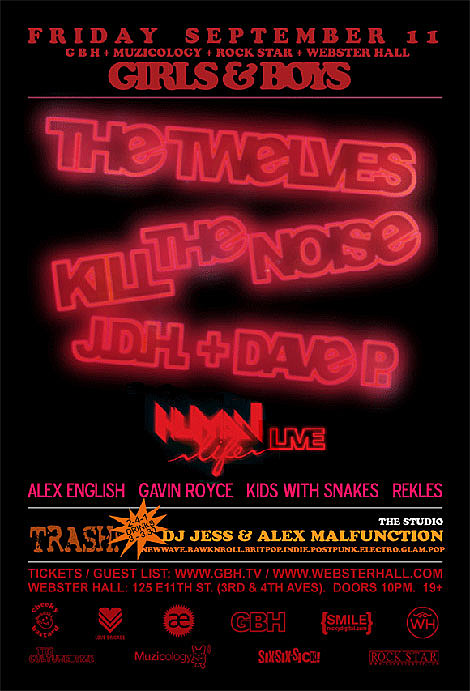 ...and we have 1 pair of tickets to give away! TO WIN A PAIR OF TICKETS TO SEE THE TWELVES, KILL THE NOISE, JDH & DAVE P, AND HUMAN LIFE AT WEBSTER HALL ON FRIDAY (9/11) email BVCONTESTS@HOTMAIL.COM (subject: THE TWELVES). Include your first and last name. 1 winner will be chosen at random and contacted. 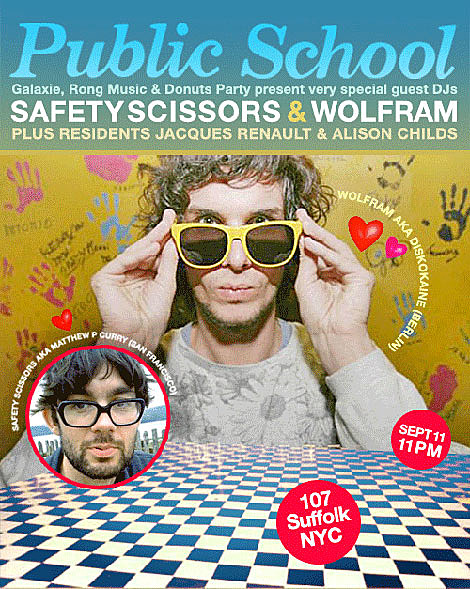 - Été d'Amour is hosting a party for Kitsune Maison and Me Magazine in the penthouse of the Rivington Hotel. More info here.
- The last Ruff Club at the soon to be closing the Annex?!
- Verboten at @ 213 North Eighth Street (Williamsburg, Brooklyn).
- I'm On A Boat.
- Airdrop at Stay
- Marques Wyatt at Cielo
- Turntables on the Hudson is happening every Friday at Water Taxi Beach.

While there are no major electronic music festivals headed our way this weekend there are still plenty of good places to get down...like Brooklyn Bowl, where things are sure to get disco-ey this Saturday (9/12)thanks to the great line-up below: 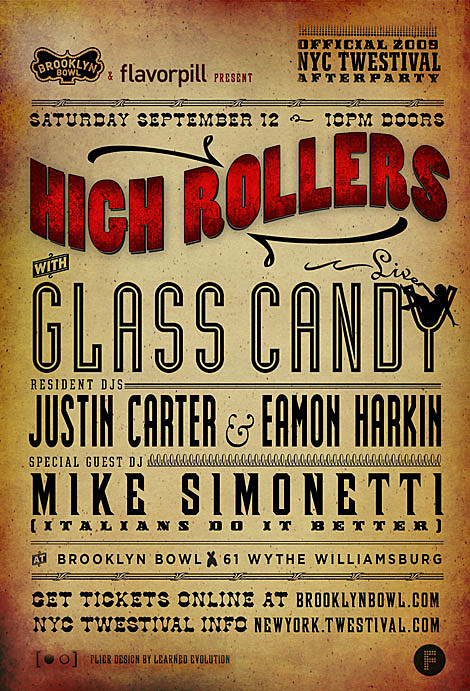 AND...we have a pair of tickets to give away! TO WIN A PAIR OF TICKETS TO SEE GLASS CANDY, JUSTIN CARTER, EAMON HARKIN, AND MIKE SIMONETTI AT BROOKLYN BOWL ON SATURDAY (9/12) email BVCONTESTS@HOTMAIL.COM (subject: HIGHROLLERS). Include your first and last name. 1 winner will be chosen at random and contacted.

Check back for details on what's going on this weekend in part 2 of the Week In Dance and get dancing in the meantime!