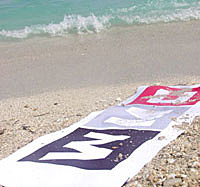 While SXSW is starting to feature more DJs and electronic artists, its no match for the beat-laden Winter Music Conference. Held in Miami, WMC is celebrating its 22nd year as the premier dance music meeting point for heavy hitters and newcomers alike. WMC has evolved from a mainly industry, business-like conference to a bacchanal of the world's craziest parties convening on the beach in March. DJs, Producers, and Party Promoters descend on South Beach to unleash their best efforts at throwing the most talked about party of the week. Many critics have charged that Conference has become too watered down by commericalized party promotion (Ultra Fest?) and the lack of industry participation. However, you aren't really going to find a solid week of amazing dance talent getting together at any other time, or any other place like they do at WMC.

It's sunny and warm and house music sounds much, much better on the beach. 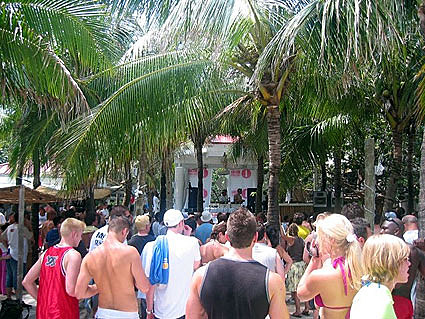 I've hightlighted some of the high profile nighttime events and afterparties below, but my favorite parties in Miami are the daytime parties at the hotel pools. Grab a cuban sandwhich to nurse your hangover and dance all day in the sun.

Resources: The List is the most extensive, but Flavorpill is on the ground as well. Tricia Romano also previews the Conference in the Voice. 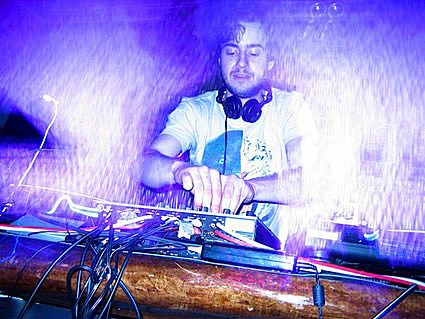 More pictures and a live mix from the party at Slap You in Public. 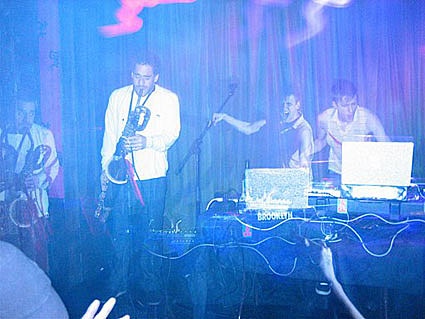 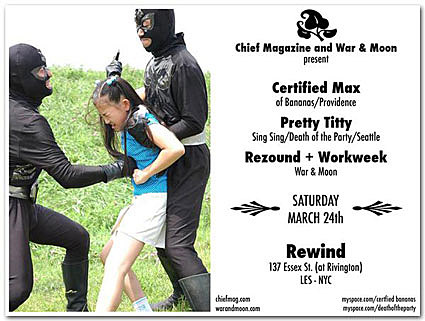 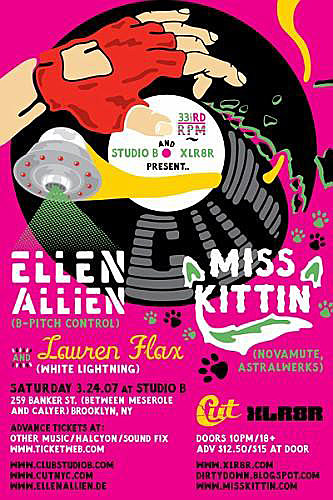