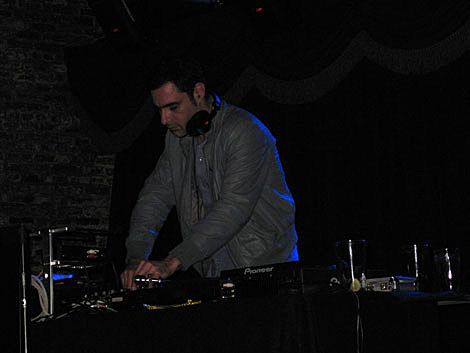 Last week was great music-wise! On the less dancey side of things, Gonzales showcased his great talent behind the piano, not to mention a hilarious sense of humor at Joe's Pub friday night. Early Saturday night Phoenix rocked Central Park to perfection, followed by a late night dj set from Pilooski at Brooklyn Bowl, completing the weekend's trifecta of musical talents from Paris.

Pilooski's set lived up to the two I witnessed previously. Starting at 1:15, and deejaying nearly 2 hours, Pilooski treated the modest sized but seriously moving crowd to a great variety of highly danceable tunes. From some of his own expert edits ("Crawfish" by Elvis, "Beggin' " by Frankie Valli & the Four Seasons, etc.), to disco, to even some harder sounding electro, Pilooski yet again, showed New York how a wonderfully diverse dj set could still be extremely cohesive and get everyone dancing. Yes, he's already been here three times this year, but I can't wait until Pilooski is back again. In the meantime, here's what's going on this week, starting with Thursday (10/1):

Tim Exile's multi-layered dance tracks are so rich with sound, it's hard to imagine him re-creating them layer by layer, before your eyes...but that's what he'll be doing at Santos. Just a few weeks ago he released The Finger:

...an EP, a collection of videos, but most excitingly it's a bit of software which I made in conjunction with Native Instruments which you can get yourselves here.

Check out a video of Tim performing "Promo" live on Radio 1, as well as a video explaining his live set-up below, as well as all the details for Tonight We Ride (the party he's playing) at Santos: Friday (10/2) Fixed continues their recent, seemingly endless stream of partying with a great European line-up at the Tribeca Grand. Radio 1's Annie Mac is no stranger to good dance music - stream the latest broadcast of her radio show, Mash Up, here. In addition, Sweden's Dada Life will be deejaying. It seems like these guys are constantly at work, remixing and making new tracks (and guerilla farts?). Check out their debut album, Just Do the Dada, which was just released a few weeks ago, on iTunes and Beatport. Download their Giant August Mix 2009 at the top of this post. Tracklisting and party info below: 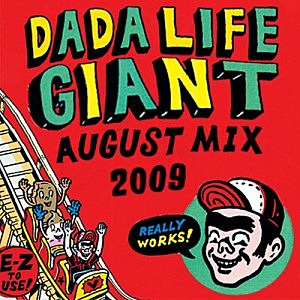 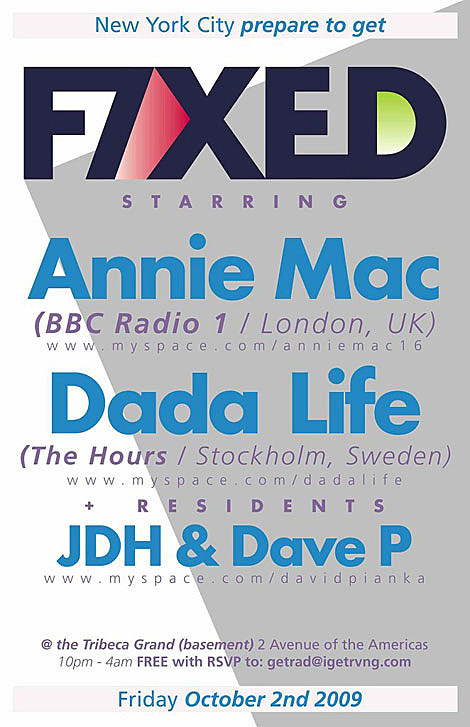 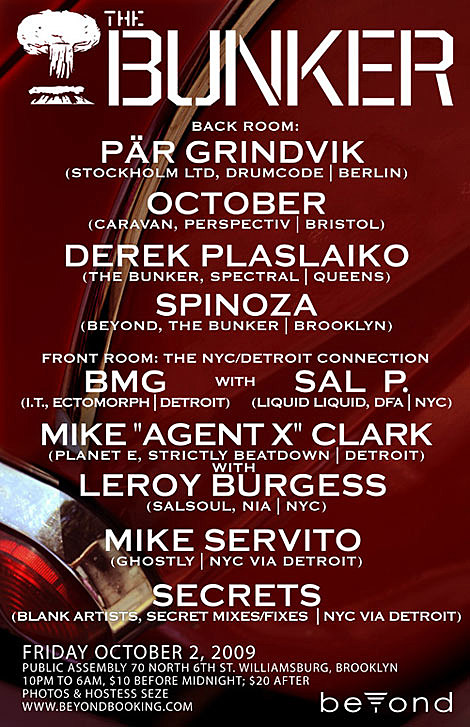 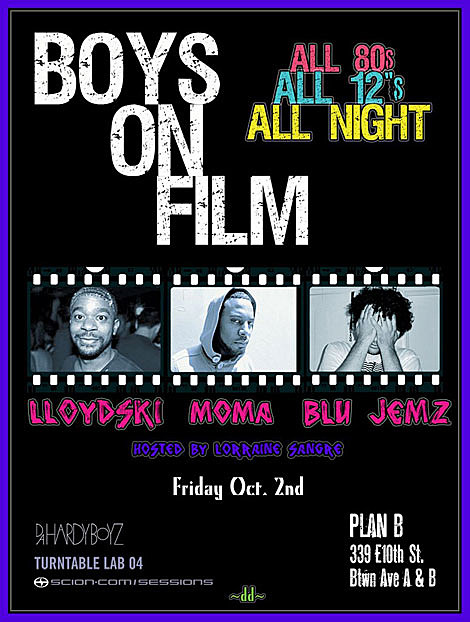 - DJ Spinna (who has a new comp out in November) is at at Water Taxi Beach (South Street Seaport).
- Tony Humphries is at Bar 13.
- Micachu & The Shapes who are on tour now, play their first show here this week at Littlefield.

There's much more coming up this weekend including ....

a second Micachu & The Shapes show at Le Poisson Rouge:

...followed by Martyn with Kotchy, Starkey, DJ Sharmaji, and Samiyam at 11pm (also 18+). More info here...and we have tickets to give away to each of these events! TO WIN, please choose ONE of these two events happening at Le Poisson Rouge Saturday night (10/3) that you would like to win tickets to and email BVCONTESTS@HOTMAIL.COM (subject: MICACHU OR MARTYN). Include your first and last name. Winners will be chosen at random and contacted.