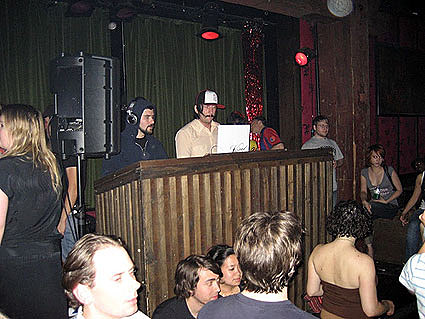 DOWNLOAD: Panthers - Thank Me With Your Hands (MSTRKRFT Remix) (MP3) 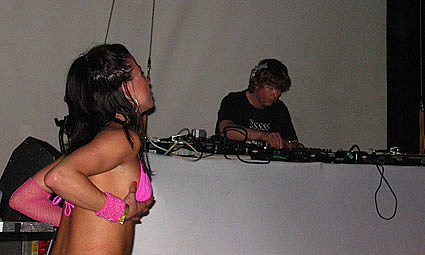 Indie Club (aka the Diamonds 07 tour)

I come from the progressive house/trance scene of the mid to late nineties, but the convergence of John Digweed and MSTRKRFT (they're touring together) is one I'm looking forward to.

John Digweed (of Sasha & Digweed fame) is a phenomenal DJ, and has been responsible for groundbreaking music, arguably the first DJ mix compilation, and spreading electronic music (and the Superstar DJ phenomenon) to more of the globe than all but Carl Cox and Sasha. Digweed's record label Bedrock has been a very consistent source of progressive electronic club tracks, with releases by Nick Muir, Hernan Cattaneo, Misstress Barbara, and more. I've seen him DJ many times, and his technical skill and musical taste level is really incredible, but very much rooted in "pure" electronic genres.

MSTRKRFT on the other hand have a somewhat different cache in the dance scene. Spawned from the ashes of Death From Above 1979, the group's remixes of indie rock singles have catapulted them to the forefront of the indie dance/rocklectro movement. MSTRKRFT is more likely to be heard coming off the lips of a kid leaving a Metric show in Austin than a clubber coming out of Crobar at 10 am. Not to say that they aren't rising stars in the larger electronic spectrum - their LP The Looks was a fantastic slice of the sound of 2006, but definitely no Homework.

Let's discuss this pairing.
Will you go see them? Is it happening in a club you regulary attend? I'm guessing not. New Yorkers - will you go to Pacha for this? Have you heard of John Digweed?

And who's coming to Miami? 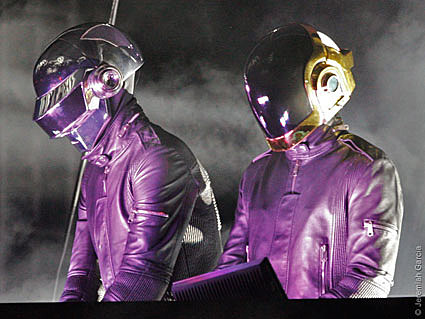 GET OUT AND DANCE THIS WEEKEND NYC

February 2nd
Hello Nurse! features The Egyptian Lover and In Flagranti at Studio B

February 10th
Fixed has Lindstrom (Live) at Studio B