You may have noticed a lot less of David Bruno around here. He's not totally gone. He's just really busy. Finger on the Pulse have definitely been filling in some of the electro blanks, but I still missed the "week in dance", so please help me in welcoming (his sorta-weekly-at-least replacement) Showtrotta..... 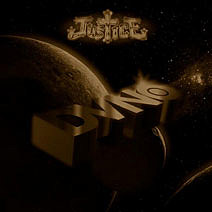 There is a massive amount of good dance acts passing through New York on their way to/from SXSW and Winter Music Conference this month. Justice is one of them. Having begun their trek across North America on Monday in Austin, glowing cross and Marshall stacks in tow, they're due to rock the Wamu Theater at MSG this coming Tuesday (the 11th). The massive MSG arena sited as the original venue, along with steep ticket prices, created a huge stir, followed by bittersweet "I told you so's!" once news broke that it was being switched to the smaller, but still seated and still pricey Wamu Theater.

All that aside...seeing shows from the pit of the Wamu Theater is a great experience. If you can convince yourself to spend the $73.10 (after all the fees) odds are you will have a great time. Tickets to the boxy Terminal 5 were $30.80 after fees and you got one opener (Midnight Juggernauts). There hasn't been nearly enough mention of the fact that Chromeo, Fancy, DJ Mehdi, and Busy P are all going to be at this show in addition to Justice. 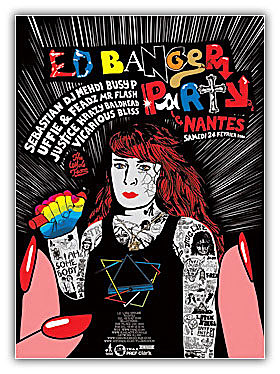 Download Ed Banger All Stars at Der Mix Radio Sputnik, 01.03.2008 to get you hyped for Tuesday, or use it to create your own Ed Banger experience without spending $70. And if you haven't already seen the newest Justice video 'DVNO', definitely watch that now.

But before that hapens on Tuesday, there are a bunch of other amazing things going down in New York this weekend. Starting tonight: 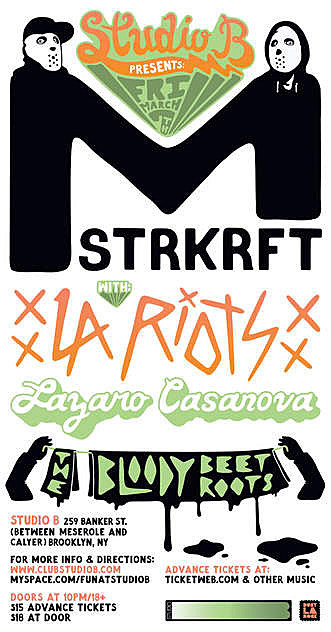 Advance tickets for this show are sold out. Remaining tickets will be sold at the door for $18, 1 per person beginning at 10pm. It's going to be an amazing night. MSTRKRFT absolutely tore up the B the last time they were here in October for CMJ. Putting them on the same bill with L.A. Riots (remix & tour dates), Lazaro Casanova, and <a href="http://www.myspace.com/theblodybeetroots">Bloody Beetroots (MP3 & tour dates) is sure to make for an insane night of dance music. MSTRKRFT talked to Pitchfork about their new album, some of which we'll hopefully get to hear tomorrow.

* First Fridays at the Guggenheim w/ The Juan Maclean. $25 at the door. Free for museum members. You can stream his new single 'Happy House' along with some remixes over at RCRDLBL. 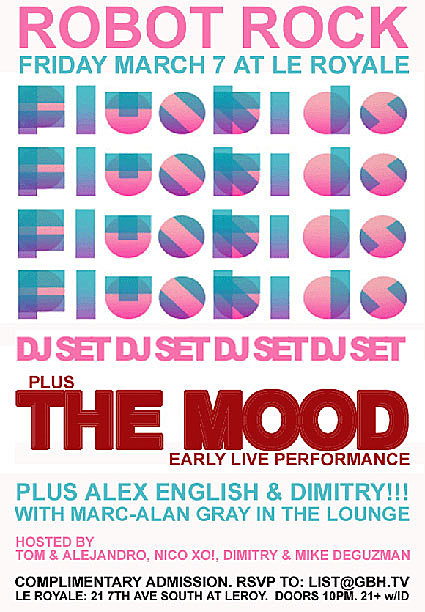 Saturday (March 8), (if you're still standing): 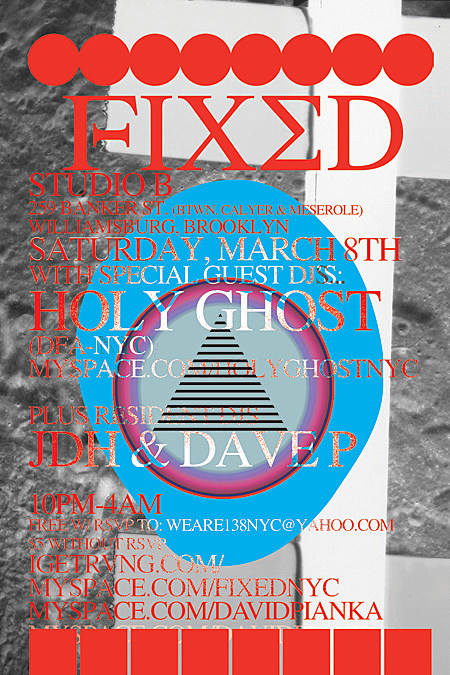 Also, Theo Parrish at APT - 10pm/$10. According to the APT newsletter the last time he deejayed there:

The Detroit master of house, techno and edits had everyone going wild, pushing themselves high into the air off the bar, losing their minds from everything to old soul to deep, mechanical, dark beats.

P.S. this post originally contained Thursday events too, but we couldn't get it published in time. sorry!