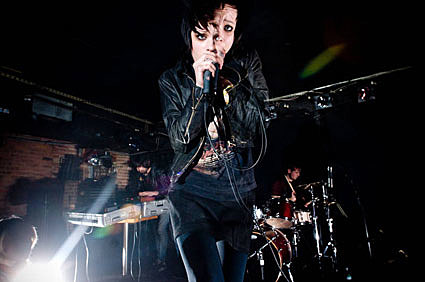 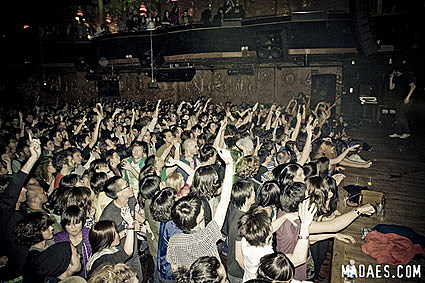 We're in the last week of March dance madness. Despite it seeming like every good deejay is down in Miami for WMC the line-up in New York this weekend is surprisingly awesome.

Thursday night (March 27) New York's Cut celebrate their 3-year anniversary bringing French electro label Institubes here to host the Paris Terror Club at Studio B. Cut has done a lot over the past 3 years to bring some of the top dance music talent to New York. You can check out a short video about them and what they do here.

Last August's Paris Terror Club party at Studio B was great. Thursday's should be no different as Para One and Surkin are back again with the addition of label-mate Bobmo.

Para One is a great producer out of France. He got people moving with his album 'Epiphanie' in 2006, specifically with the smash hit ' Dundun-Dun'. He's done production for French rap act TTC in the meantime, as well crafted a beautiful soundtrack (a great departure from his dancefloor jams) for the French film 'La Naisssance Des Pieuvres'. No stranger to manipulating beats, expect a clean set full of knob-twisting from Para One that will leave you with no option but to get down. 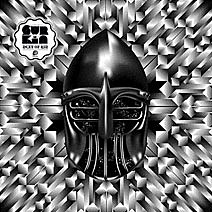 Surkin and Bobmo are two very young, successful deejays out of France. At ages 22 and 17, each of them has already produced some great tracks. Bobmo recently followed up last year's 'Let's Go Bobmo EP' (featuring the B-more/electro hit 'To the Bobmobile') with his '3000% Yes EP' which has more of an electro-ravey feel (be sure to check out the great track 'Legally Dead for 4'31'). Surkin's 'Ghetto Obsession' and 'Radio Fireworks', as well as his countless remixes have been devastating dancefloors over the past year. In the meantime he's been working on his follow-up, the 'Next of Kin EP' due out on Institubes shortly. The cover art features a black knight printed on a silver foil pattern, designed by Gaspirator who you might know better as Gaspard Auge (the moustached half of Justice). The EP features equally impressive tracks:

$10 advance tickets available here, $15 tickets at the door, AND.....we have three pairs of tickets to give away courtesy of Cut & Finger on the Pulse (who are coordinating this contest and who are celebrating a birthday of their own this weekend). To win a pair of tickets, be one of the first 3 people to email them now (subject: cut). 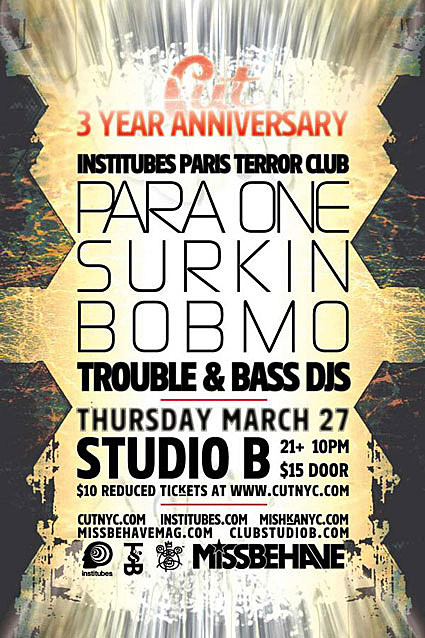 Also tonight (March 27), the folks over at GBH have put together another good line-up for their weekly Cheeky Bastard party. 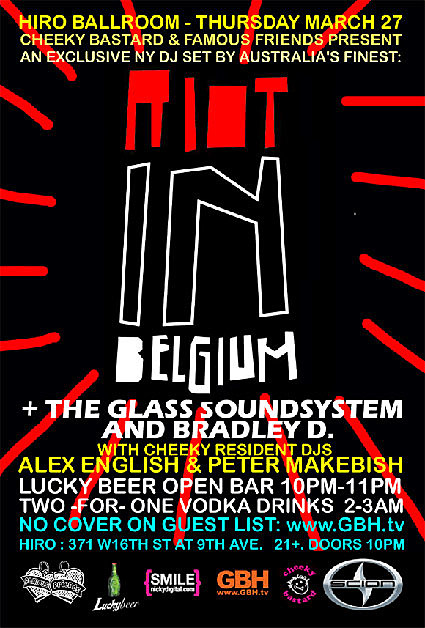 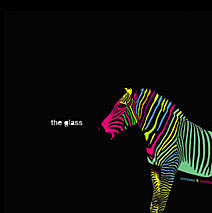 With DJ Belgium being formerly of Cut Copy and DJ Damage of Australian deejay crew the Bang Gang, Riot in Belgium are prepared to drop some great electro. Also, New York's electro-rock band The Glass (Dominique Keegan - one of New York's electro pioneers and founder of Plant Records and DJ Wool) are doing one of their 'the Glass Soundsystem' performances which feature DJ Wool covering decks and effects and Dominque on vocals. They recently released 'the Glass' Remixes & Rarities' highlighting some of the best re-workings of their original tracks as well as remixes they've done for others. Arveene & Misk put together The Glass Remixes and Rarities Megamix to celebrate the release of album. 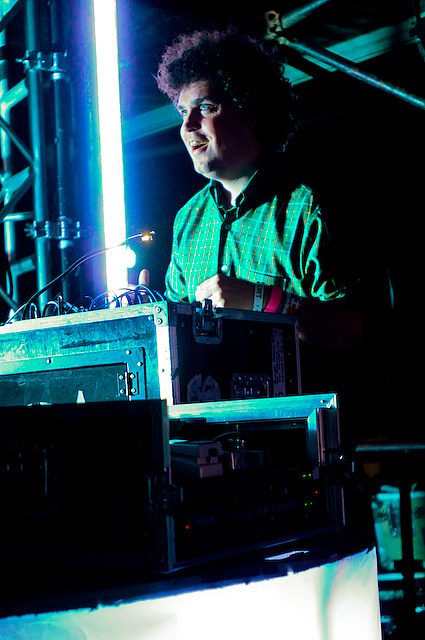 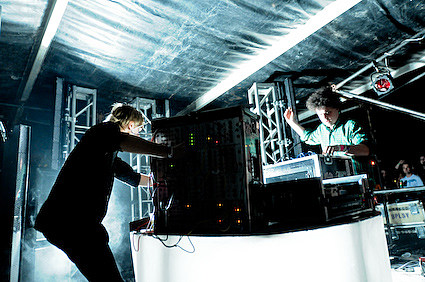 I hate to even mention this show since it sold out earlier this week, but hopefully you had the foresight to buy a ticket to see one of the best electronic music acts, Simian Mobile Disco, bring their live show to the Museum of Natural History (part of Flavorpill's One Step Beyond series) on Friday. Seeing James Ford and James Shaw scurry around a table full of gear for about an hour and half, creating a relentless symphony of thumping bass, beeps and blips, and catchy lyrics, along with a synchronized light show is quite possibly one of the best electronic music experiences possible. If you are missing out on this I am genuinely sorry. Make sure you catch them the next time they are here. Also, I would highly recommend downloading their
'Live from Soho EP' from iTunes. It really captures the essence of a Simian Mobile Disco live experience (though you can't tell that everyone who was at the Apple Store for that show was sitting in chairs, not dancing...it was painful). 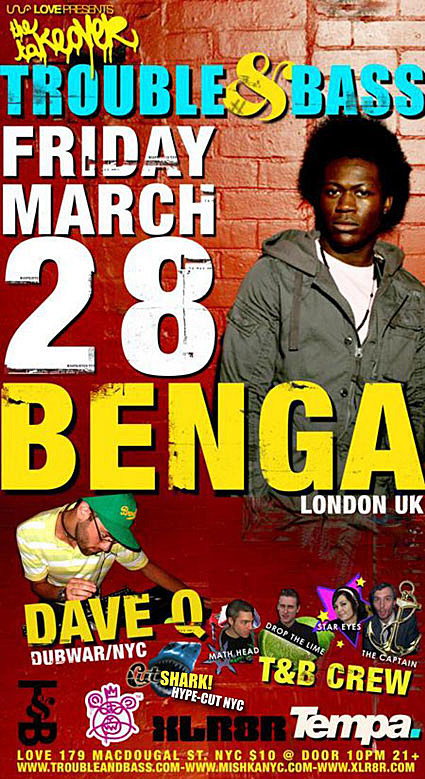 Trouble & Bass (another great New York crew) bring electro-influenced UK dub stepper Benga to their monthly at Love. XLR8R wrote a great piece on Benga (who is featured on the cover of this month's issue) describing his sound:

"He incorporates techno, rave, and electro influences into tracks that don't exactly sound like any of these things-more akin to a crunked-out Kraftwerk playing through multiple bass cabinets."