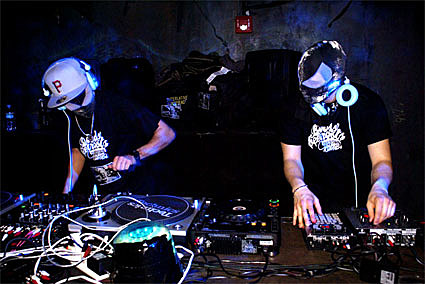 Hopefully the massive amount of dance happening Thursday night didn't leave you too drained as it is only the beginning. From Friday straight through Sunday something good is going down every night.

Friday night (April 25, 2008) will have you making decisions yet again. Luckily the options are diverse enough that it should just be a matter of determining what you're in the mood for: dub, electro, or techno.

Trouble & Bass is back at Love for their fourth Takeover (which happen on the last Friday of every month). The parties feature New York's own Trouble & Bass deejays, along with special guests. This month's includes Rusko and the Tomb Crew, with Star Eyes and Mathhead of Trouble & Bass.

Rusko is known for his upbeat take on the traditionally darker, lower-tempo dubstep. Despite being only 22 years old, he's already done a lot. He was recently voted best newcomer in the Dubstepforum Awards and just completed Fabriclive 37 with his partner Caspa. XLR8R describes the mix as:

...over one hour of in-your-face low-end, peppered with samples of cockney thugs and MC Hammer, and designed to appeal to fans of jump-up jungle, knock-out fights, and square bass waves that make you do mad squiggly dances.

You can check out some clips from the mix here.

The Tomb Crew is also going to be at Love on Thursday. Drop the Lime caught up with them while deejaying in the UK during the fall:

They are basically the T&B Doppleganger crew of UK.. mixing grime with bmore with dubstep with Electrohouse, Bassline and oldschool jungle. 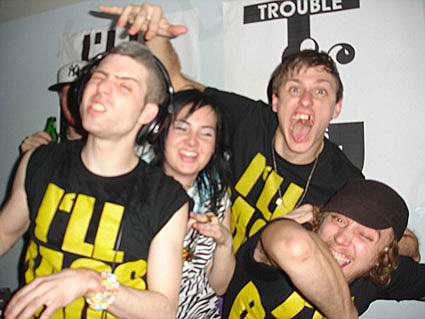 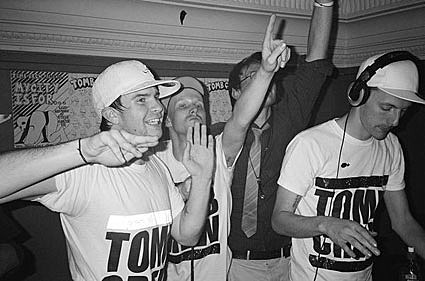 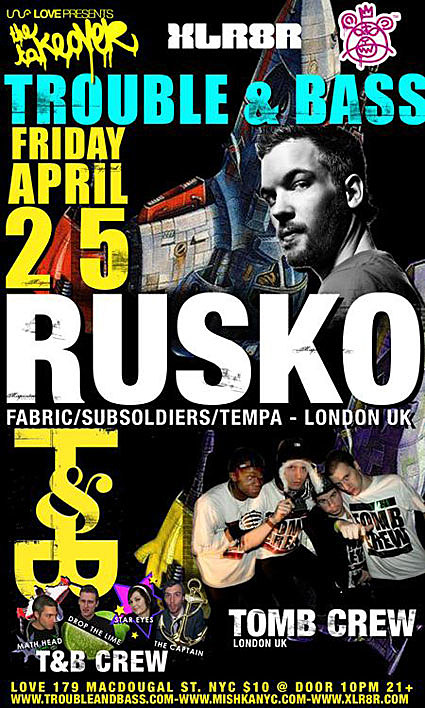 $10 before 1 am. Advanced tickets available here.

Option 2 - If you didn't get enough Felix Cartal last night: 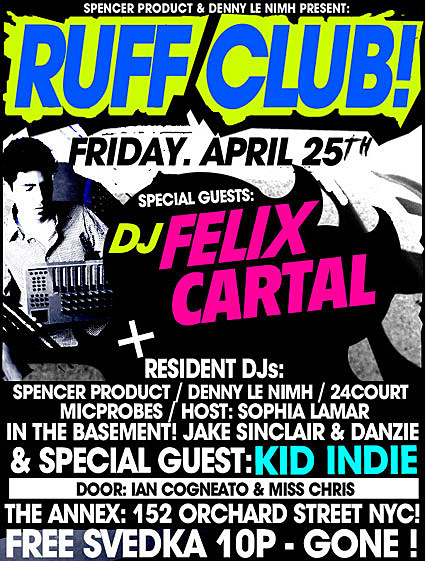 Option 3 - Matthew Dear at the Museum of Natural History (All the info you need and a LOLcat!) 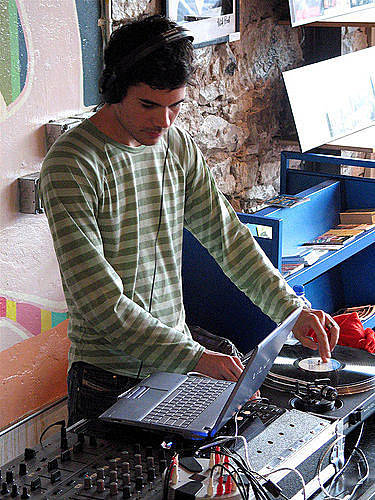 It seems like only yesterday I was between a (moon) rock and a hard place catching Simian Mobile Disco destroy AMNH. I wound up in that spot in the crowd that everyone thinks is the perfect place for them to pass through. It pretty much ruined a set from one of my favorite acts, but a lot of people seem to be big fans of One Step Beyond. I'm looking forward to giving it and Matthew Dear another chance. I unintentionally caught Matthew Dear's Big Hands perform a few times over the past year, and honestly could not get into it, but from what I've heard his solo sets are totally different and much more dancefloor-friendly, hopefully even without his hard drive.

Speaking of Matthew, his label Ghostly International recently did a compilation for Adult Swim called Ghostly Swim. Preview and stream the mix over at the Adult Swim page.

Sleep in on Saturday (April 26, 2008) - you're going to need all your strength for when Dirtybird Christian Martin descends on Sullivan Room: 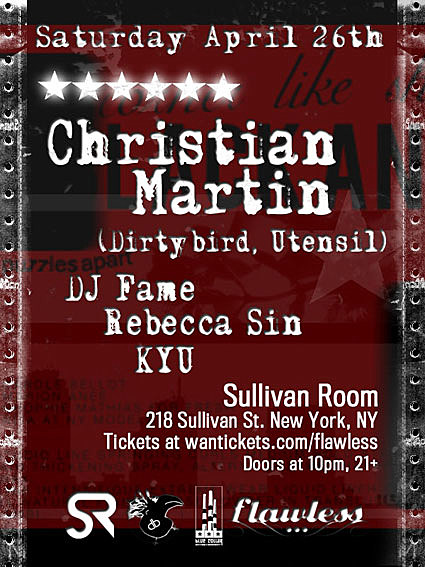 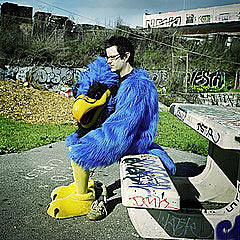 Also, on a related note, his brother and labelmate Justin Martin recently entered the Radiohead remix contest. Give his remix of "Nude" a listen and a vote if you like it:

What is house music? 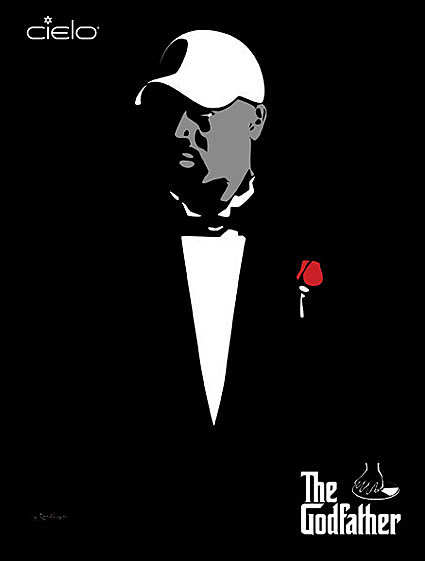 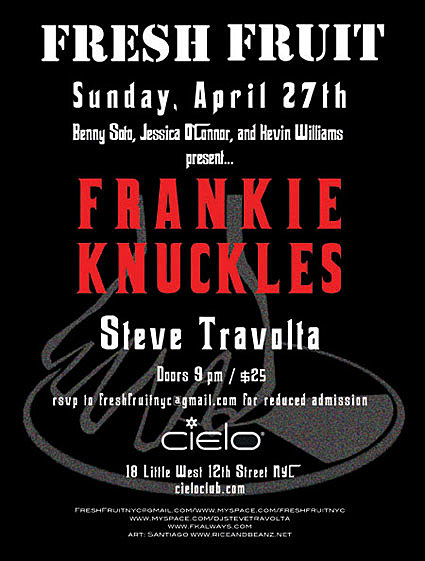 Solid Goldberger assures us, "I was at his last Cielo appearance, and I promise you, the old guy hasn't lost a beat." If you still need convincing check out Frankie's excellent remix of 'Blind' by Hercules and Love Affair (feat. Anthony Hegarty):

Part 1 of this week's Week in Dance, HERE.