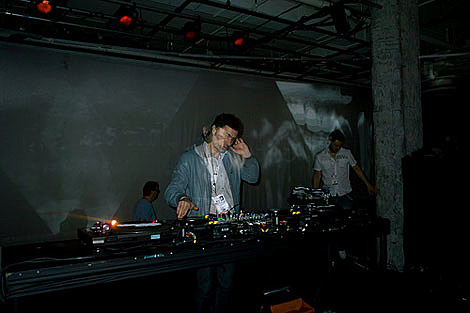 No dancefloor destruction to report yet, but that will definitely be changing this weekend. There's so much good stuff headed our way, starting with...

After just going on vacation for nearly two weeks, I couldn't really justify using the rest of my days to head up to Montreal for Mutek (though I really wanted to). Luckily a lot of the acts I wanted to see are passing through New York on their way to or from there, including Moderat who are playing Music Hall of Williamsburg and Pilooski, who is deejaying Mister Saturday Night at a secret loft.

I know I already gave you the heads up on these two events in the Week In Dance Part 1, but I can't emphasize them enough.
Thursday night on Twitter I read rave reviews of Moderat's Mutek performance (which you can see video of below), and one of my best & most trusted friends in terms of music, who is actually in Montreal for Mutek, said Pilooski was highly skilled and blew the roof off with one of the best sets he's ever heard!

Tickets for Moderat are available here and be sure to check out Eamon Harkin's blog for all the Mr. Saturday Night info (in case you missed it at the end of this post) plus a brief interview he just did with Pilooski.

Also on Saturday, Damian Lazarus is deejaying the Wolf + Lamb Marcy Hotel. His debut album Smoke The Monster Out was just released on Get Physical on May 26. You can download one of Damian's unreleased, more downtempo tracks ("Dr. Whiskers Theme") at the top of this post. 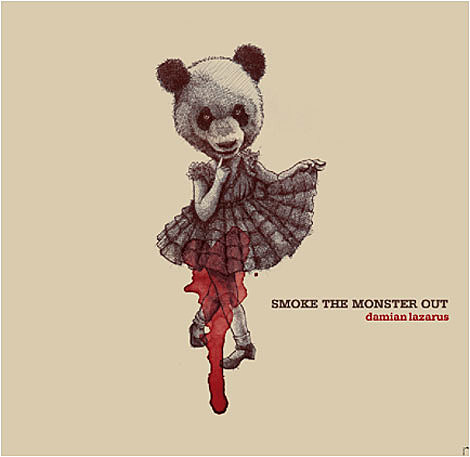 More happening Saturday:
- Crooked Disco is happening at Public Assembly (RSVP).
- Tommy Moye is at Trophy Bar.
- Chairman Mao is supposed to be at APT but check their Twitter or Facebook to make sure they are open.
- Save the Cannibals with Fairmont (live) & Adultnapper.
- Evil Eddie Richards is at Sullivan Room. 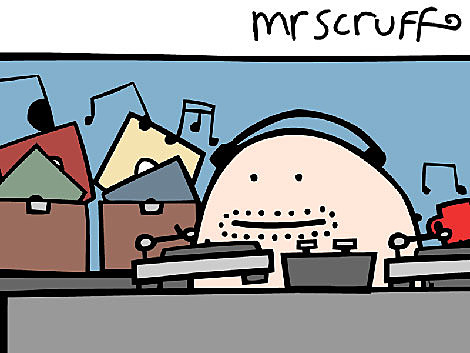 Sunday there are two events I am really excited about. One is Sunday Best at the BKLYN Yard, with special guest deejay Mr. Scruff. They're only 2 weeks into the series, but from what I've heard about the opening week, we've got a great summer of outdoor dancing ahead of us. If you missed the kick off, check out Eamon Harkin's mix from opening day and be sure to head down to the BKLYN Yard this Sunday! Party info below, plus check out what Mr. Scruff had to say about the 5 Rare Records No DJ Can Do Without:

The second event I've been looking forward to for weeks is the kick off of this year's Été d'Amour series with some discoey, housey, goodness from Dimitri from Paris. The Respect crew (who are responsible for Été d'Amour and years of great parties in Paris) threw excellent parties at Santos every Thursday night last summer. This summer the party is at the Rivington Hotel penthouse and looks to be just as awesome as last year: 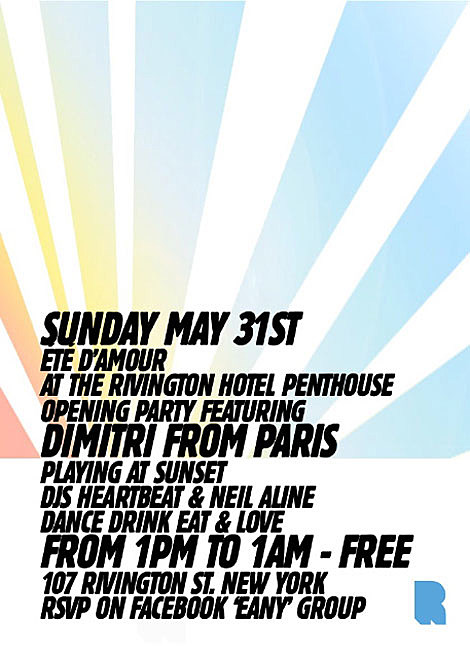 RSVP here and check the out the EANY group for info on future parties (some dates below, more tba): 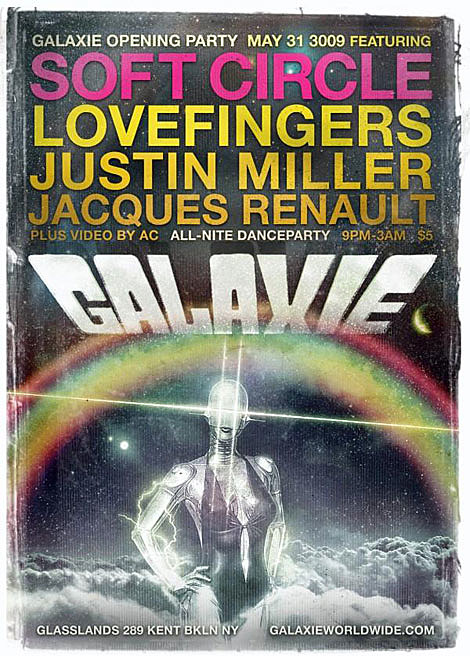 - Eric Duncan from Rub-N-Tug is the special guest dj at the Tropical Hotdog rooftop party & BBQ at Studio B.
- Resolute are throwing a boat party (tickets).
- Evil Eddie Richards and Derek Plaslaiko are deejaying on the rooftop of Bar 13.
- The Martinez Brothers are at Le Poisson Rouge. 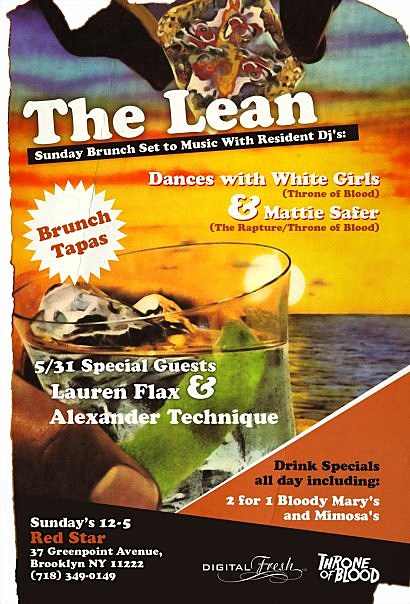 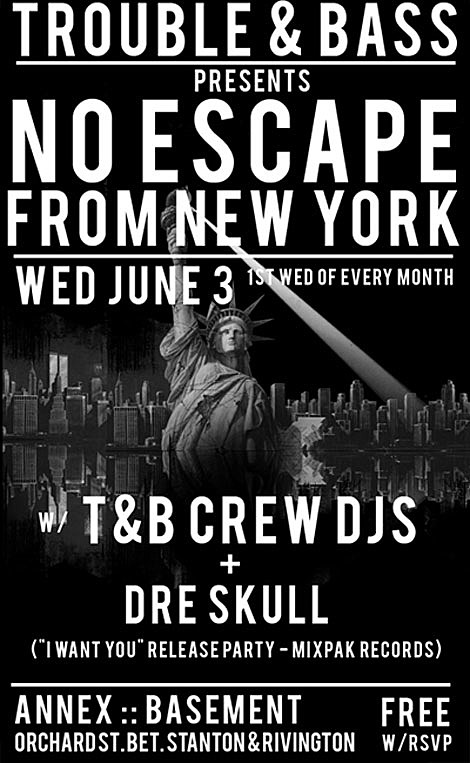 Later on next week there is a "non-dance" event that is definitely worth checking out, and that is the Lee Fields Record Release Party. Lee "Little J.B." (as in Little James Brown...no bullshit!) Fields is awesome. I saw him perform once back in January of '05, having absolutely no idea who he was or what his music was like whatsoever. I was completely blown away by his performance. The songs were great. He was super energetic, dancing non-stop - a true showman...and about as close as you can get to seeing James Brown without actually seeing him. *Highly recommended*.