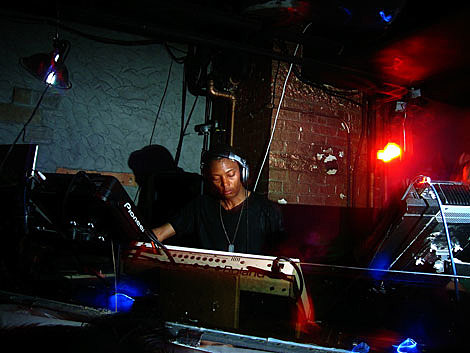 I had a great Week In Dance toward the end, but am still trying to forget about the beginning of last week. Friday night, a C-train that never arrived made me miss Holy Ghost and Moby at the last One Step Beyond of the season at the Museum of Natural History.

Saturday night was the opposite - I apparently arrived at Sullivan Room for Jeff Mills much too early. I caught the entire beginning of his set...which was very repetitive and seemed to be going nowhere for the first hour or so. You could tell he was focused in his own world, working towards creating something...but from the outside it wasn't sounding great to me. By 2:30 or so Sullivan Room was absolutely packed and so hot. I stepped out to get some air, which was the worst decision as the inside seemed even more unbearable upon returning.

Of course, right around when I re-entered is when Mills' set started to shift. Rhythms were building. Knobs were twisting. He was working the 909. Unfortunately by then I was completely done for the night...wanted to stay but couldn't do it. Some friends who arrived later stuck it out until nearly 5 - so good they didn't want to leave. C'est la vie! Sunday was great and turned the entire weekend around for me, but before I get to that, here are some options Thursday (6/11) & Friday (6/12) of this week:

Firstly...there is a ton of good stuff going on (both dance and otherwise) as part of the Northside Festival. Thursday Modular has put together a show for the Festival featuring a great mix of bands (some more dancey than others), plus deejays Justin Miller and Sovietpanda:

Tanlines are our buddies from Brooklyn and play a mix of tropicalia and disco jams (and have remixed our very own terrible twosome, Tough Alliance). Solid Gold have been building a strong rep for smooth indie and electronic sounds straight outta Prince's backyard of Minneapolis (We're told they've hung out at his house on occasion.) And finally, DFA's newest signing Free Energy will be shooting bolts of electricity out of their instruments with some tunes crafted in the City of Brotherly Love. 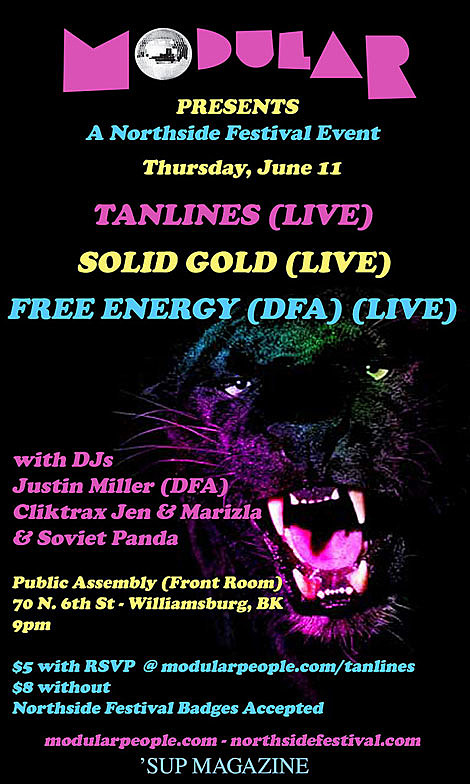 Also happening Thursday, Star Eyes will be celebrating the release of her Disappear EP at False Aristocracy's (soon to be weekly) Ether party at Happy Ending: 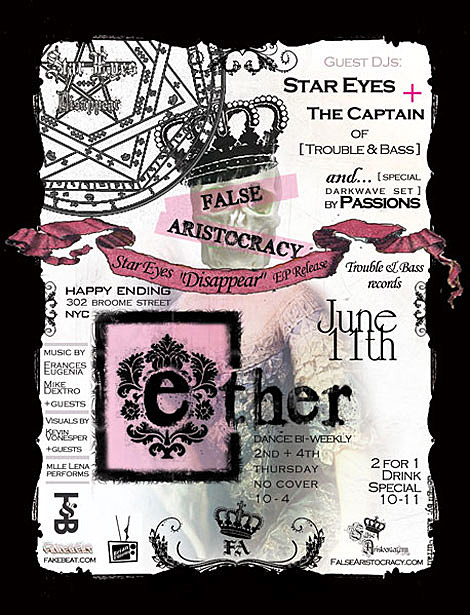 The EP just came out on the 2nd of this month on Trouble & Bass Recordings, featuring some tracks produced/co-produced by labelmates Drop the Lime and Math Head, plus remixes from Dexplicit, Cardopusher, and Mikix the Cat. You can download Mikix's remix at the top of this post and download the EP from Beatport. 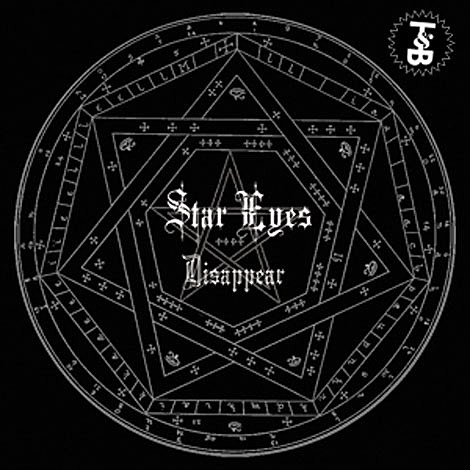 My final suggestion for Thursday (6/11): 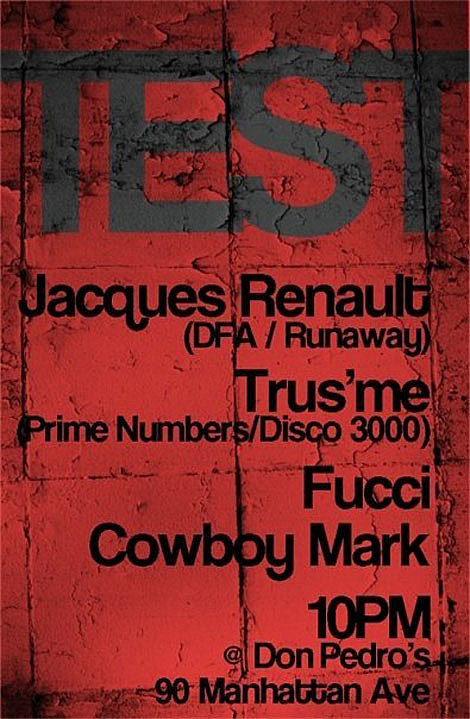 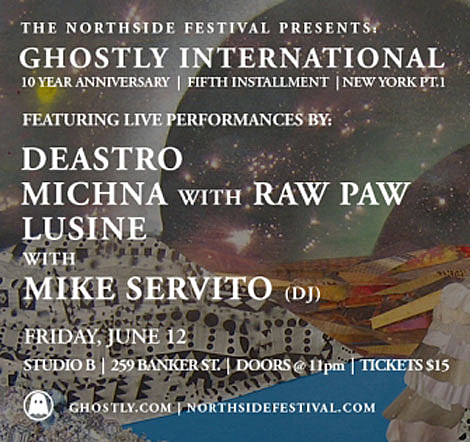 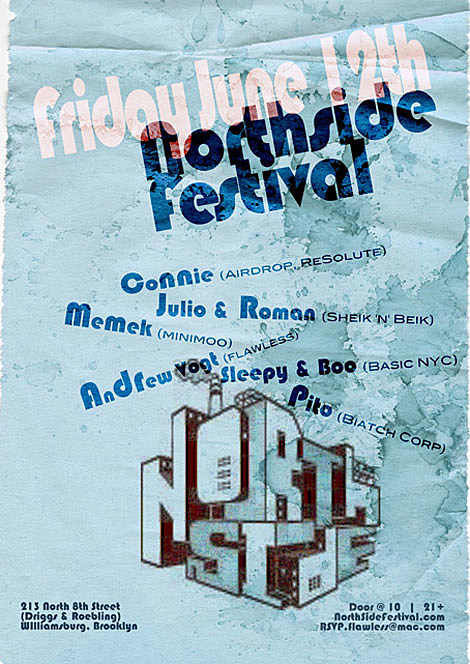 A veritable super group of New York techno locals come together for the Northside Festival afterparty at the former Surpreme Trading space.

Not part of Northside, but also on Friday: 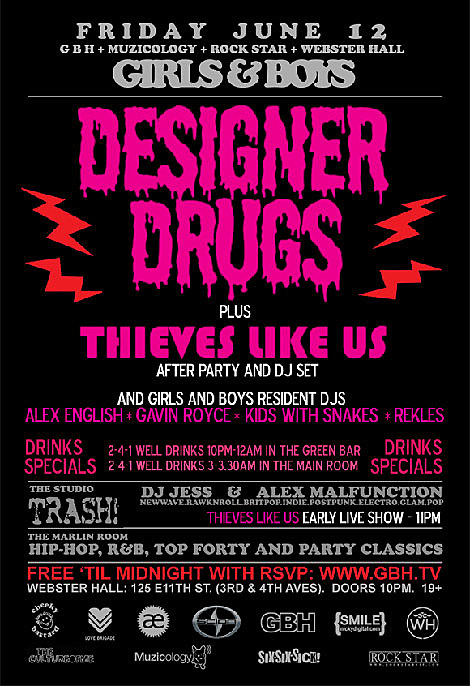 Miss Kittin & the Hacker - Party in My Head 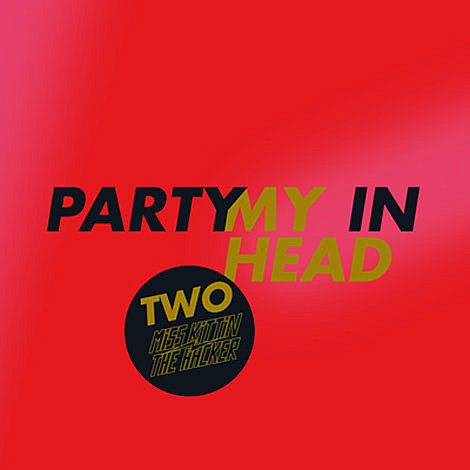 More happening Friday (6/12):
- POP! Bubble Battle afterparty at Exit. Info on both the battle & the party here.
- DAT politics (a live chiptune band - check the video below) and Sovietpanda are at Ruff Club at the Annex.

- School of Seven Bells are ending a massive tour at Bowery Ballroom.
- Turntables on the Hudson is happening every Friday at Water Taxi Beach.

Much more is coming up this weekend, both for Northside (And Everyone Laughed and the Ninja Tune showcase!) and otherwise (Ibiza on the Gowanus with Flashing Lights, a Uniondocs benefit with Darshan Jesrani & Citizen Kane, Sunday Best with Jus-Ed, Été d'Amour with Holy Ghost, and more) so get ready to get down!