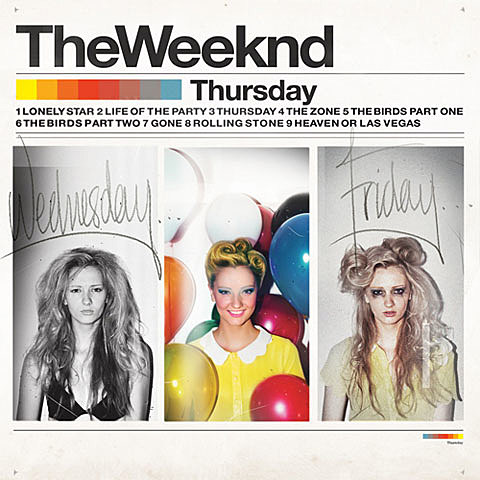 Toronto PBR&B singer The Weeknd (aka Abel Tesfaye), who came out of nowhere this past March with the dubsessed R&B mixtape House of Balloons, released its followup yesterday (8/18), Thursday. He's still wallowing in rumbling beats but this new tape throws in more than a bit of gentle acoustic guitar too. The whole thing was produced by Canadian producers Doc McKinney (Esthero, Santigold) and Illangelo, who both worked on his first mixtape as well. The rumors that he'd be working with Drake were confirmed true on the track "The Zone," which you can grab above. Download the entire tape above as well, or at The Weeknd's website, and stay tuned for his third release, Echoes of Silence, to drop sometime this fall.