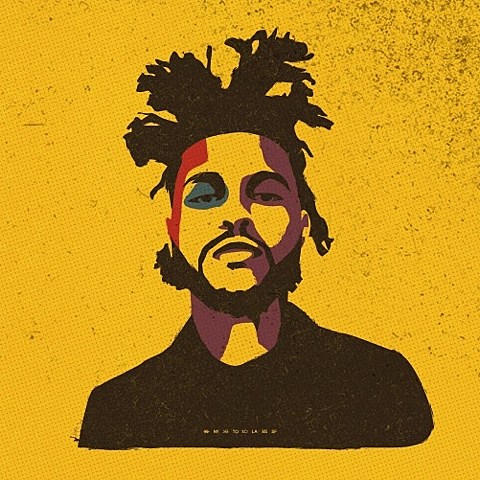 The Weeknd announced a four-date tour with support from Schoolboy Q and Jhene Aiko that begins in NYC this September. The R&B singer's last time headlining NYC was a 2-night stand at Radio City but he's now making the jump up to an arena for a show on September 19 at Barclays Center. Even with strong support like Schoolboy Q, that's a big jump! Tickets for the show are not on sale yet but should be soon via Ticketmaster. All dates are listed, with a stream of The Weeknd's brand new single "Often," below.

Schoolboy Q was just in NYC last night (6/25) to play Central Park Summerstage. He brought out tons of guests, including his Black Hippy partner Ab-Soul, who played material off his new album These Days..., members of A$AP Mob (including Rocky), Flatbush Zombies and Action Bronson. Did you go to the show? How was it?

The Weeknd's list of dates and new song, below...