photo: The Who in Austin in April (more by Tim Griffin) 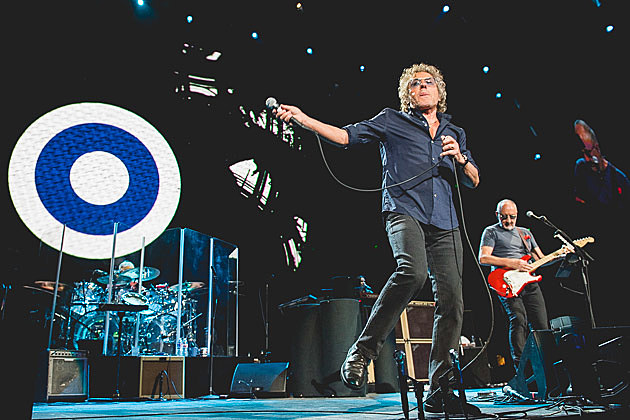 The Who recently had to cancel the rest of their tour dates due to Roger Daltrey's meningitis, but now they've announced the rescheduled dates for 2016.

The new dates for the NYC-area shows are March 3 at Madison Square Garden and March 19 at Prudential Center. Tickets for both are on sale now and if you already bought tickets for the previous date, those work too. If you can't make the new date, refunds are available.

Joan Jett was supposed to open initially, but there doesn't appear to be an opener billed at the moment. Updated dates are listed below...