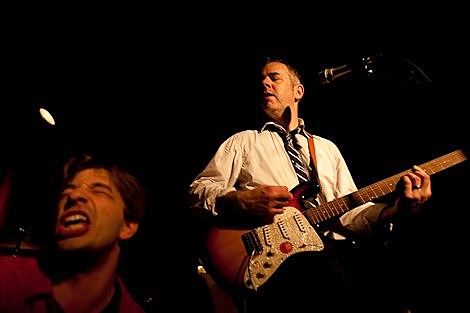 AVC: Why the long gap between Meadowlands and this record [that is coming out in 2010]?

Charles Bissell: There's no easy answer, although part of it [is] we needed a break. The funny thing is, we toured all the time, had jobs, and did a couple weekends a month. The biggest thing I guess was the last record took so darn long to make and a lot of it was pretty boring stuff. A lot of it was how we work as a band and how we brought in songs. I vowed never to do that again--never to take four years [with a record]--but it took five years to ensure that would never happen. [Laughs.]

To celebrate the 20th year of the Wrens' music career, the New Jersey natives played three sold out shows Thursday (12/3) and Friday night (12/4). Each show's setlist had a different theme: Thursday's setlist was comprised by songs selected by fans via email, Friday's early show was the 2003 album, The Meadowlands, played from front to back, and Friday's late show was mostly new material.

Friday's first show drew a full crowd as early as 7:30 PM which is when Brooklyn-based Palomar took the stage. The quartet played fun, catchy pop songs that got the crowd moving. After a tight, enjoyable set Palomar wrapped up, joking that they needed to leave two hours for the Wrens: "one for each decade."

"Hi, we are the Wrens, and we're 20 years old," exclaimed Wrens vocalist and bassist, Kevin Whelan. The Wrens tore through the tracklist of the Meadowlands, occasionally making asides to talk about the significance of their band's longevity. Fan favorites such as "Happy" and "Everyone Chooses Sides" brought the crowd to their feet, yelling the words along. As per usual at their shows, the Wrens handed out drumsticks and invited fans on stage to play percussion along with "Boys, You Won't."

AVC: How did the Maxwell's Meadowlands shows come together?

Charles Bissell: It came about because it's our 20th anniversary this year. It was also Merge [Records]'s 20th anniversary, and they had a festival. People reunited, exhumed Lincoln's body, there was a papal visit. We felt like we were missing our own boat; not a lot of bands get there. If you only put out three records in 20 years, so be it! [Laughs.]

While the Wrens may be considered past their prime based on the sheer length of their career, their excitement and enthusiasm on stage proves the opposite. More pictures from the "Meadowlands" show below... 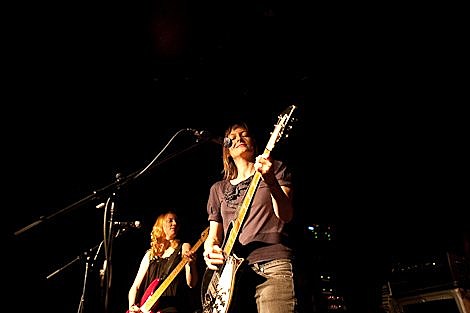 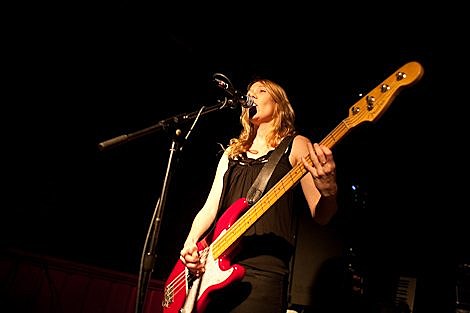 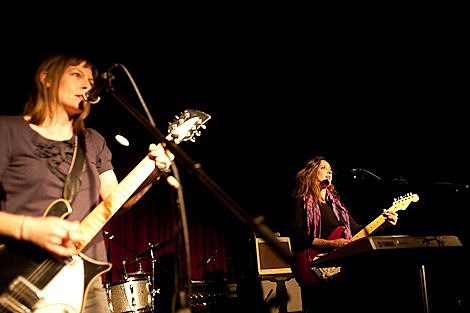 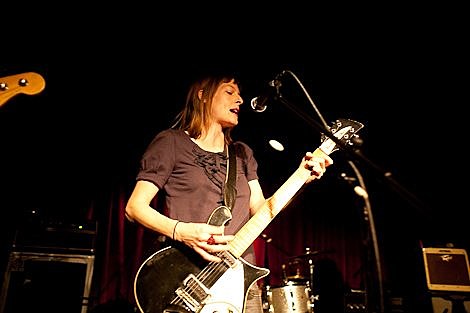 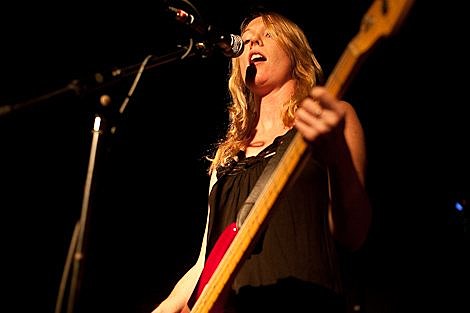 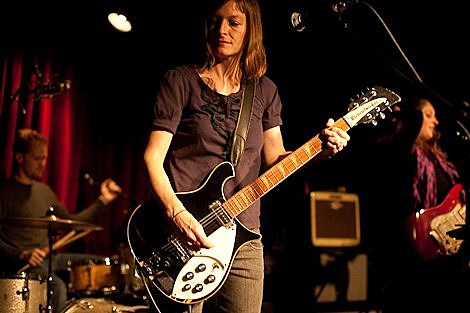 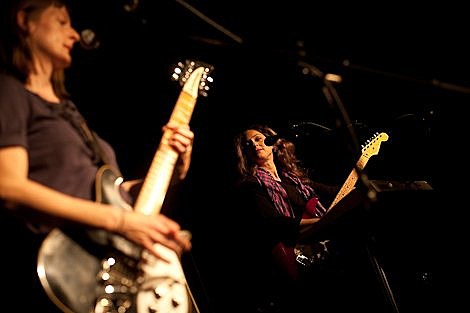 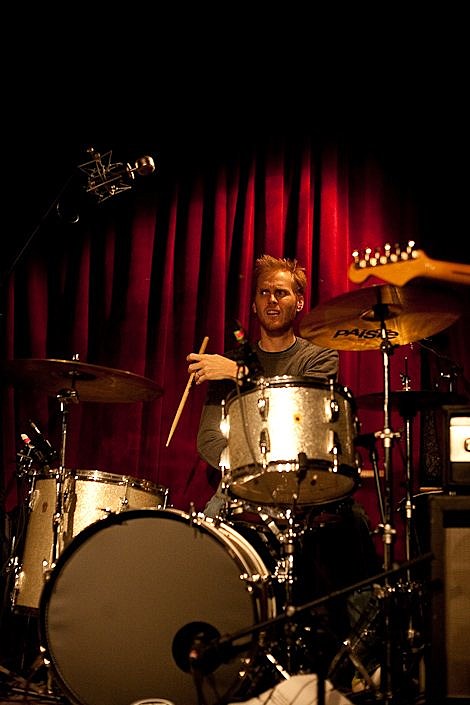 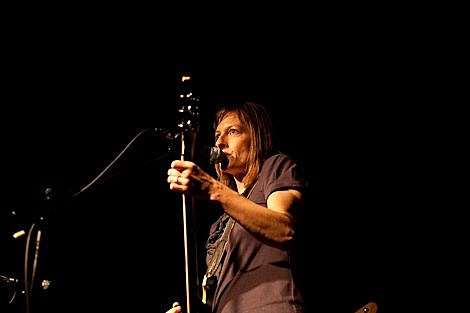 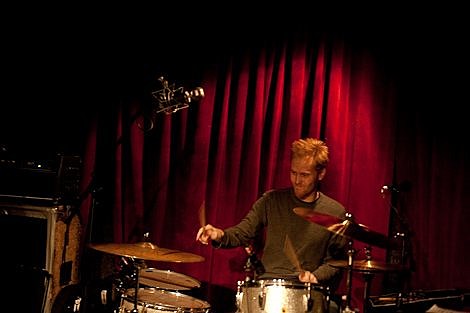 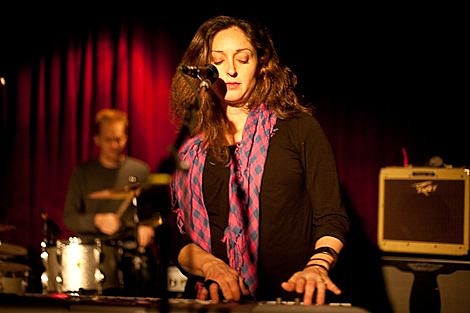 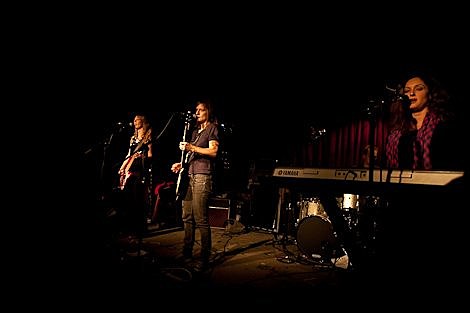 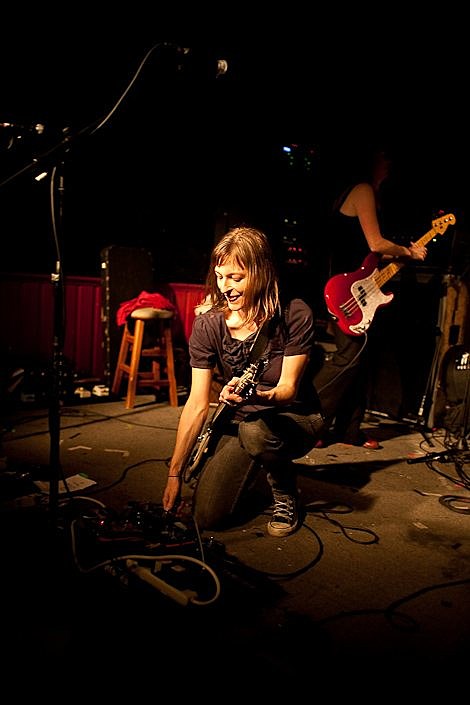 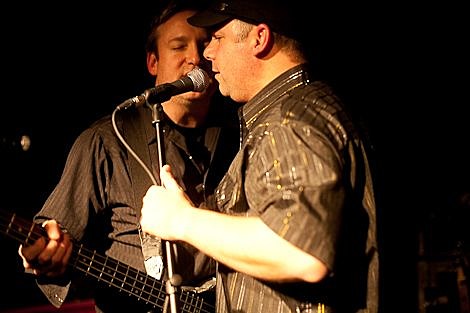 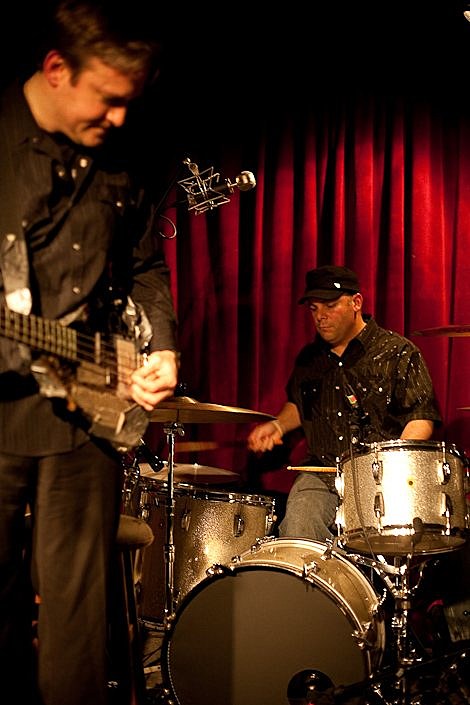 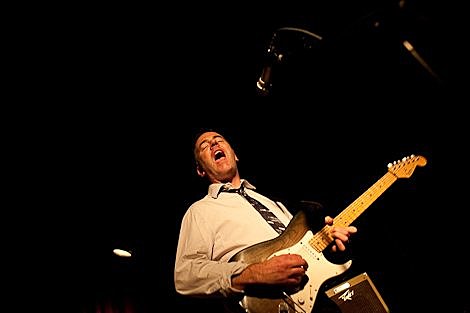 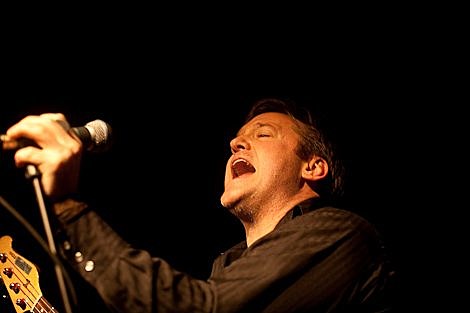 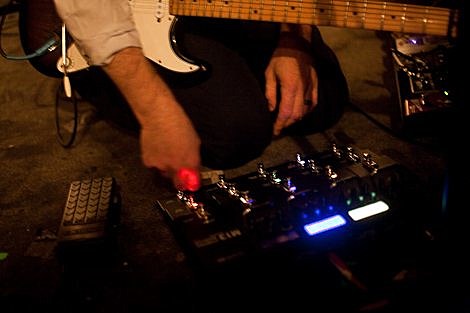 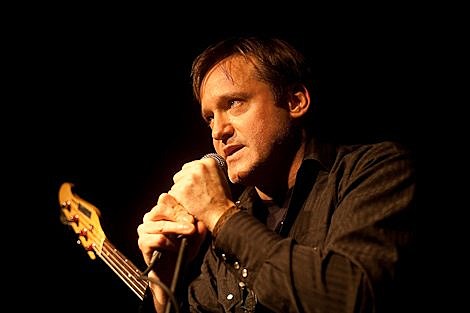 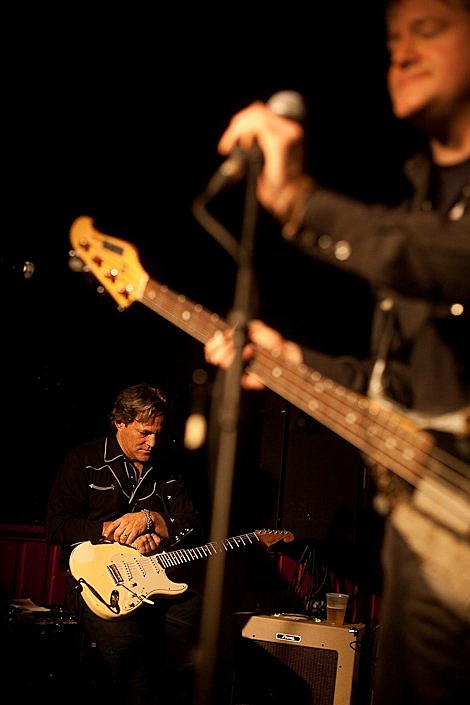 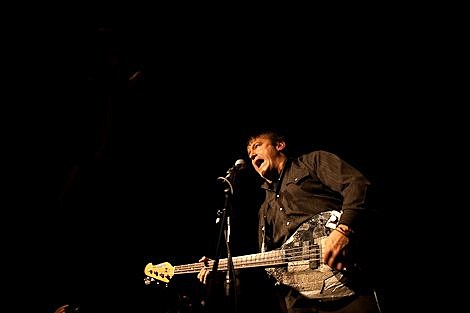 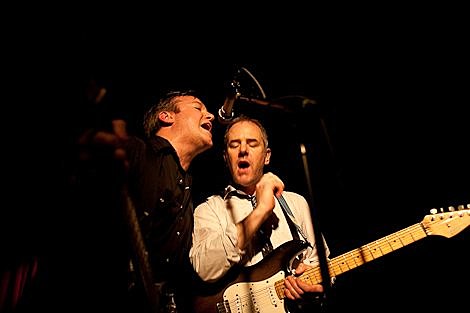 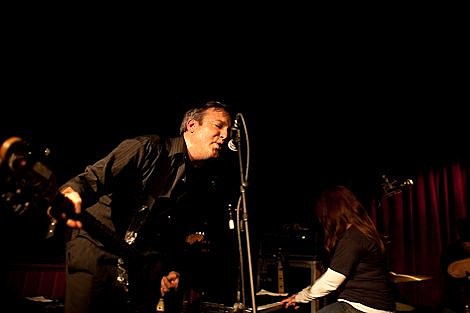 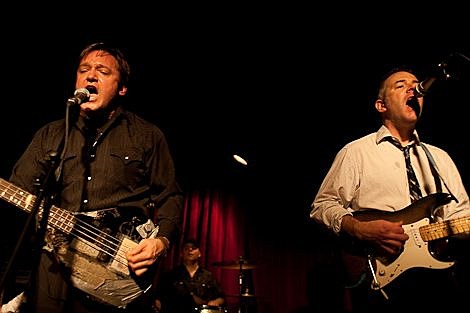 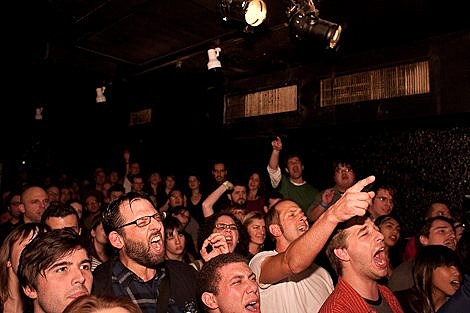 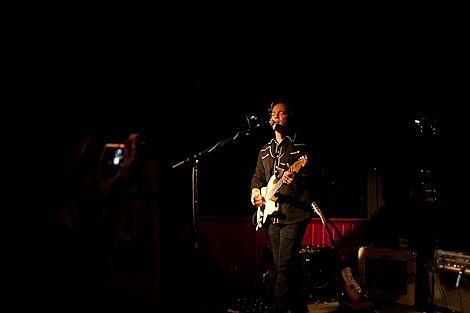 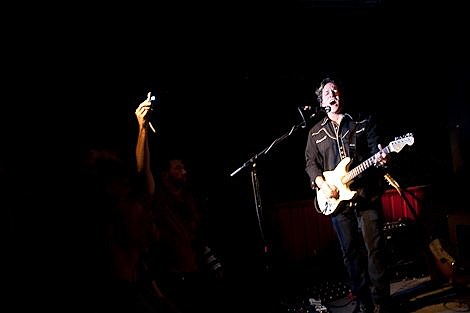 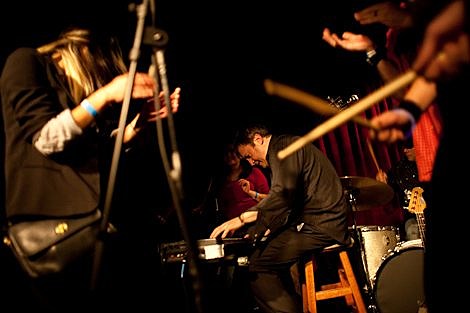