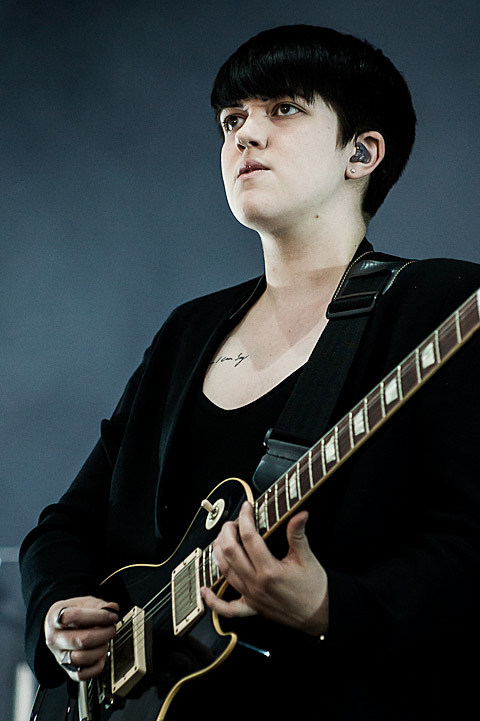 The xx just sold out their October 28th show at the Paradise Theater in the Bronx, and have added another show in the same Bronx venue, but happening two days earlier. Tickets for the new show are on sale now. Chairlift opens both shows.

That makes three NYC shows total, as they also play Terminal 5 in August with Jacques Greene.