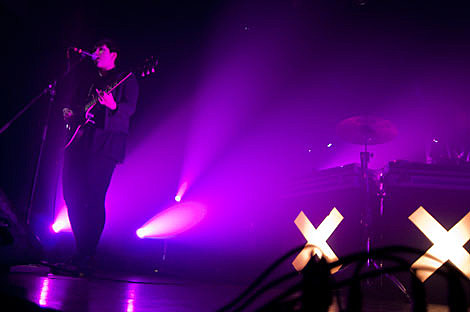 We heard a new demo back in December, and then some live recordings of new songs more recently, and now The xx have finally announced the followup to their excellent 2009 self titled LP. The album's called Coexist and it comes out on September 11 via Young Turks. They'll tour in support of the album this summer and come to NYC for a show on August 2 at Terminal 5. Did you get tickets? They went on sale at noon and sold out almost immediately. Maybe they'll add a second date?

Speaking of UK bands playing Terminal 5 with new albums coming out, Bloc Party also announced that their new record, Four, will come out August 21 via Frenchkiss. They'll be playing three Terminal 5 shows with The Drums which go down on August 7, 8 and 9. The latter two are sold out but tickets are still available for the 8/7 show. Check out the cover art and album trailer for Four below. 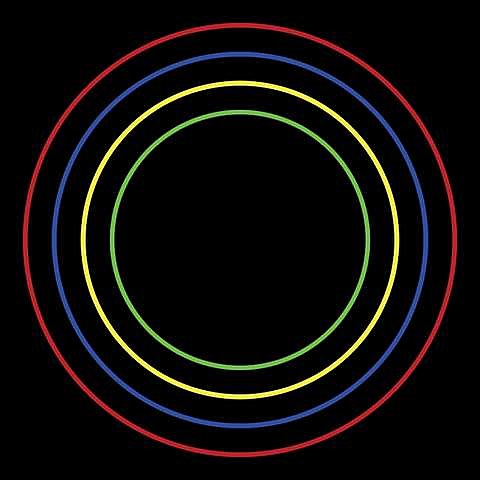