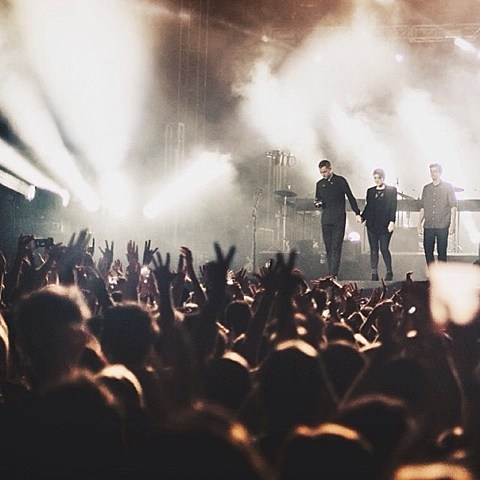 There were tons of New Year's Eve shows here in NYC, as well as around the rest of the country, and down in Mexico, the Young Turks label threw a party on the beach in popular tourist site Tulum (famous, among other things, for its ruins). It literally went all night, kicking off with some of the label's DJs at 8 PM, followed by Sampha, John Talabot, Chairlift, The xx, Grimes, SBTRKT, Koreless, Pional, Four Tet and others playing past 11 AM New Year's Day.

During SBTRKT's set, he revealed an unreleased Jessie Ware collaboration, "Runaway." You can stream that, along with a video featuring clips of multiple sets from the show, and a few more pics, below... 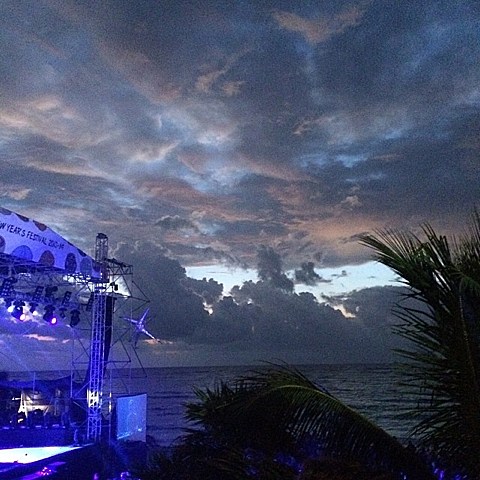 The xx (via Drew Dawes) 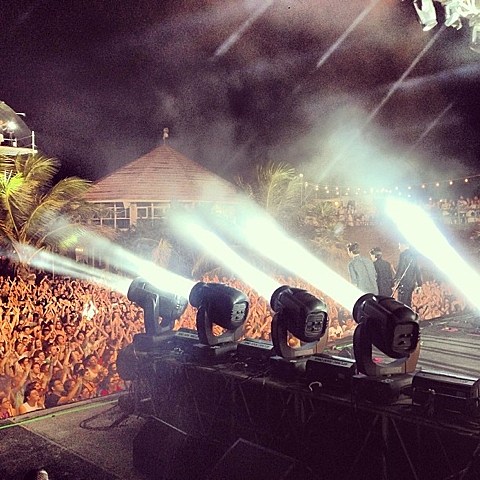 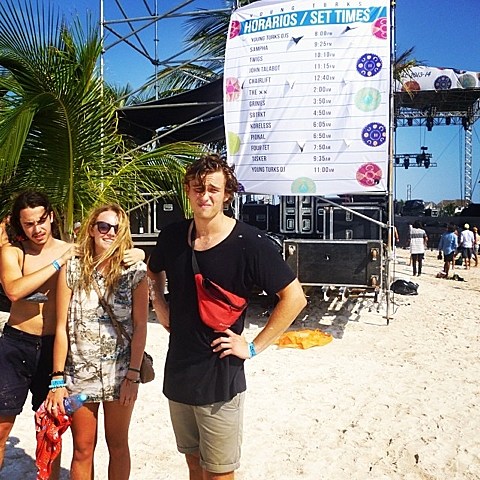