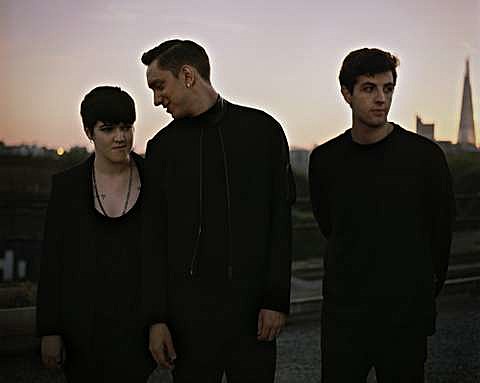 The xx just released the first track from their new album, Coexist, which comes out September 11. "Angels" is the album's lead track and you can stream it below and you get an immediate download of the track if you preorder the album. (It just got "Best New Track" by the hive mind at Pitchfork.) Have they been listening to Beach House? Cover art and tracklist to Coexist are below as well.

The band, whose August 2 show at Terminal 5 show was sold out instantly, have just announced a fall tour which includes an NYC date on October 28 at The Paradise Theater in the Bronx with openers Chairlift (who are now minus keyboardist Olga Bell). Tickets to that show go on sale Friday, July 20. No Ticketmaster link yet but you can keep checking here.

All upcoming xx tour dates are listed below, along with the "Angels" song stream, cover art and tracklist... 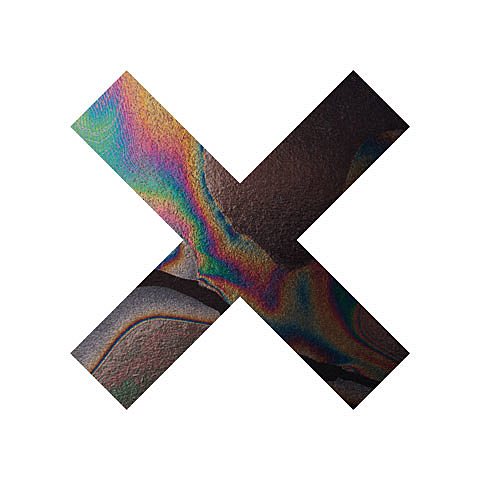