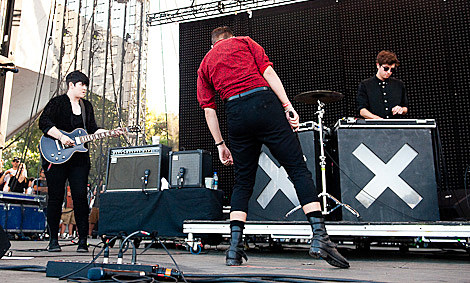 "Let's put it this way. If you ever want to get into someone's pants, there's no need for red roses or pick-up-lines. Totally unnecessary. All you really need to woo your love-to-be are the sweet, melodic verses of The xx.

At first, taking the A train all the way up to the Bronx sounded like a less than ideal situation, but one must sacrifice distance for the love of music. Church by day and music venue by night, United Palace is a beautifully bipolar theater with acoustics that could put Carnegie Hall to shame. This venue was a perfect match for a band that has meticulously mastered the art of producing huge sounds from whispers. Going from the Mercury Lounge to United Palace, The xx have had quite the year, and this show was a testament to this." [The Wild Honey Pie]

The xx played United Palace Theater in NYC with Zola Jesus and Warpaint all the way back on Saturday, October 2nd. It was a perfect venue choice for the soft-spoken band says most reports. Exactly one week later, this past Saturday, they played outdoors at the Austin City Limits festival (not an ideal venue says most reports). The pictures in this post are from that Texas show.

At United Palace, and probably at other shows on the tour, the Mercury Prize-winning band covered Robin S's now-classic dancefloor hit "Show Me Love" (Robin S is not to be confused with Robyn who is currently causing people to tear up dancefloors). Video proof from the NYC show, with the video from their appearance on Jimmy Kimmel last night (10/11), and more ACL pictures, below... 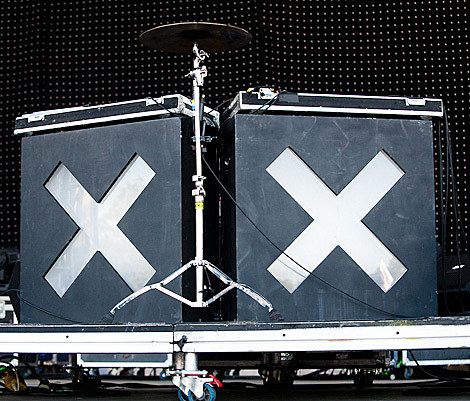 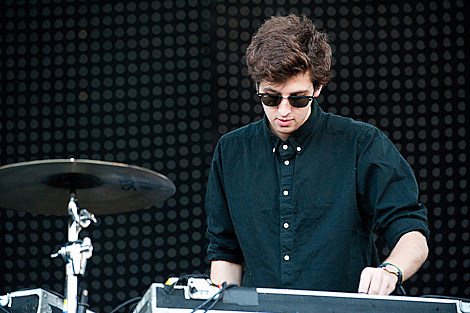 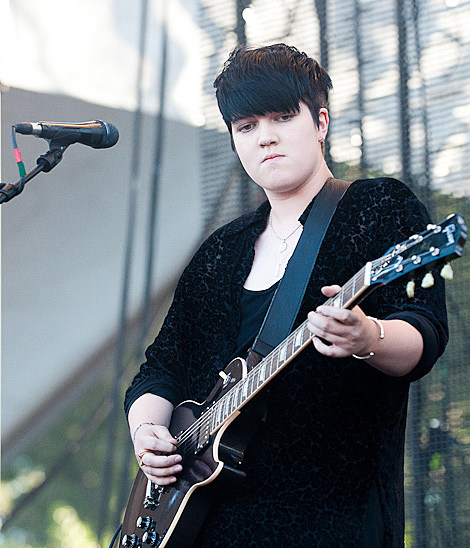 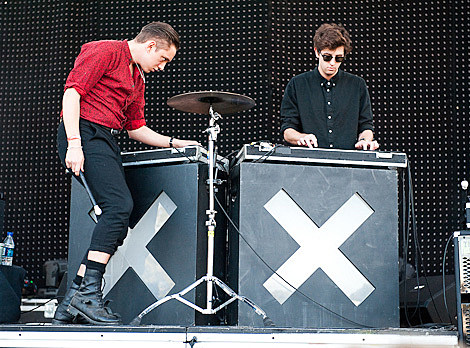 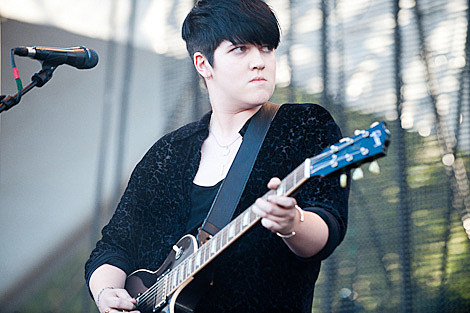 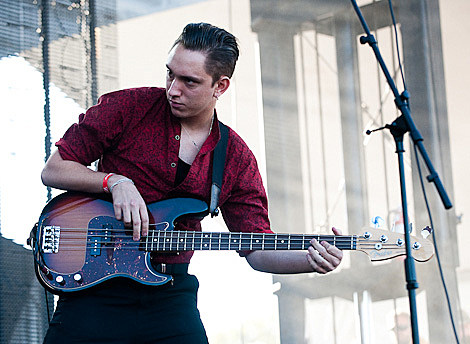 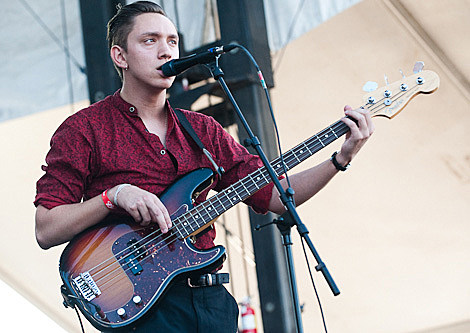 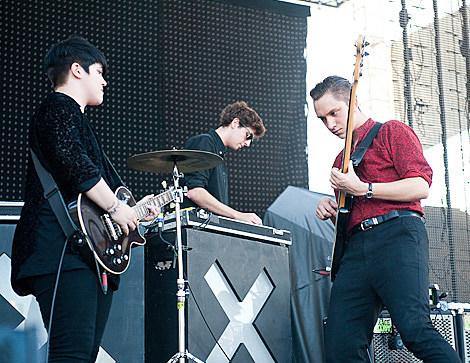 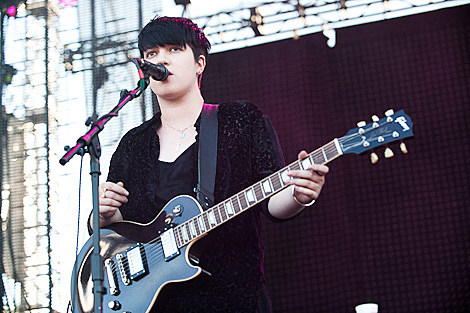 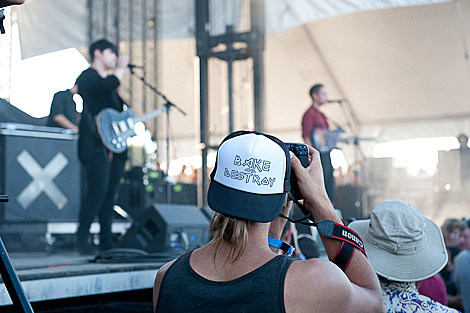 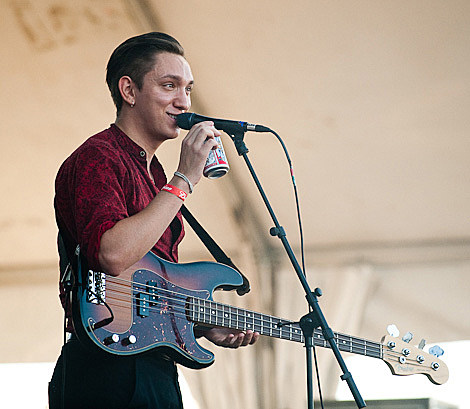 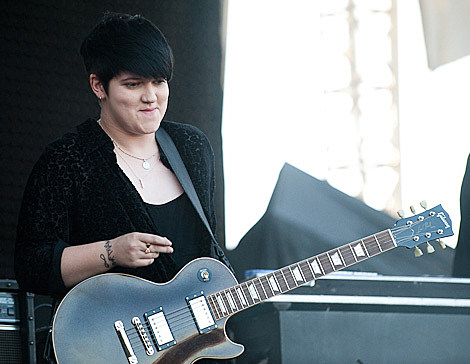 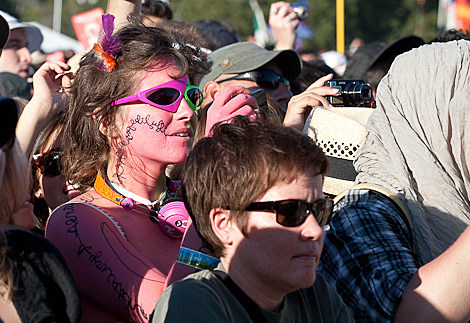