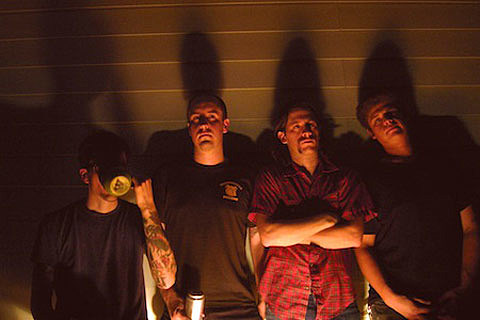 Austin reverb-drenched, garage punk four-piece The Young are in town this weekend and have managed to get themselves opening slots on some notable bills: Tonight (11/11) they open for Kurt Vile and Widowspeak at Webster Hall (tickets still on sale); then tomorrow afternoon (11/12, 3PM) they play with Pacific Northwest punk legends The Sonics at Maxwells (sold out); and then again Saturday night they're at Union Pool with Endless Boogie AND Call of The Wild (ex-Awesome Color). They also play Philadelphia on Sunday (10/13). All dates are at the bottom of this post.

The band has a single and an album on Mexican Summer under their belt and have recently signed with Matador Records. You can check out a couple MP3s above from their Mexican Summer output which have more than a whiff of sneery, late '70s power pop/new wave/punk to them. Their Matador debut is due out early 2012.

All tour dates, the tour flyer, a live video and another song too, below... 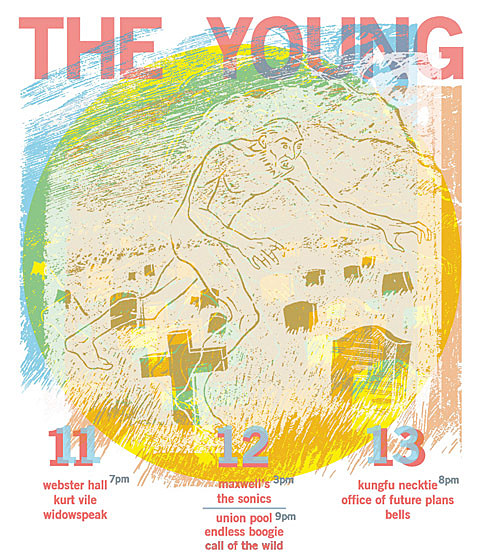 The Young - Bird in the Bush