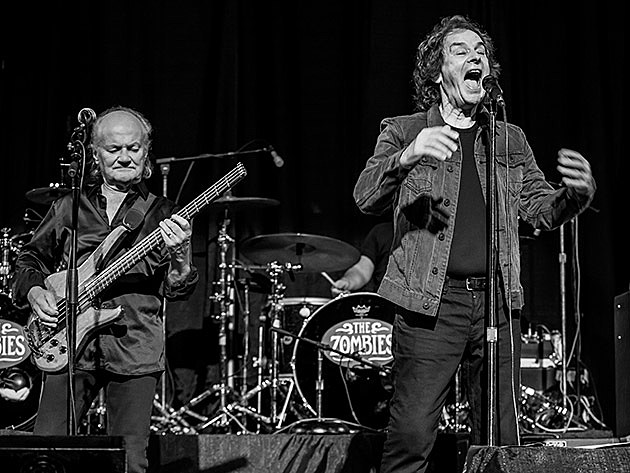 It's a good day to be a fan of classic sunshine pop. Brian Wilson already announced a Pet Sounds tour, and now The Zombies announced dates too. Their schedule doesn't include NYC proper, but they're doing a four-night run of New York/New Jersey shows that aren't too far away.

The shows include May 20 at Bears Den At Seneca Niagara Casino & Hotel in Niagara, NY, May 21 at Wellmont Theatre in Montclair, NJ, May 22 at NYCB Theatre in Westbury, NY, and May 24 at Count Basie Theatre in Red Bank, NJ. Felix Cavaliere's version of The Rascals open the latter three dates. Tickets for those shows go on sale Friday (1/29) at 10 AM with a fan club presale starting Wednesday (1/27) at 10 AM. Tickets for Wellmont and Westbury here, tickets for Count Basie here, tix for Bears Den coming soon.

All dates, including some Colin Blunstone solo shows, are listed below...