The Zombies at Austin Psych Fest 2014 (more by Tim Griffin) 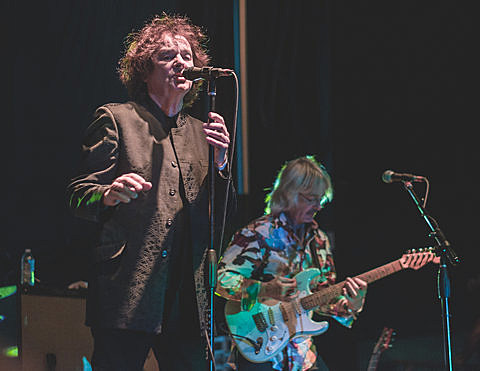 Baroque pop legends The Zombies have been fairly active as of late, hitting NYC for a 2-night stand at Highline Ballroom in 2012 and a Central Park Summerstage show in 2013, and this August they'll be going on another run of US dates that brings them back to NYC for something slightly more intimate, BB King's on August 8. Tickets for that show are on sale now.

All dates are listed, with streams of some of their classic material, below...

The Zombies - "This Will Be Our Year"

The Zombies - "She's Not There"