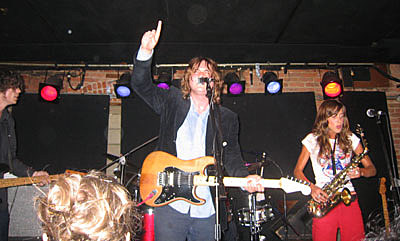 I got back from the early (7:45) Zutons show at Mercury Lounge a few hours ago. They played an excellent, but short, 35 minute set. They aren't the most original band around...their songs all seem like something you've heard before, but they are really good and put on a great show. I liked them live more than I like their album. Strangely, all five members can sing. They proved that during one of the best moments of the show when they all sang at the same time.

The Zutons are up for (but won't win) this year's Mercury Prize. One of the cool things about living in NYC is you get to see popular artists from other countries in small venues before (if ever) anyone ever hears of them here. Last week their recent tour mates, Dogs Die in Hot Cars, also played Mercury Lounge (opening for Morningwood and Baby). Dogs Die in Hot Cars were ok, but I couldn't get into a lot of their songs. Morningwood stole that show.

The Zutons are opening for the Thrills at Irving Plaza on Sept. 16th.
Dogs Die in Hot Cars will be performing somewhere in NYC during CMJ. 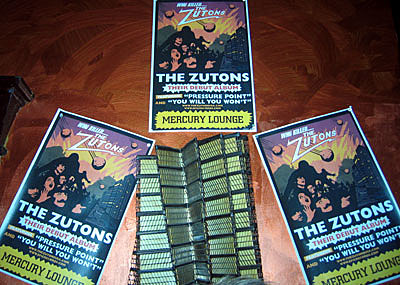 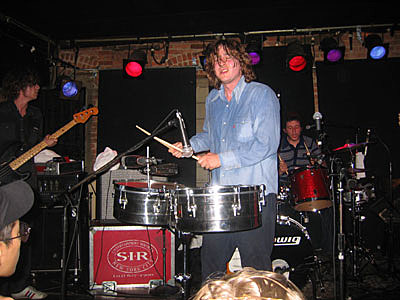 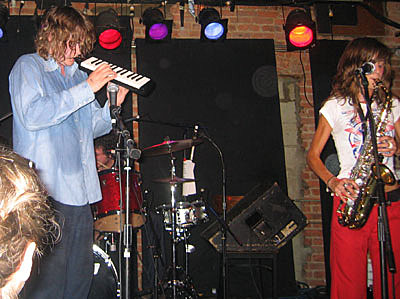 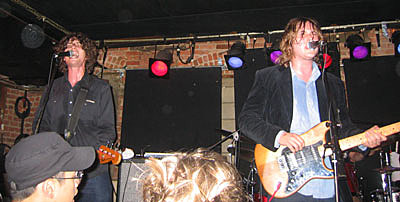 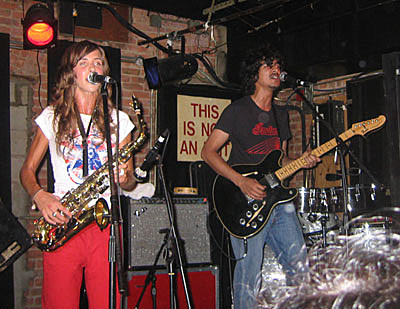 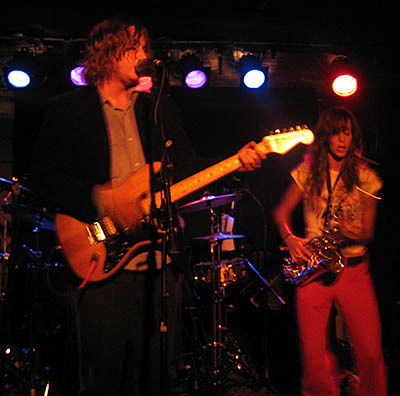 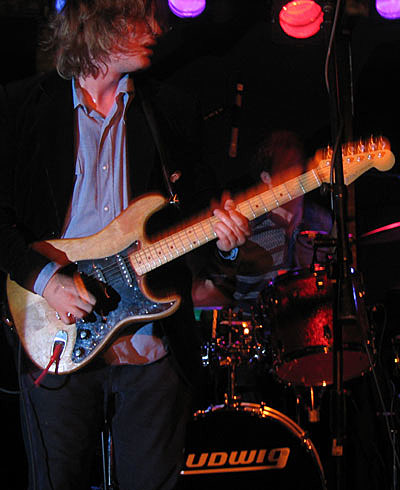