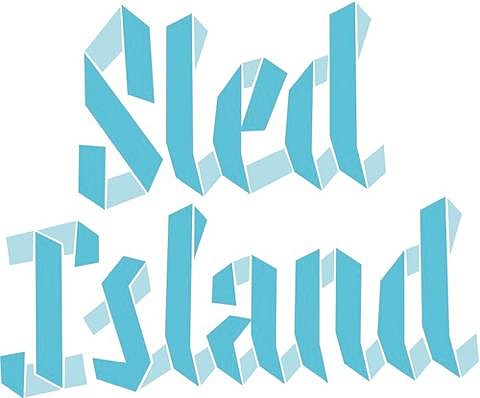 The Jesus and Mary Chain, Explosions in the Sky, Swans, Divine Fits, Joel Plaskett Emergency, Colin Stetson, Jon Spencer Blues Explosion, Mac DeMarco and Metz are the first confirmed artists to be announced for the 2013 Sled Island Festival which will happen June 19 - 22 at 30+ venues in Calgary, Alberta. This year's fest, now in its seventh year, is being curated by Tim Hecker & John Dwyer of Thee Oh Sees. Around 250 bands are expected to be a part of Sled Island this year, plus art, film and comedy. Festival Discovery passes are on sale now.