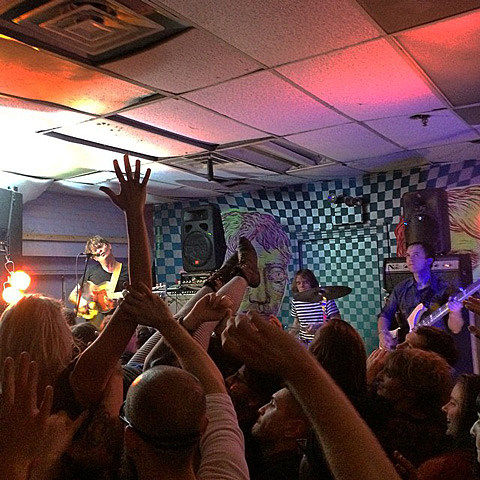 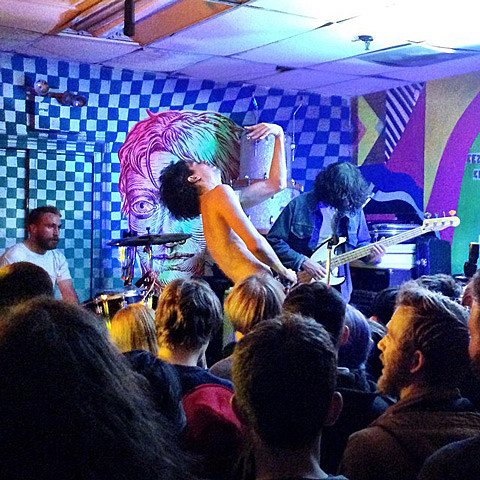 Anybody that knows Thee Oh Sees, Williamsburg DIY space Death by Audio and their history together pretty much assumed that the band would be playing one of the two nights they had off between NYC shows at Bowery Ballroom and Warsaw -- which coincided with the last week of DbA. So it was no shock to see John Dwyer-related albums (Oh Sees, Coachwhips, Damaged Bug) at the merch table at last night's "Top Secret" show at DbA. "Well, it sucks Death by Audio is closing but that's the way the Vice cookie crumbles," Dwyer said matter-of-factly on stage, adding, "But we're happy to play again. We're here for two nights." Thee Oh Sees then launched into a basically nonstop set that had the front room going bonkers the whole time. No surprise there. For those who don't like to wait in lines (or just want maximum Dwyer), tickets to see Thee Oh Sees at Warsaw on Friday (11/21) are still available.

The rest of the lineup (which DbA gave pretty easy clues for if you follow the kind of bands they book) included tourmates Dope Body (intense, they have a dope drummer) and Roomrunner (ex Double Dagger, grungy and hooky). The evening started with two performances on the floor: Junkyard, a somber voice-and-voilin project from Adam of the Dreebs; and a wild set from melted dance music makers Guerilla Toss who brought a trampoline with them which was equal parts awesome and scary.

DbA hasn't posted tonight's set of clues yet for the openers. Three nights left. A few more instagrams of last night's show below.... 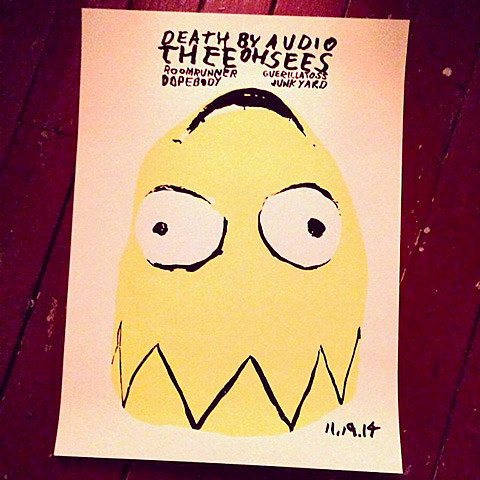 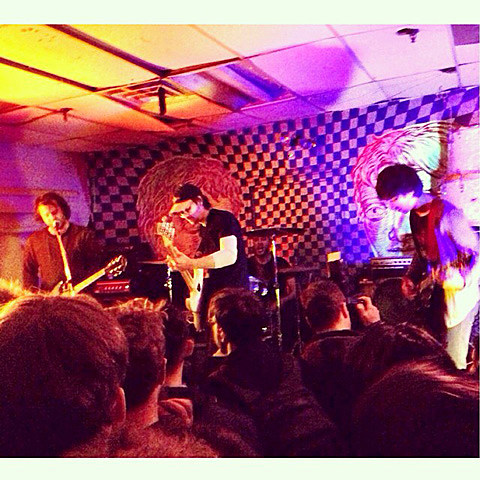 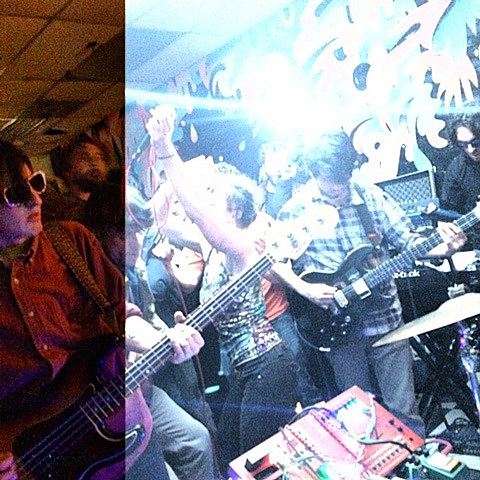 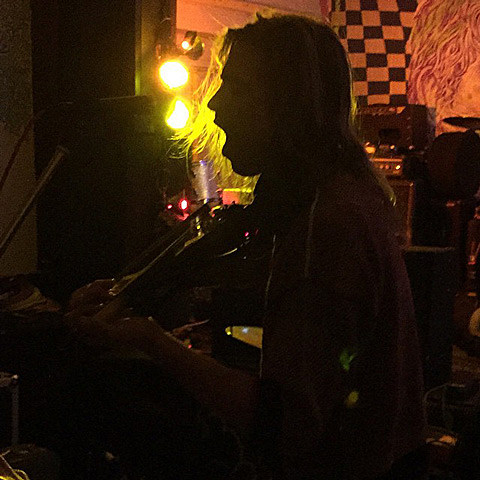