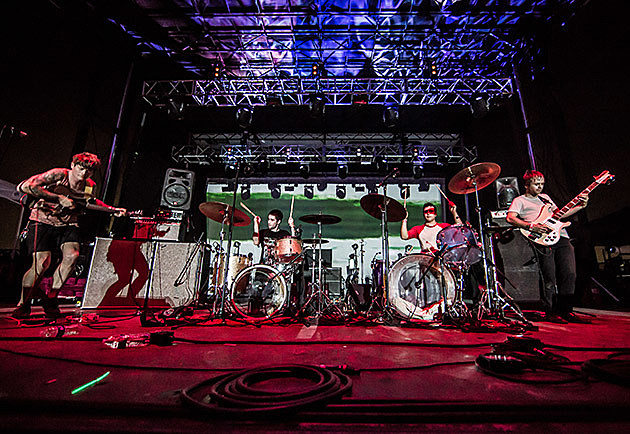 For some fans of Thee Oh Sees, learning main man John Dwyer had left San Francisco for Los Angeles and had formed an entirely new lineup of the band was a bit disheartening. Though Pete and Mike Shoun are missed (Brigid still plays with them, at least on recordings), the shake-up seems to have been good for Dwyer as the new Oh Sees album, Mutilator Defeated at Last, is easily one of the best, energized and loaded with great songs. You can stream the whole album below.

Thee Oh Sees played one of the most fun, memorable sets at last weekend's Levitation Fest in Austin. Dwyer has never been one to wait around around and he and the band -- once again featuring a two-drummer lineup -- set up quick for their later afternoon set on Saturday (5/9) and just started to play. Thirty minutes early. Thee Oh Sees were just on and it was the wildest crowd I saw all weekend. That early start meant we got maybe a couple extra songs, too, but Dwyer is always a less-is-more kind of guy and it was over and done in about 45 minutes. (Ok it was actually an hour-plus. It sure felt like it was over bang zoom.) That's how you do it. Pictures from their Levitation set are in this post.

Thee Oh Sees start a European tour soon, and have a few California dates lined up this summer, including Berserktown II and FYF in August. All dates are listed below. 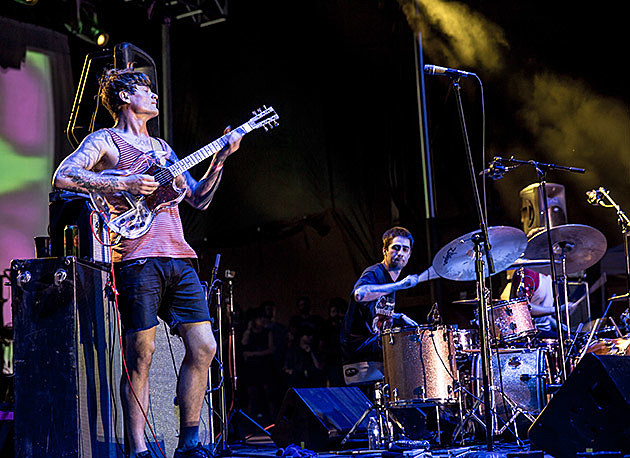 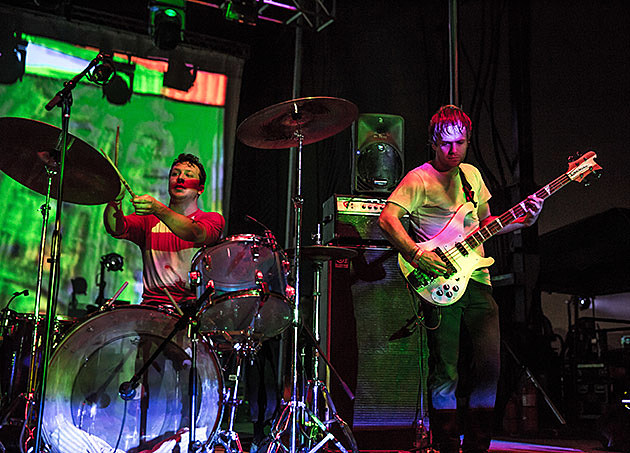 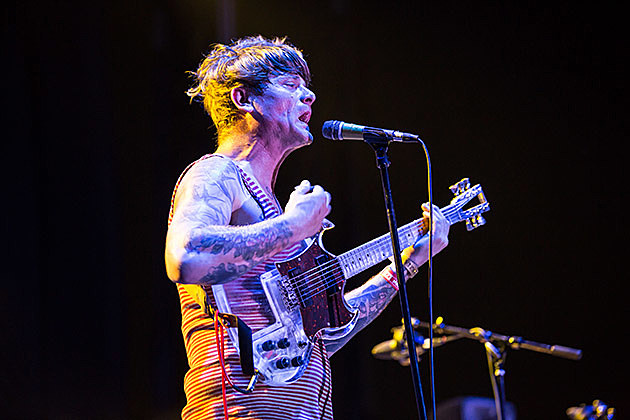 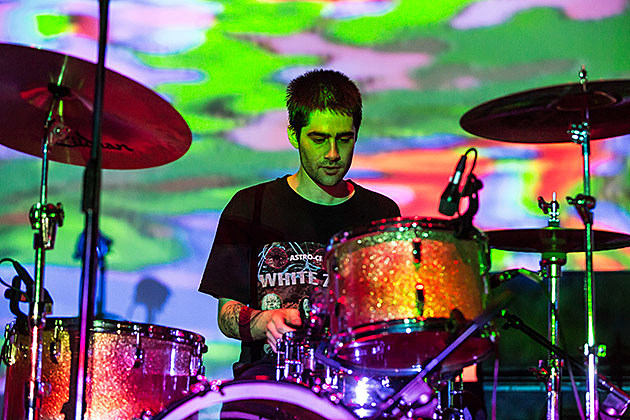 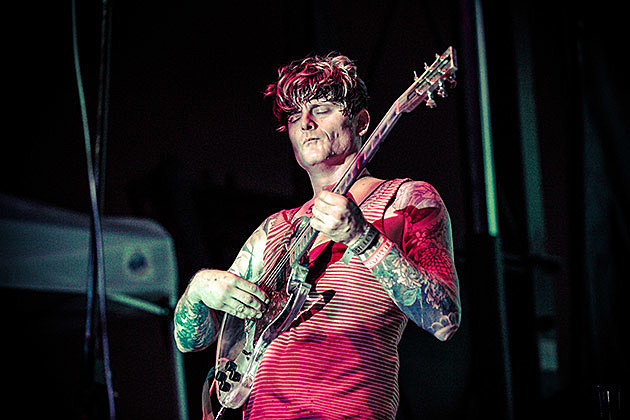 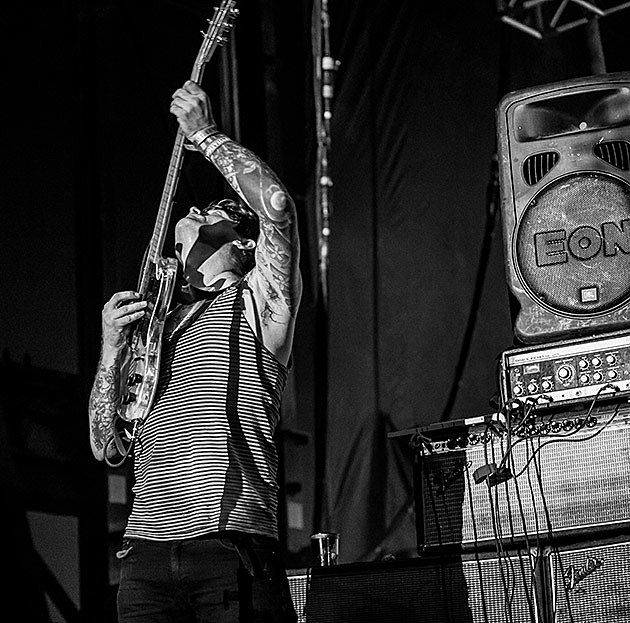 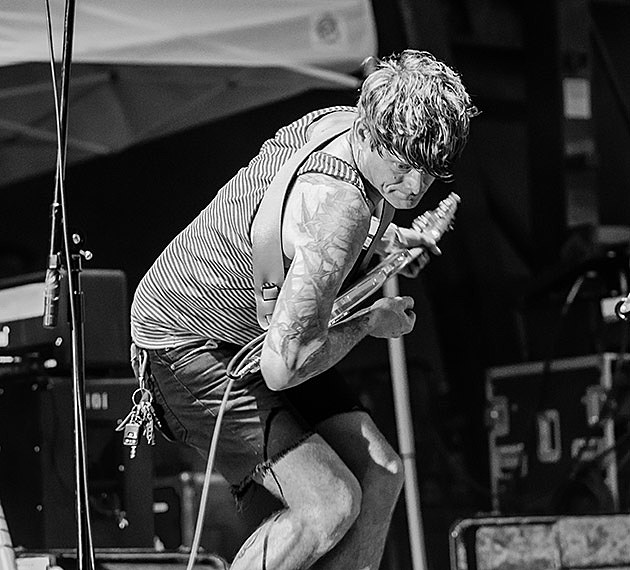 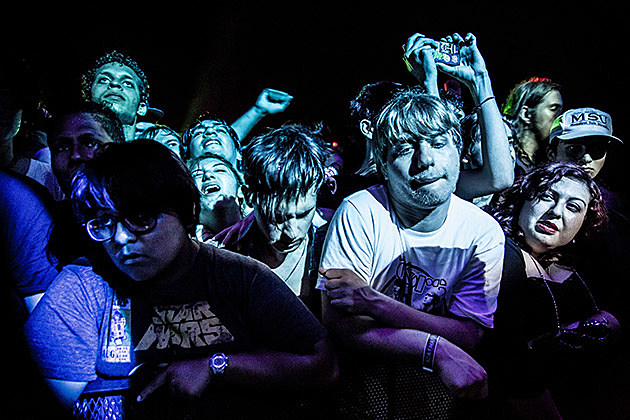 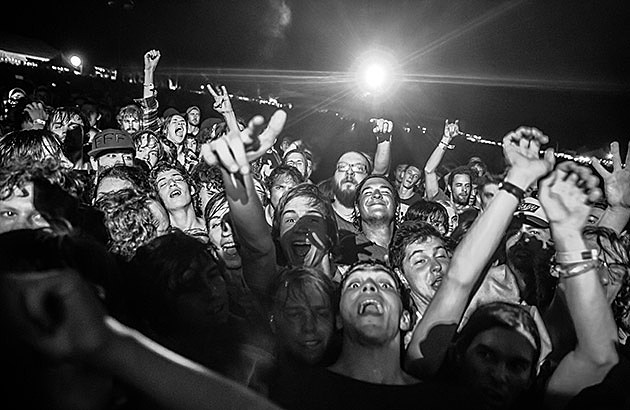