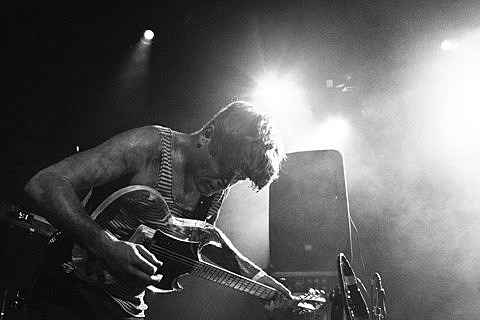 As you may know, Thee Oh Sees recorded another album before going on their "well deserved break." Pitchfork reports that it's called Drop and will be out April 19 (that's Record Store Day) via Castle Face. The album opens with the gargantuan riff that is "Penetrating Eye" complete with "la la la" chorus. (It also kind of sounds like they worked the Ironside theme in there but maybe that's just me.) It's pretty great and you can stream it below.